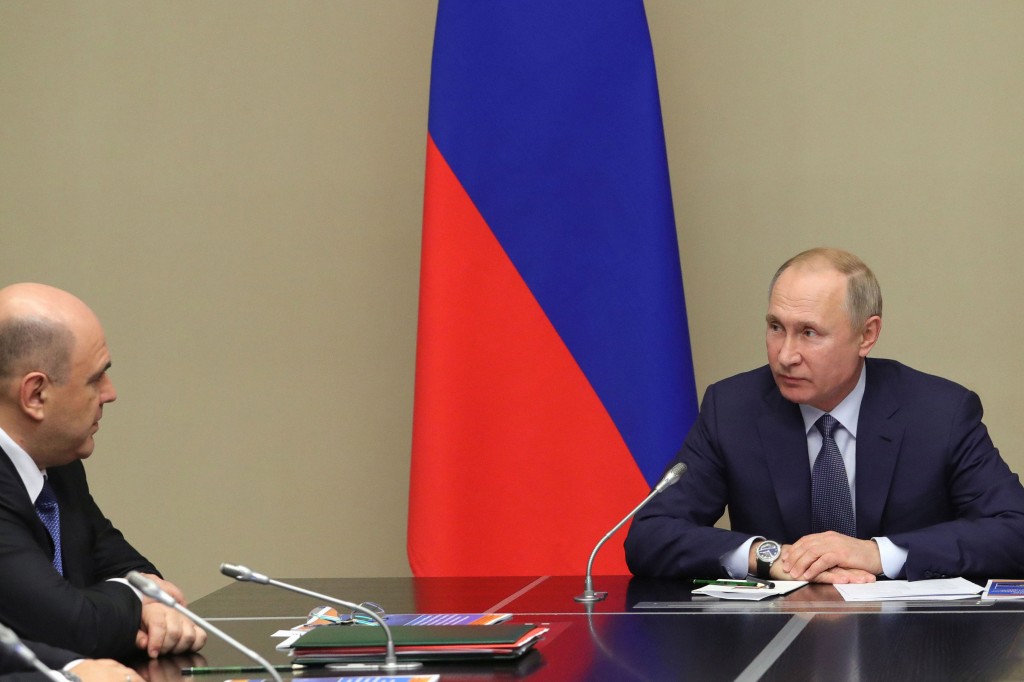 MOSCOW (AP) — Russian President Vladimir Putin formed his new Cabinet Tuesday, replacing many of its members but keeping his foreign, defense and finance ministers in place.

The Cabinet shake-up comes as Putin has launched a sweeping constitutional reform that is widely seen as an attempt to secure his grip on power well after his current term ends in 2024.

Immediately after announcing the proposed changes last week, Putin fired Prime Minister Dmitry Medvedev, who had the job for eight years, and named tax chief Mikhail Mishustin to succeed him.

On Tuesday, Putin issued a decree outlining the structure of the new Cabinet and named its members. He appointed his economic adviser Andrei Belousov as first deputy prime minister and named

Foreign Minister Sergey Lavrov, Defense Minister Sergei Shoigu and Finance Minister Anton Siluanov have retained their jobs. Siluanov, however, was stripped of his additional title of the first deputy prime minister he had in the old Cabinet.

Putin met with members of the new Cabinet on Tuesday, hailing it as “well-balanced."