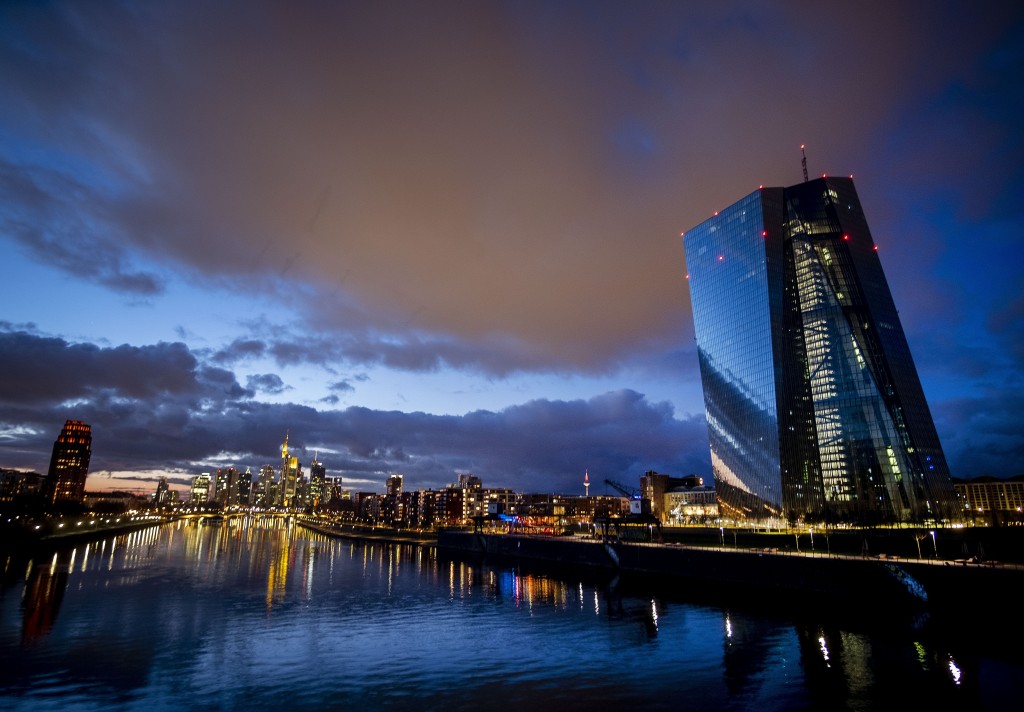 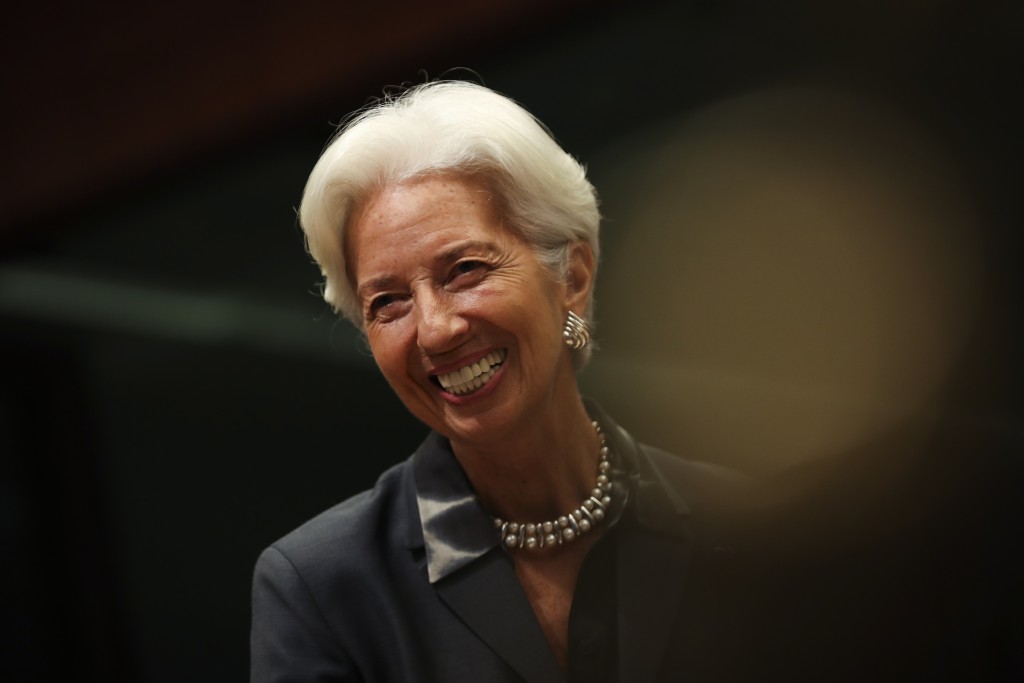 FRANKFURT, Germany (AP) — Major central banks have joined together to explore whether they should issue cryptocurrencies as the use of cash declines and more people turn to electronic forms of paying.

The study group is made up of the European Central Bank, the Bank of Japan, the Bank of Canada, the Bank of England, the Swedish Riksbank and the Swiss National Bank.

They said in a statement Tuesday that they will assess the potential case for digital currencies in their home jurisdictions. The Swedish central bank has already studied the issue for several years and has commissioned a pilot project as the use of cash declines in that country. No decision has been made.

Existing cryptocurrencies such as bitcoin are not suited for paying for things because they can fluctuate sharply in value. Facebook has backed the Libra project for a so-called stablecoin, a digital currency linked to existing currencies. Several major partners such as Visa, Mastercard, PayPal and eBay have left the association set up to oversee Libra as it faces pushback from regulatory authorities.