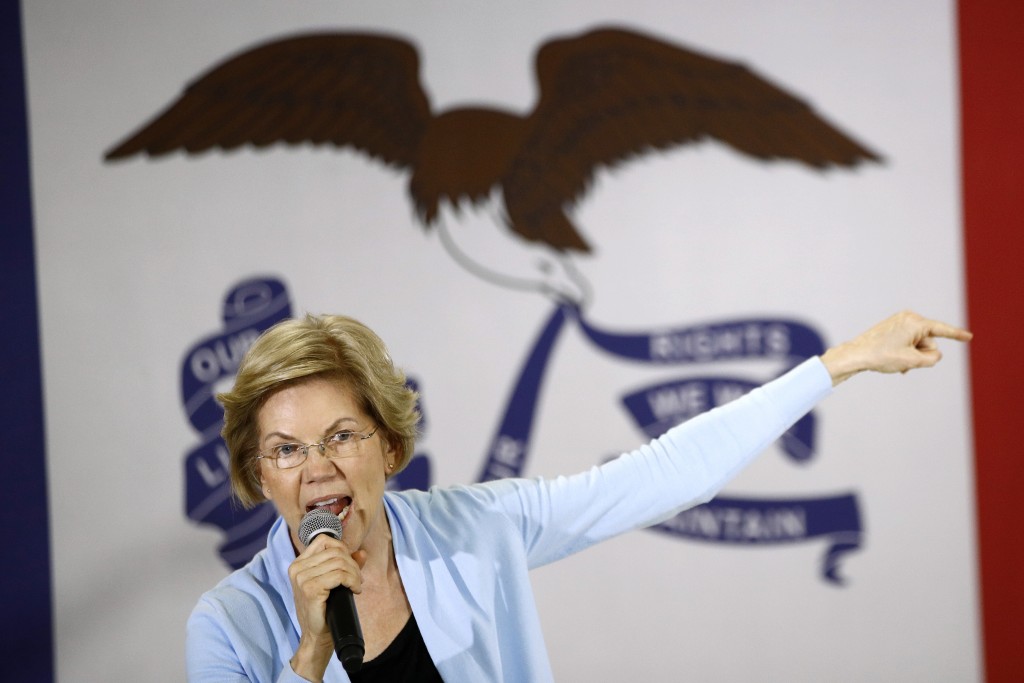 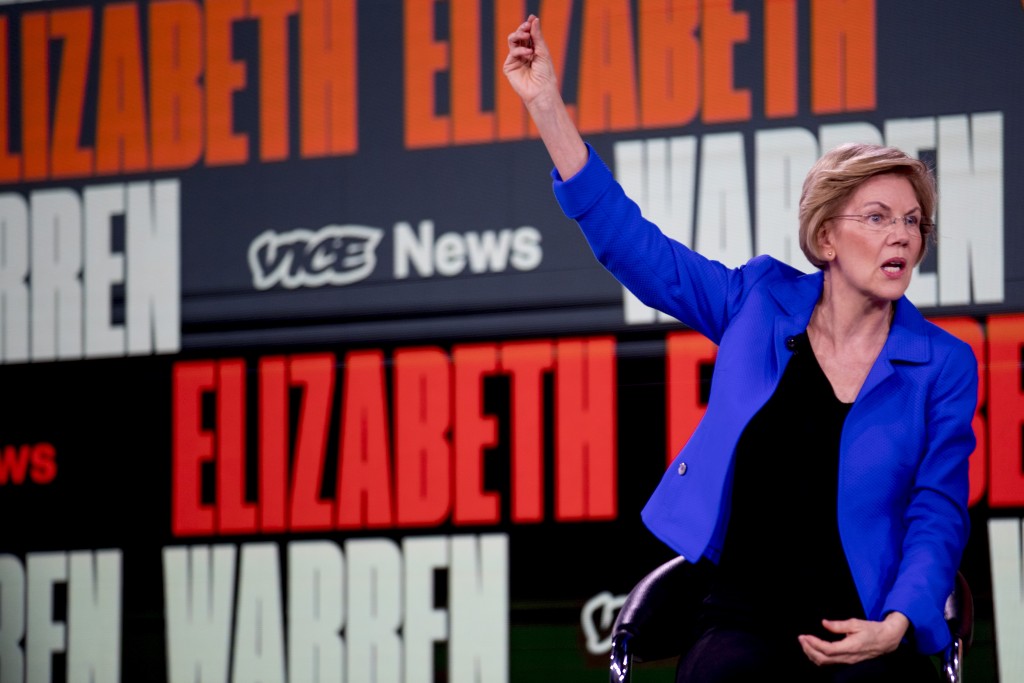 The Massachusetts senator on Tuesday released a plan that her campaign says will “restore integrity and competence” to government after President Donald Trump. She said the task force would be created within the Justice Department and would hold the previous administration’s officials “accountable for illegal activity.” She also said she’d ask for the resignations of all Trump political appointees and void any federal contracts that “arose as the result of corruption.”

With the leadoff Iowa caucuses two weeks away, Warren is considered a front-runner in that state and nationally, bunched near the top of polls with Vermont Sen. Bernie Sanders, former Vice President Joe Biden and former South Bend, Indiana, Mayor Pete Buttigieg. All four have long decried corruption in the Trump administration, but Warren’s proposal seeks to provide a blueprint for how to specifically roll back Trump's influence should she win her party’s nomination and November’s general election.

Trump campaigned for the 2016 Republican presidential nomination on a promise to rid Washington of corruption and to “drain the swamp.“ He claims he’s been successful in doing so.

Presidents can use executive actions to wield broad power over the federal government, including creating task forces. Any investigation, however, may fall to the new administration's attorney general.

Warren’s campaign is centered around pledging broad structural changes to the nation’s political and economic system, but her plan for remaking the federal bureaucracy focuses more on the immediate logistics of governing. As part of it, the senator promised that her Cabinet will be at least 50% women or non-binary people and that she’d announce all of its positions by Dec. 1, less than a month after Election Day. She said her administration would fill all senior and mid-level White House positions by Inauguration Day next January.