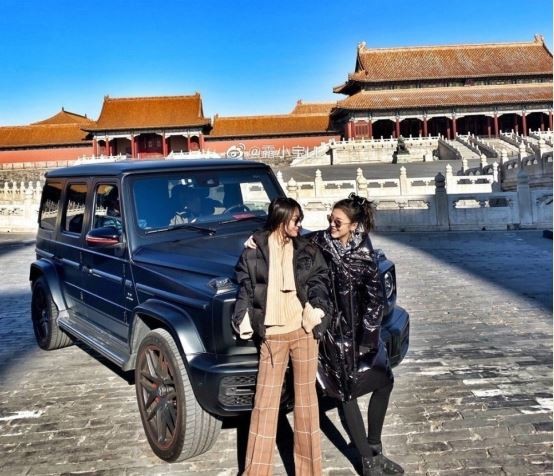 After this photo provoked severe criticism on the Internet, Chinese netizens discovered that the woman, who regularly brags about her fortune on social media, is the wife of the grandson of He Changgong (何長工), one of the founders of the Chinese Communist Party (CCP).

The former director of the Palace Museum, Shan Jixiang (單霽翔), mentioned on several occasions that no vehicles were allowed to enter the museum, with no exceptions for prestigious guests. He said that under this strict policy, former French President François Hollande had no choice but to walk into the museum during his visit in 2013, reported BBC.

Facing public outrage, the current director of the Palace Museum, Wang Xudong (王旭東), released an announcement at midnight on Tuesday (Jan. 21), explaining the photo was taken on Jan. 13 when the museum had a special event for more than 200 participants on its closing day. The area where the woman parked her car was a temporary parking lot for the guests, he said.

Even though Wang stated that modern materials had been used to maintain those temporary parking lots, the behavior of apparent members of China's ruling Communist elite still irritates Chinese netizens. The fact that there was only one car in the photo also raised doubts about Wang's statement.

In 2017, during the visit of United States President Donald Trump to the Palace Museum. Beijing arranged electric carts for his transportation, which were parked right in the same controversial area. 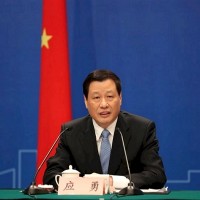