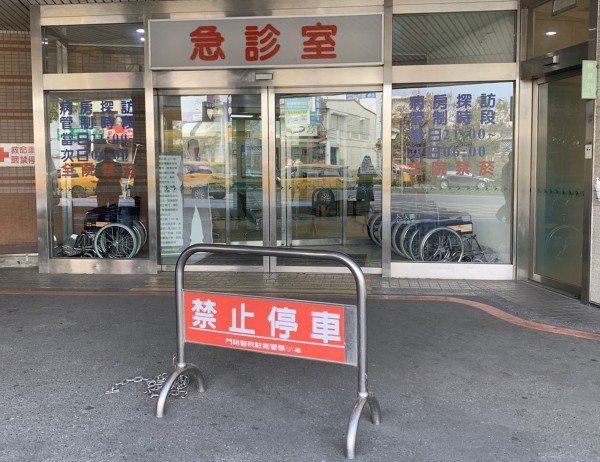 TAIPEI (Taiwan News) — A female tourist from Wuhan, the origin of a deadly new strain of coronavirus, has been quarantined after she developed potential symptoms of the disease while traveling in eastern Taiwan.

At about 10 a.m. on Tuesday morning (Jan. 21), a Chinese national was admitted to the emergency room of Mennonite Christian Hospital after exhibiting some symptoms of a mysterious new virus named 2019-novel coronavirus (2019-nCoV), reported UDN.

While taking part in a group tour of Hualien, Taiwan, the woman started coming down with an illness, and although she believed she could treat it herself, the group's leader opted to have her seek medical treatment as a precaution.

Mennonite Christian Hospital said that a 39-year-old woman from Wuhan who was part of a group of 17 Chinese tourists had been admitted to the ER Tuesday morning. After arriving in Taiwan on Jan. 16 and visiting Hualien on Monday (Jan. 20), the woman suddenly developed a fever, and although the fever subsided somewhat after she took some medicine, the tour's leader decided to send her a nearby hospital, reported ETtoday.

Upon her arrival, the hospital said it took samples from the patient and placed her in an isolation ward. It then notified the Hualien County Health Bureau in accordance with regulations. Hualien County Department of Medical Affairs Director Chu Chia-hsiang (朱家祥) said the patient at Mennonite Christian Hospital is the first reported suspected case of Wuhan coronavirus in the eastern Taiwan county since the disease was identified.

Chu emphasized that due to regulations on the prevention and control of infectious diseases, all official announcements about suspected cases must go through Taiwan's Centers for Disease Control (CDC) until test results are confirmed. The final report on the woman's test results will be released by the CDC.

The results of the tests could come as soon as Tuesday evening or as late as Wednesday (Jan. 22). The patient is still undergoing treatment in the isolation ward.