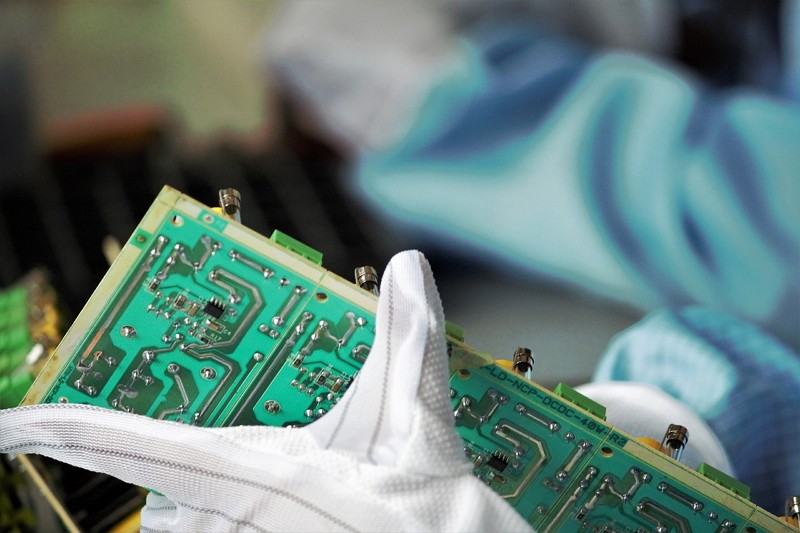 Taiwan’s semiconductor industry had an annual output valued at NT$2.6 trillion (US$867 billion) in 2019, said Ministry of Science and Technology (MOST) Minister Chen Liang-gee (陳良基) at a news conference held on Monday (Jan. 20). The output is expected to double to NT$5.2 trillion within a decade and even reach NT$6 trillion by 2030 according to an optimistic forecast, wrote UDN.

While Samsung is striving to stay ahead of the game through the advancement of chip-making technology with strong backing from the South Korean government, it is unlikely to beat Taiwan Semiconductor Manufacturing Company (TSMC), the world’s largest semiconductor foundry, Chen believes.

Taiwan’s semiconductor businesses thrive on cluster development and an “industry ecology,” as evidenced by the country's many science parks, Chen said. This provides an unrivaled competitive edge for local companies, even faced with competition from Samsung, a conglomerate which receives enormous resources from the government.

The establishment of a research and development center for the semiconductor sector is in the pipeline, said Chen, as part of a national strategy to promote the technology that serves as a pillar of Taiwan’s economy, wrote UDN. 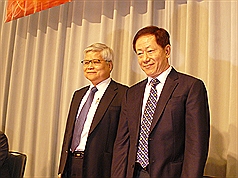