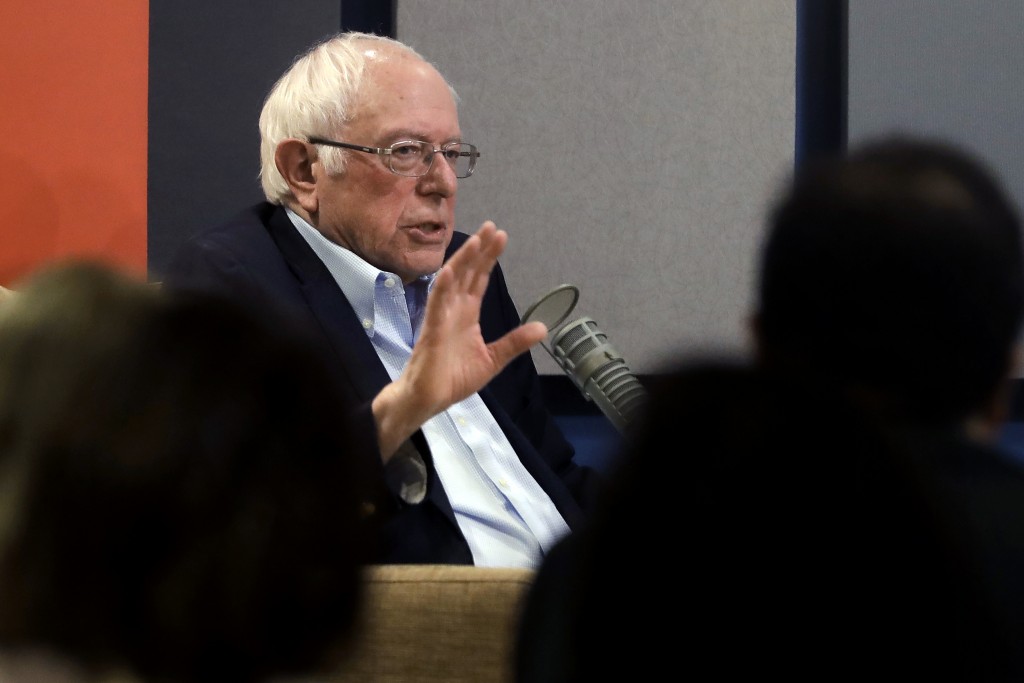 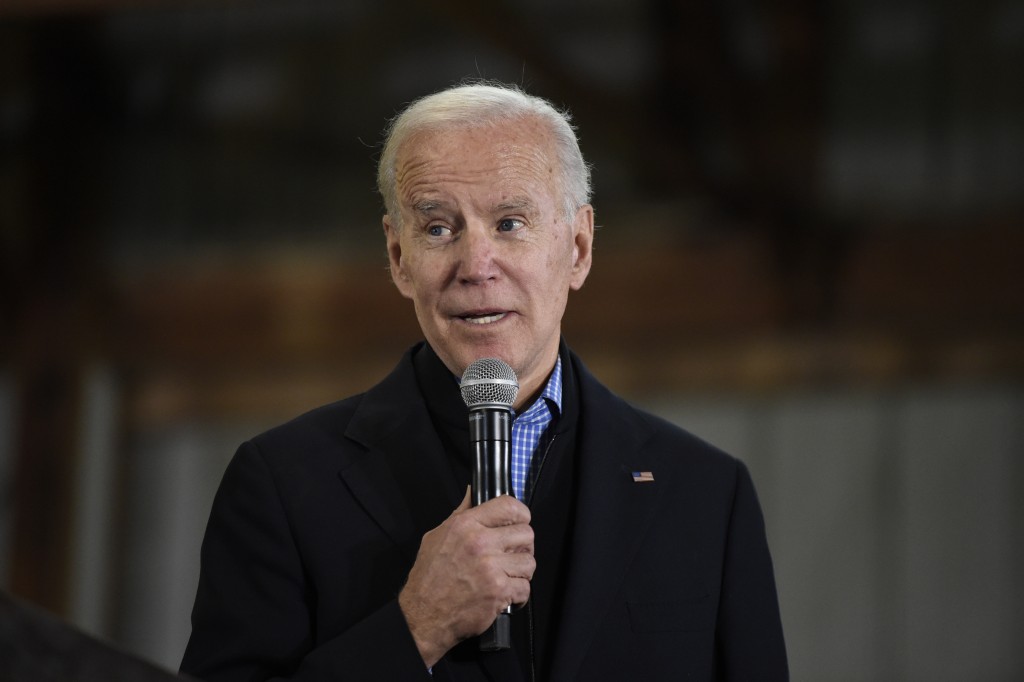 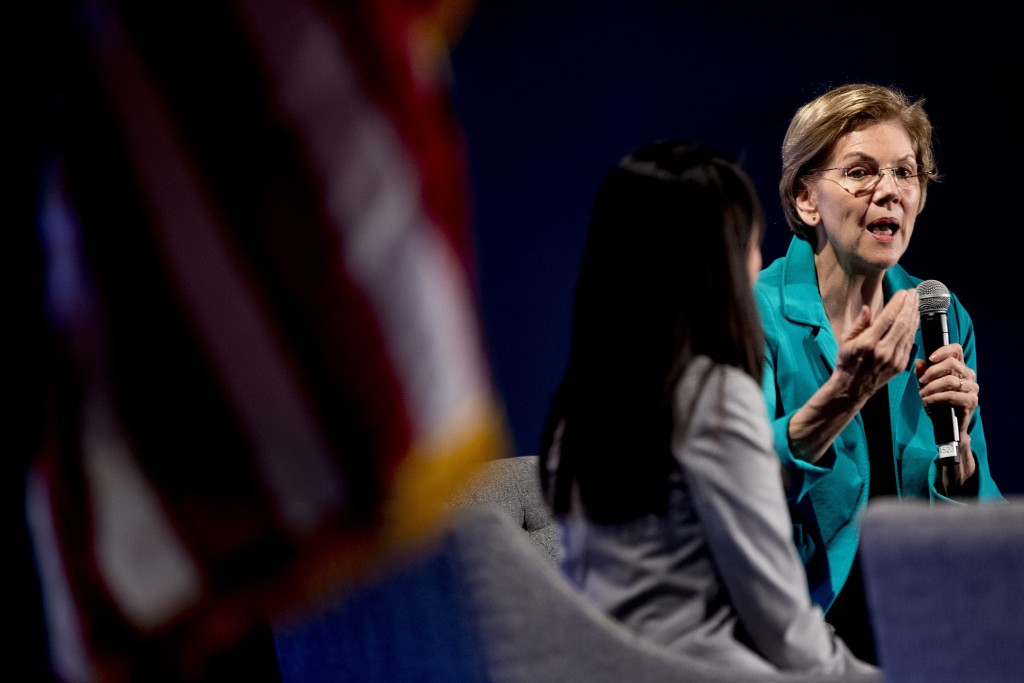 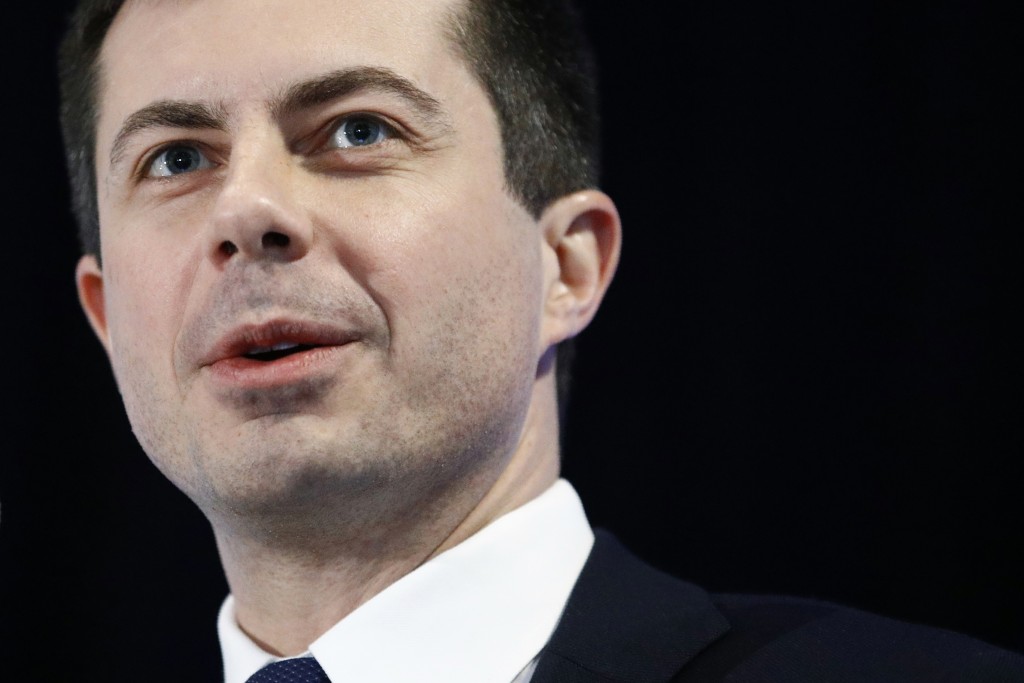 COLUMBIA, S.C. (AP) — In the closing days before the first votes are cast in the Democratic presidential contest, the party's leading hopefuls are splitting their time between the critical early-voting states South Carolina and Iowa at events celebrating Martin Luther King Jr. Day.

While Iowa and New Hampshire Democrats vote first for their nominee, South Carolina's first-in-the-South primary is a crucial proving ground for a candidate's mettle with black voters. The state's showcase holiday celebration, Columbia's King Day at the Dome, is a notable and highly visible event for a Democratic politician. The festivities are marked by a march through the streets of downtown Columbia and a rally at the Statehouse.

“Let’s be honest, we live in a state where a black student can be tossed across the room and arrested for using her cellphone in class, where black parents have to teach their children how to survive traffic stop, where the color of your skin makes you more than twice as likely to live in poverty and no one seems to care if the water coming out of your faucet is poison," Wukela said. “If you can’t stand shoulder to shoulder with people who face these challenges every day yet still manage to embrace a vision of hope and grace, then you don’t deserve their respect, much less their vote.”

King Day at the Dome began in 2000 as a reaction to state lawmakers' decision that year to keep the Confederate battle flag flying from the Statehouse's copper-covered cupola, a place of prominence that drew opposition. Tens of thousands of people marched through Columbia’s downtown from the prayer service to the Statehouse.

Lawmakers eventually agreed to a compromise that moved the flag to a flagpole, albeit one prominently situated in front of the building. The deal also recognized Martin Luther King Jr. Day in the state and created Confederate Memorial Day.

In 2015, following the racist massacre of nine Bible study participants at a historic black church in Charleston, lawmakers voted to remove the flag from the grounds.

In years past many Democratic presidential hopefuls have made their way to the north-facing facade of the Statehouse, including John Edwards, Barack Obama and Hillary Clinton. Last year, Sanders and Sen. Cory Booker, who has dropped out of the 2020 race, attended.

Many of the candidates in the wide field planned to travel to Des Moines, Iowa, on Monday for the Brown and Black Forum, recognized as one of the nation's oldest minority-focused presidential candidate events of its kind. Traditionally a debate, the event in recent years has been more of a one-on-one candidate forum.

Former New York Mayor Mike Bloomberg, who is not competing in the early-voting states but has put some of his multimillion-dollar ad spending there — plans to join a King Day parade in Little Rock, Arkansas. Tech businessman Andrew Yang is in the midst of a 17-day bus tour of Iowa and plans to remain there.