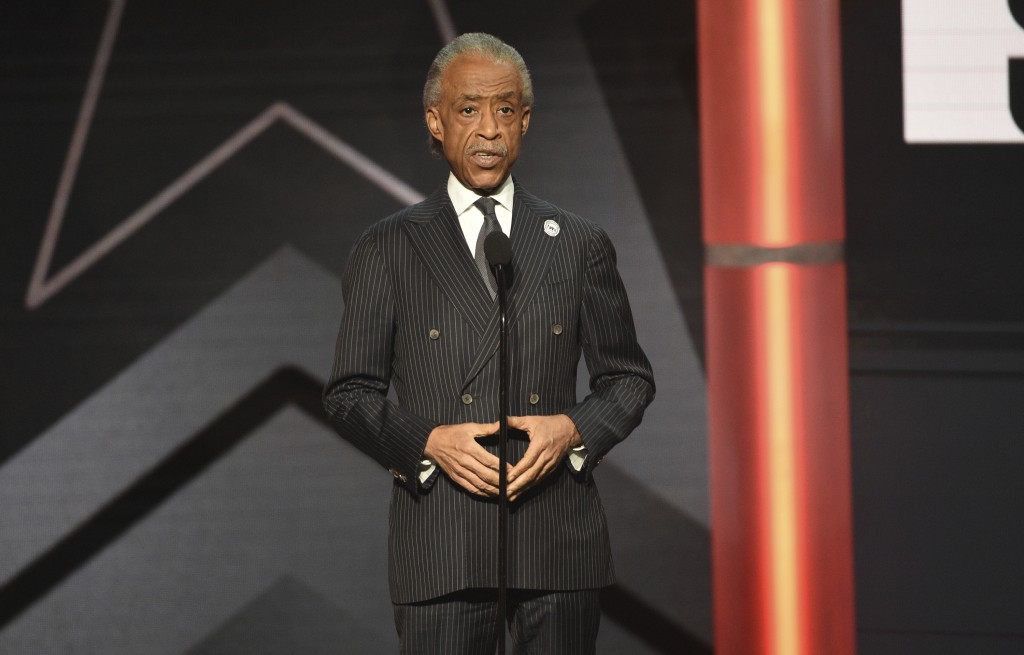 NEW YORK (AP) — The Rev. Al Sharpton is working on a book that will address what he calls an urgent moment in American history.

The longtime civil rights activist's “Rise Up: Confronting a Country at the Crossroads” is coming out Sept. 15, less than two months before the 2020 election, Hanover Square Press announced Monday. Sharpton will look back at the Obama administration, the 2016 election of Donald Trump and the transformation of the Republican Party during Trump's presidency.

Sharpton's previous books include “Al On America,” “The Rejected Stone: Al Sharpton and the Path to American Leadership” and the memoir “Go and Tell Pharaoh.”

Hanover Square Press is an imprint of HarperCollins Publishers.