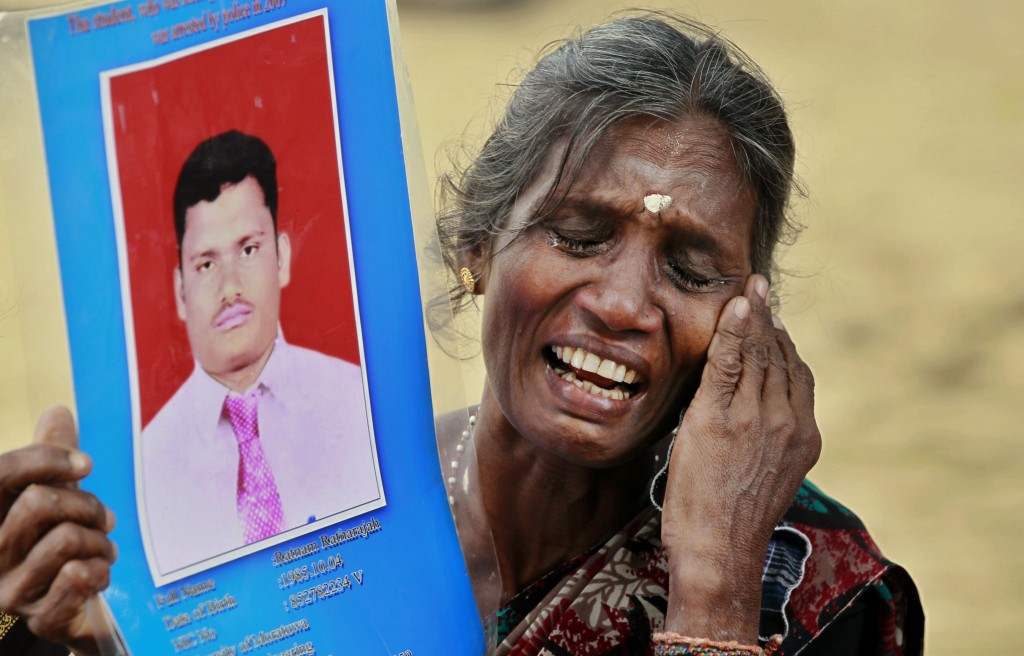 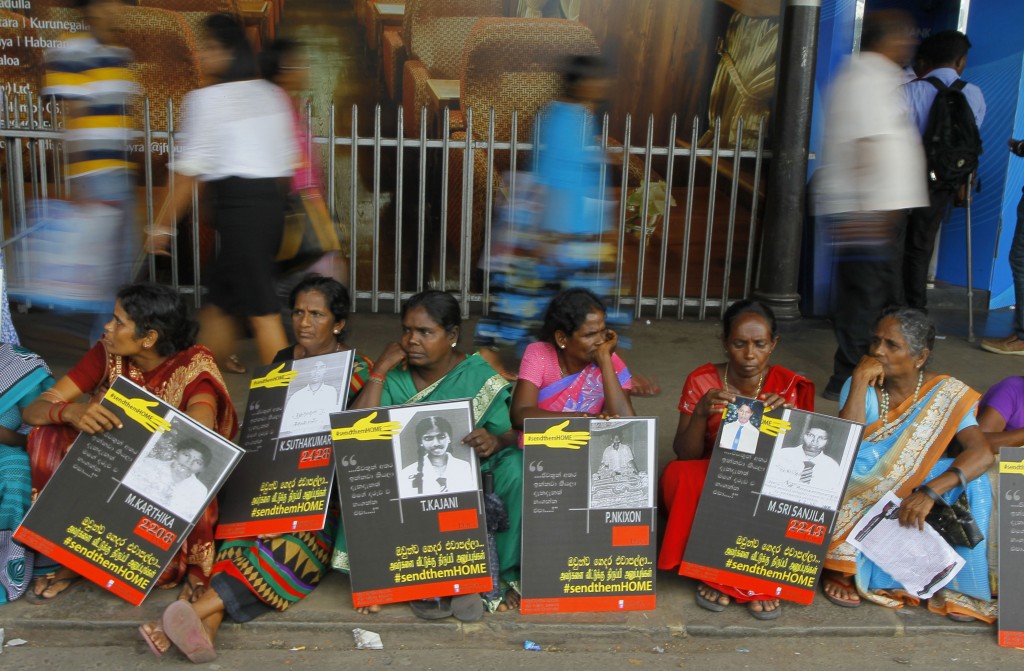 COLOMBO, Sri Lanka (AP) — Sri Lanka's president has decided that tens of thousands of people still missing from the country's quarter-century civil war will be formally declared dead and death certificates will be issued, his office said Monday.

President Gotabaya Rajapaksa made his decision known last week during a meeting with the United Nations' resident coordinator in Colombo, his office said in a statement.

“Most of them had been taken by the LTTE (Tamil Tiger rebels) or forcefully conscripted. The families of the missing attest to it," the statement said. “However they do not know what has become of them and so claim them to be missing."

Relatives have been protesting for years demanding to know the whereabouts of mostly ethnic Tamils who went missing during Sri Lanka's 26-year civil war, which ended in 2009 with the government's defeat of the Tamil Tiger rebels. The rebels were fighting for an independent state for the country's ethnic minority Tamils.

Scores of fighters went missing in action while others were abducted by security forces and government paramilitaries as well as the Tamil Tiger rebels.

Relatives say they handed over hundreds of their family members after government forces asked those with the remotest link to the rebels to surrender as they faced defeat in 2009. They say they are not heard from after being taken away by the military in buses.

An Office on Missing Persons set up in 2015 has been investigating 23,586 cases, including those of 5,000 security forces.

A law enacted in 2016 mandated that an interim report be given to the relatives if there is sufficient evidence that the relevant person is missing. At the end of an investigation a final report will be given to enable the relatives to obtain a Certificate of Absence or a Death Certificate as per the outcome.

It was unclear how Rajapaksa's government came to the conclusion that all the missing persons were dead.

Rajapaksa was a top defense official during the war.