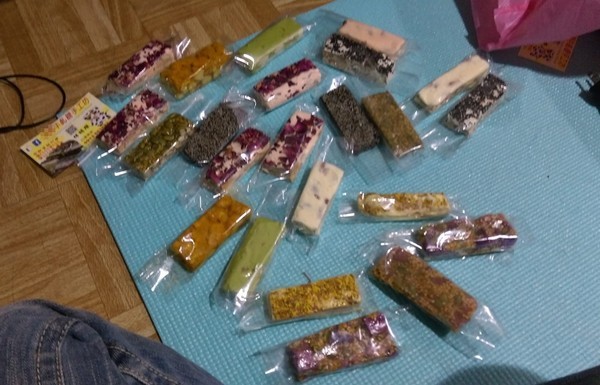 One shopper on Sunday shared a picture of the nougats she had bought on Dihua Street on the Facebook group 爆怨公社, complaining that she had been charged a steep NT$1,100 (US$36.69) for 23 of them. She said she wondered whether she had simply been unaware of the current prices at the market for too long.

Taipei City Hall consumer ombudsman Yang Li-ping (楊麗萍), told ETtoday on Tuesday, (Jan. 20) that officials would visit the seasonal shopping street that day to find out whether all the merchants have been clearly informing customers about the price. She emphasized that all information should be displayed instead of merely given verbally; violators will face fines of up to NT$100,000.

The unreasonable prices at this holiday shopping hub reflect the high rent for stalls. Over a 14-day period, the most expensive stands in high traffic areas cost vendors NT$150,000-180,000, which means each stand has to make more than NT$10,000 per day to merely balance out the cost, reported EBC News.

Another incident occurred in Taichung at Tianjin Road. Local consumer ombudsmen found merchants there selling food that should be stored at low temperatures at open-air stalls as well as utensils and toys without safety certification or complete information about the products, reported CTWANT. 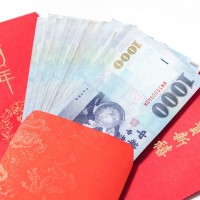 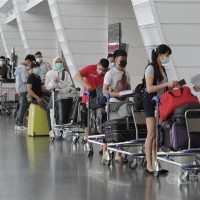 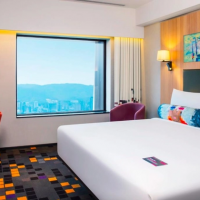 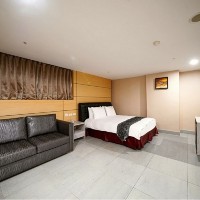