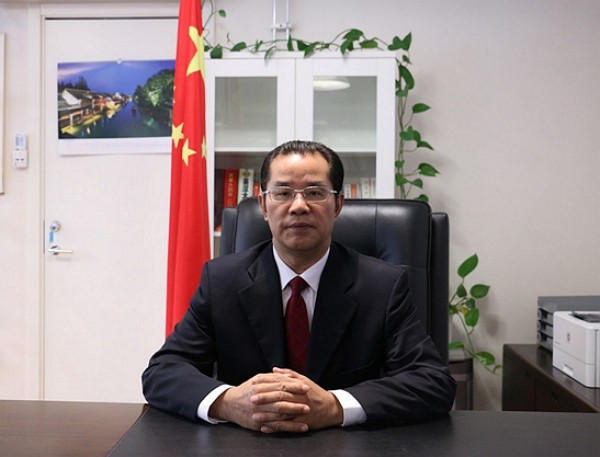 Gui claimed that many Swedish journalists have interfered in China's internal affairs with their reports and have stigmatized the Chinese Communist Party (CCP). He added the embassy will cease to provide visas to individuals who endanger the friendship between China and Sweden, reported New Talk.

The Chinese envoy proceeded to use the metaphor of two boxers, referring to Swedish media as a "lightweight" who tries to "provoke a boxing match" with the heavyweight China. He said provocation from the "lightweight" has left the "heavyweight" with no choice but to retaliate.

Swedish Foreign Minister Ann Linde on Sunday (Jan. 19) said she was disappointed by the ambassador's irresponsible attack on a nation that prizes freedom of speech. She stressed that freedom of expression is protected by the Swedish constitution and that journalists should be able to publish their work "completely unhindered."

According to Liberty Times, the Swedish government has summoned Gui to address his controversial comments, with the meeting set to take place on Tuesday (Jan. 21). Gui's remarks have been linked to the 2015 arrest of the China-born Swedish citizen Gui Minhai (桂民海), who has challenged the CCP in many of the books he has helped publish.