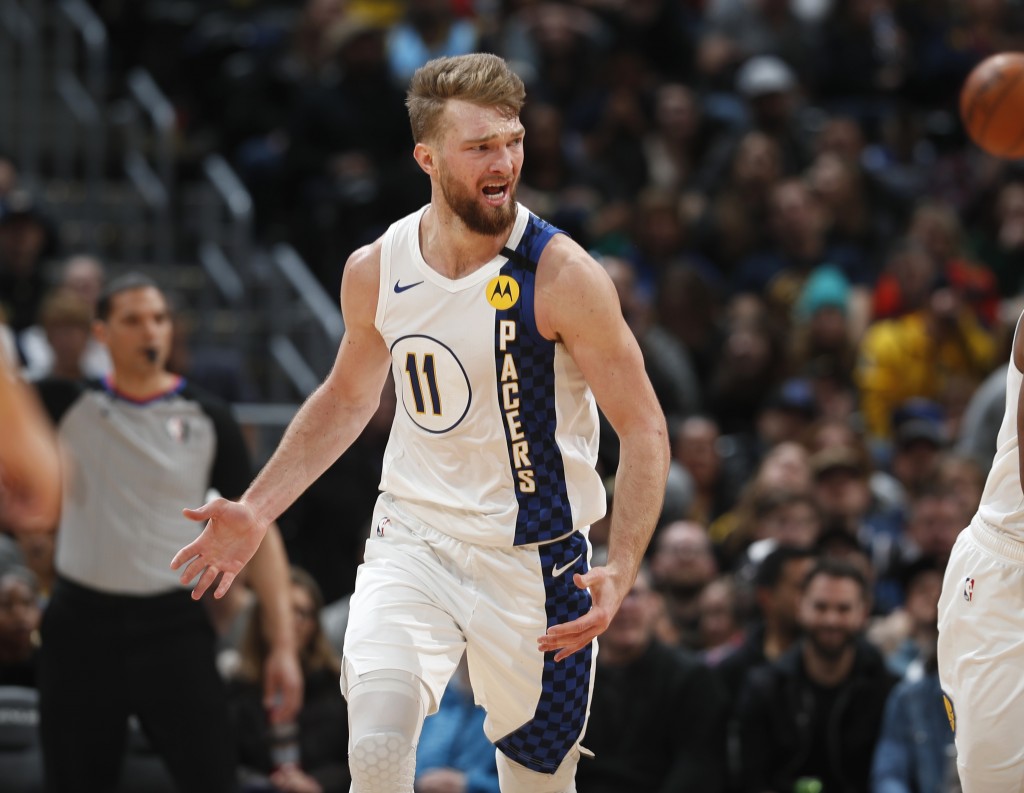 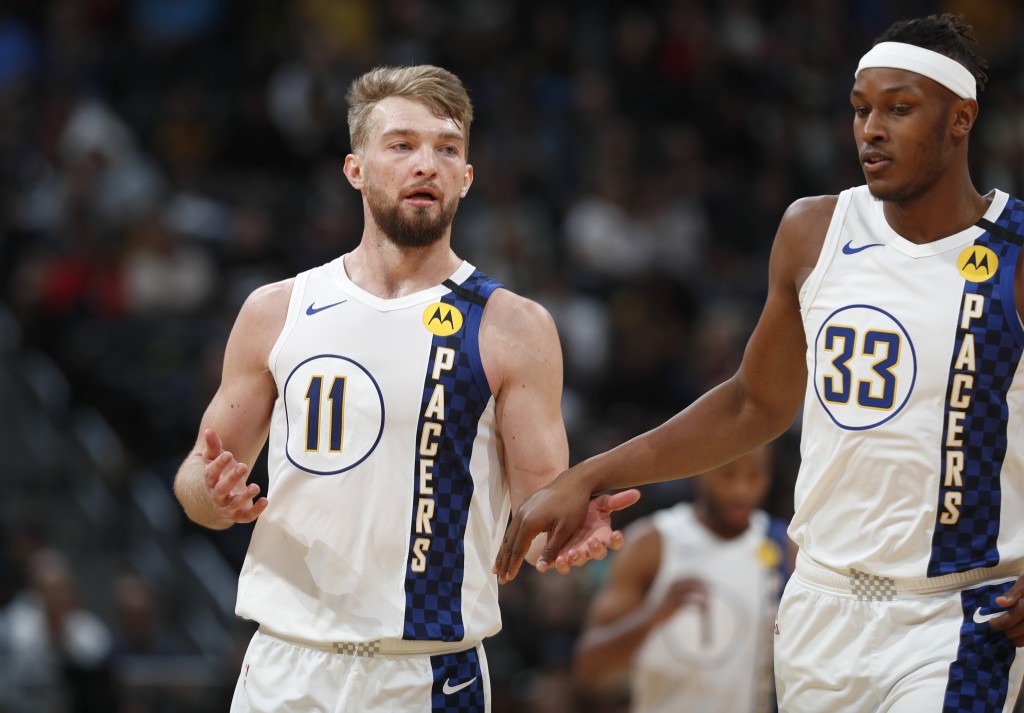 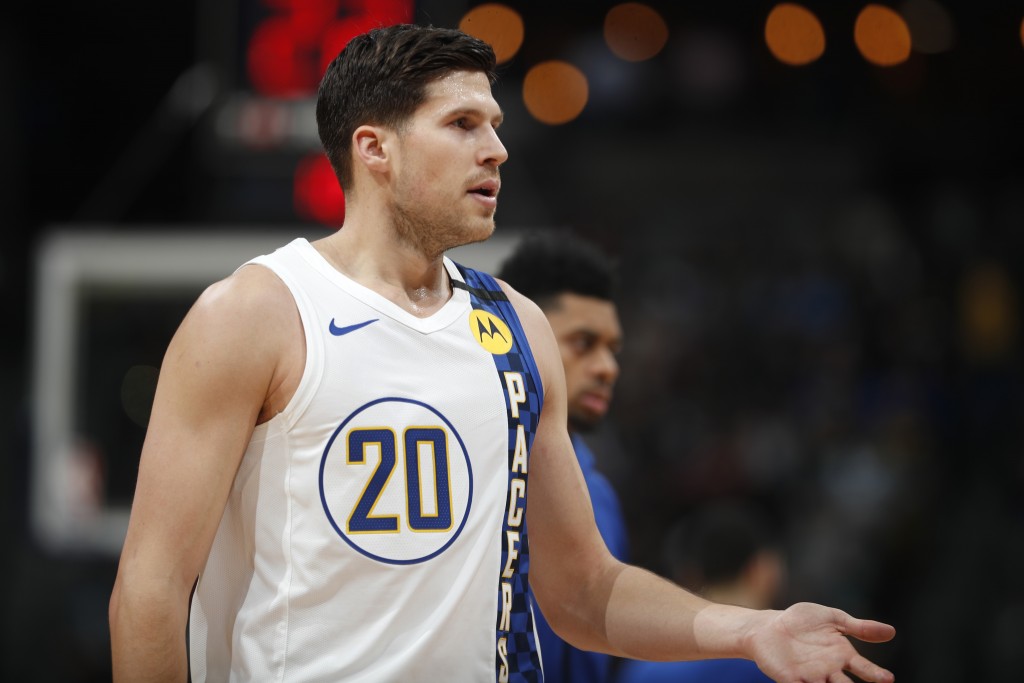 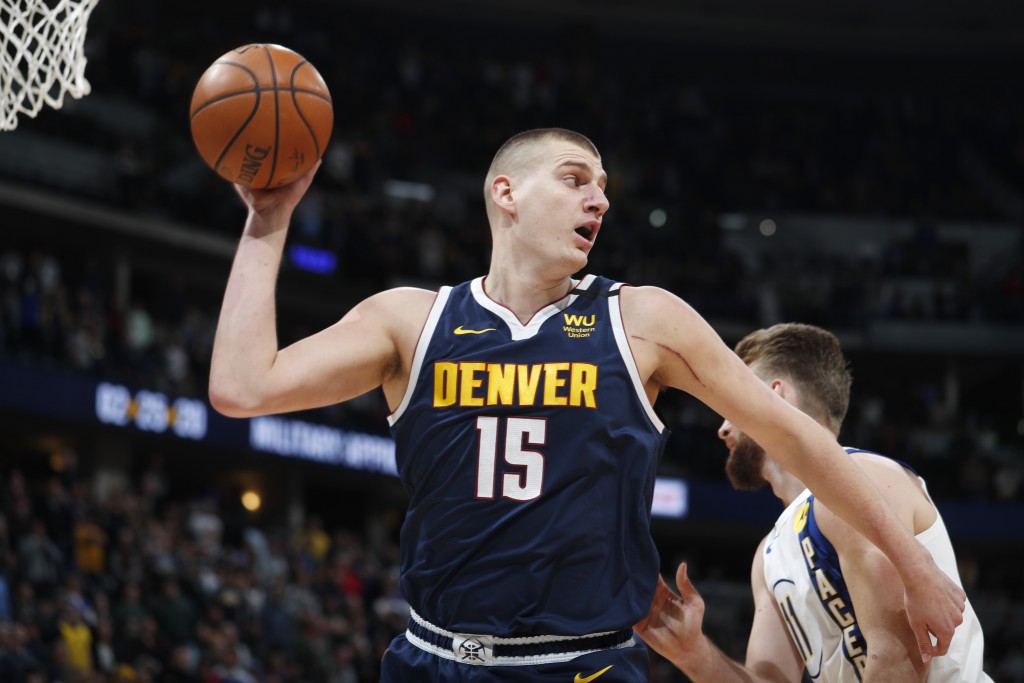 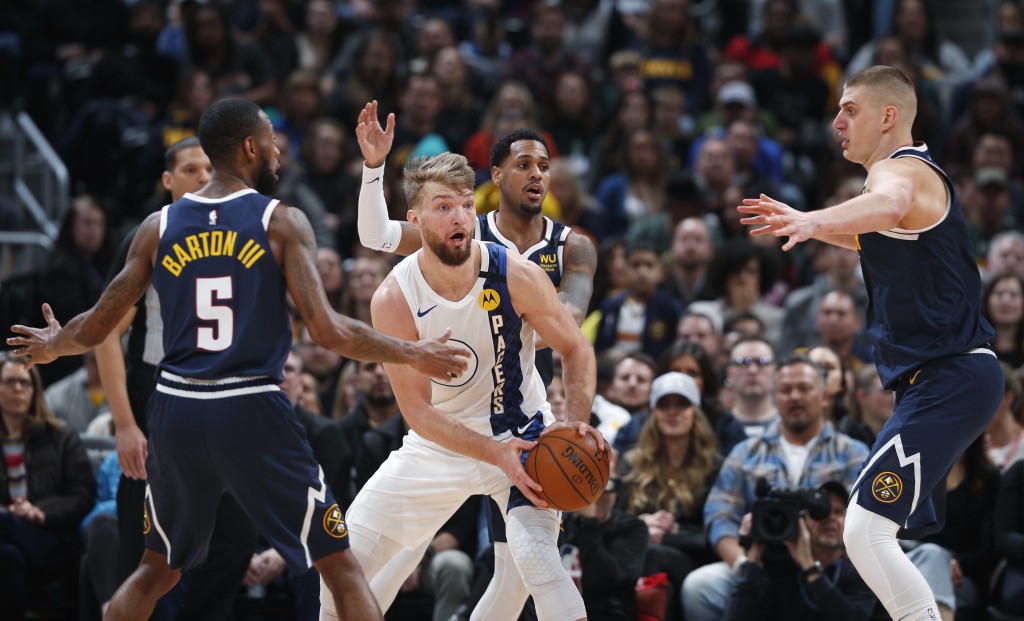 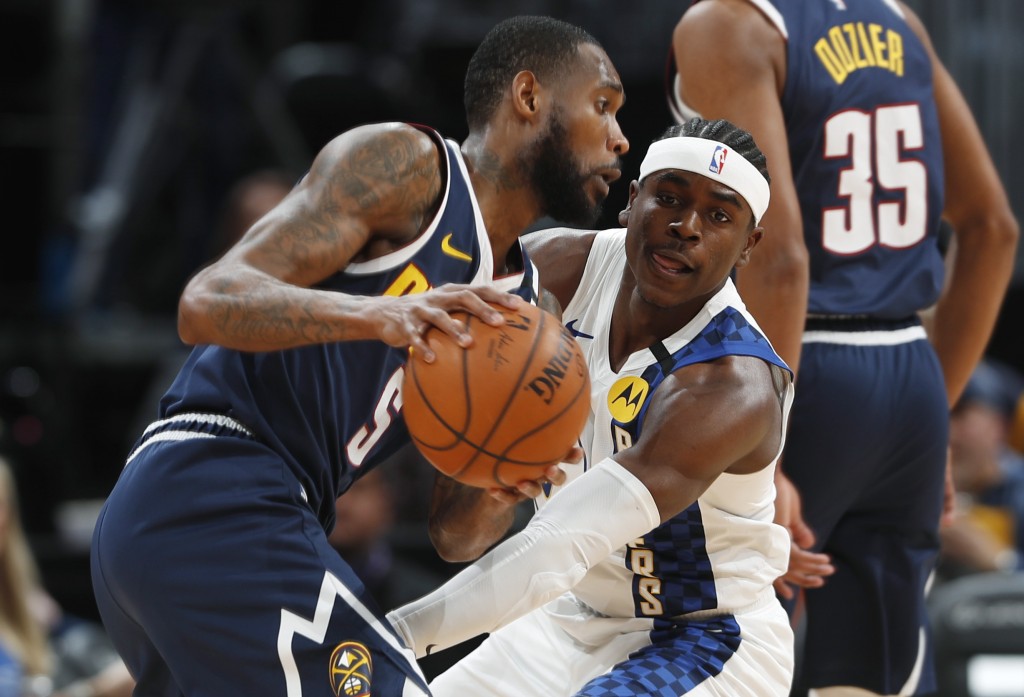 DENVER (AP) — Domantas Sabonis had 22 points, 15 rebounds and 10 assists, Doug McDermott scored 18 of his 24 points in the fourth quarter and the Indiana Pacers rallied late to beat the Denver Nuggets 115-107 Sunday night.

Malcom Brogdon and T.J. Warren added 22 points each for the Pacers, who snapped a 10-game skid at the Pepsi Center. They overcame a 30-point performance from the Nuggets' Nikola Jokic to win their fifth straight overall.

Jerami Grant and Will Barton added 16 points apiece for the Nuggets, who were again without injured starters Paul Millsap, Gary Harris and Jamal Murray.

Denver had the lead for most of the game but was outscored 41-26 in the fourth quarter. The Nuggets missed 10 of 32 free throws and were just 3 of 23 from 3-point range while the Pacers connected on 13 of 29 from beyond the arc, including six 3-pointers by McDermott.

Brogdon connected on a 3-pointer in the waning seconds of the third quarter and the Pacers pulled to 81-74 going into the final period.

Successive 3-pointers by Aaron Holiday and McDermott followed by McDermott’s layup evened the score at 91 with 6:59 left. The sides alternated scores in the closing minutes, with the Pacers taking their first lead, 98-97, with 4:13 remaining on a 3-pointer from the corner by McDermott.

Consecutive baskets by Sabonis put Indiana in front 104-99 with 1:30 left and McDermott answered two free throws by Jokic with another 3-pointer as the Pacers pulled out to a six-point advantage with 1:08 remaining. The Nuggets could not close the gap.

Pacers: Missed nine of their first 10 shots six minutes into the game but trailed by just four points.

Pacers: Play the second of a back to back set on the road at Utah on Monday night.

Nuggets: Complete a back-to-back set on Monday night at Minnesota to start a three-game road trip.