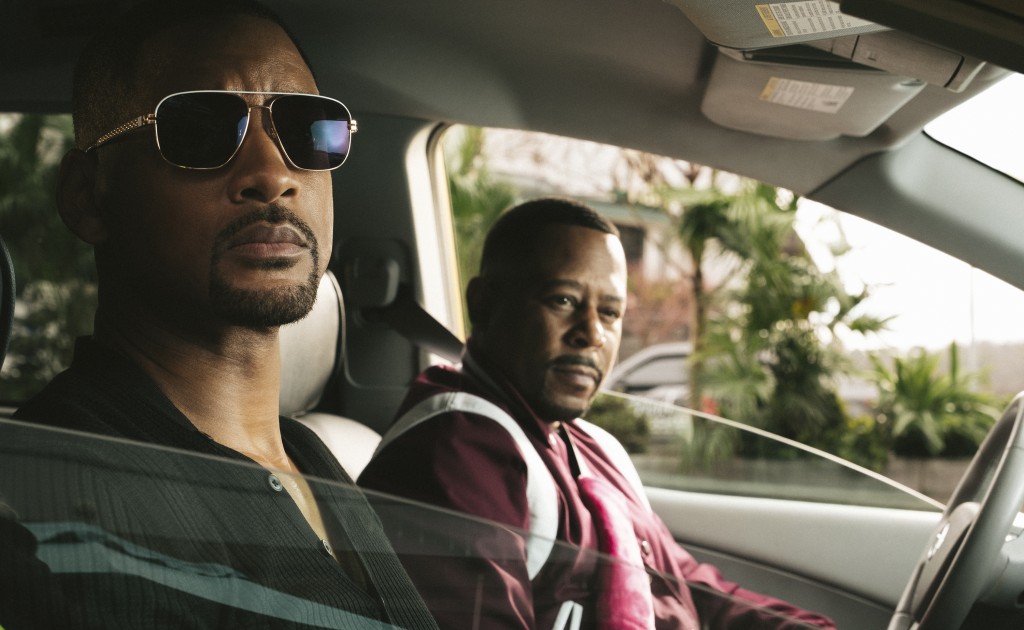 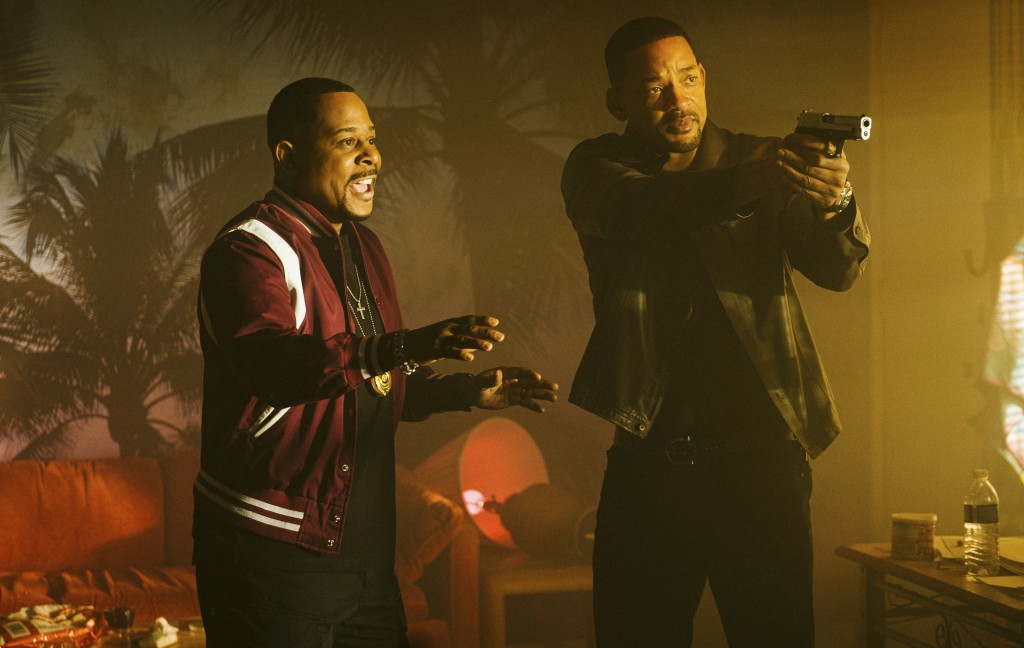 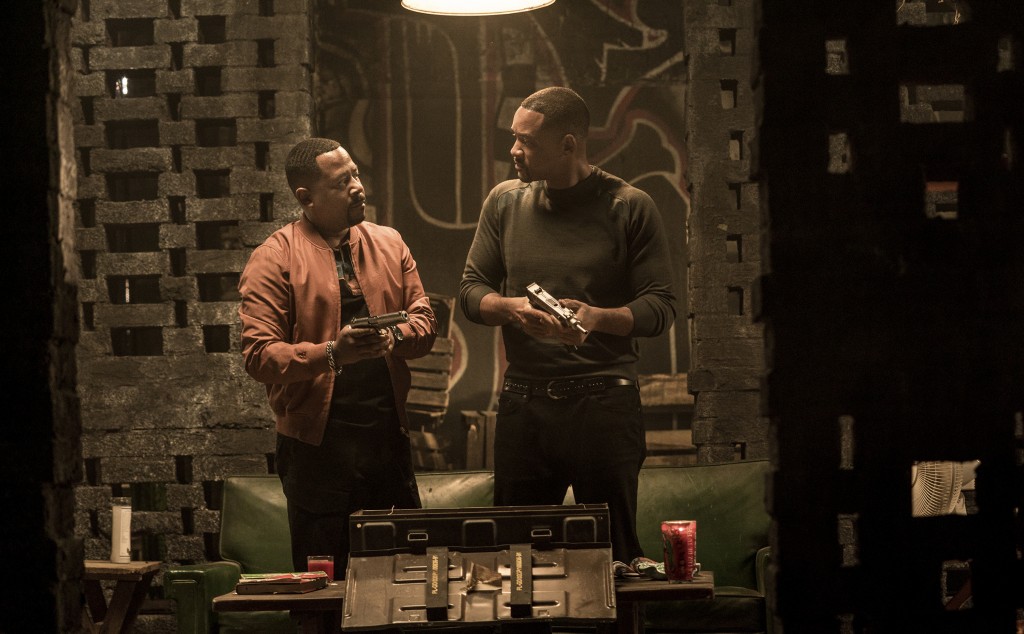 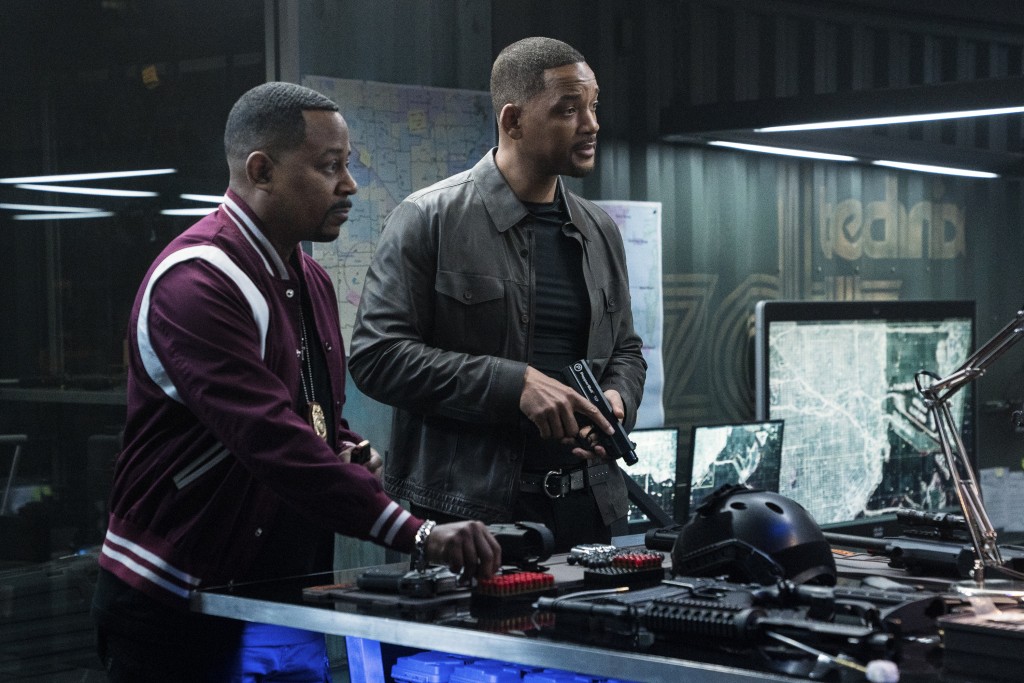 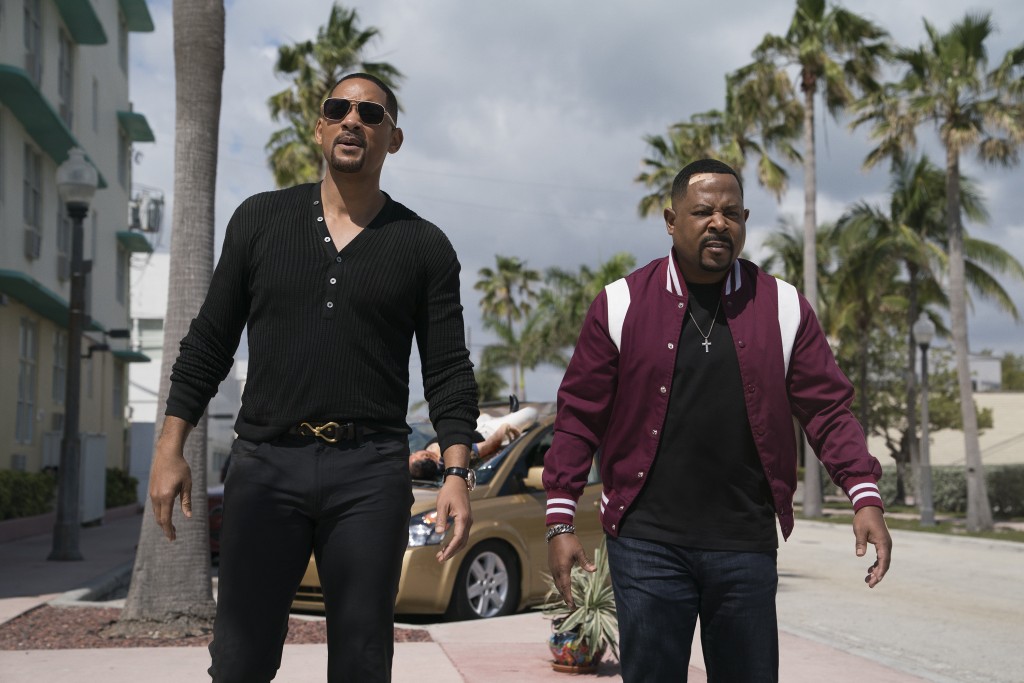 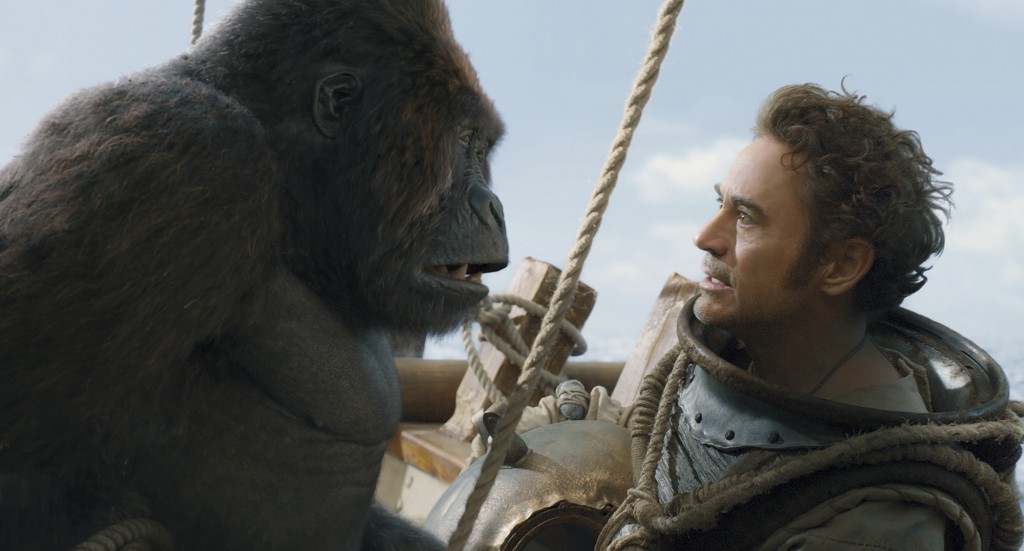 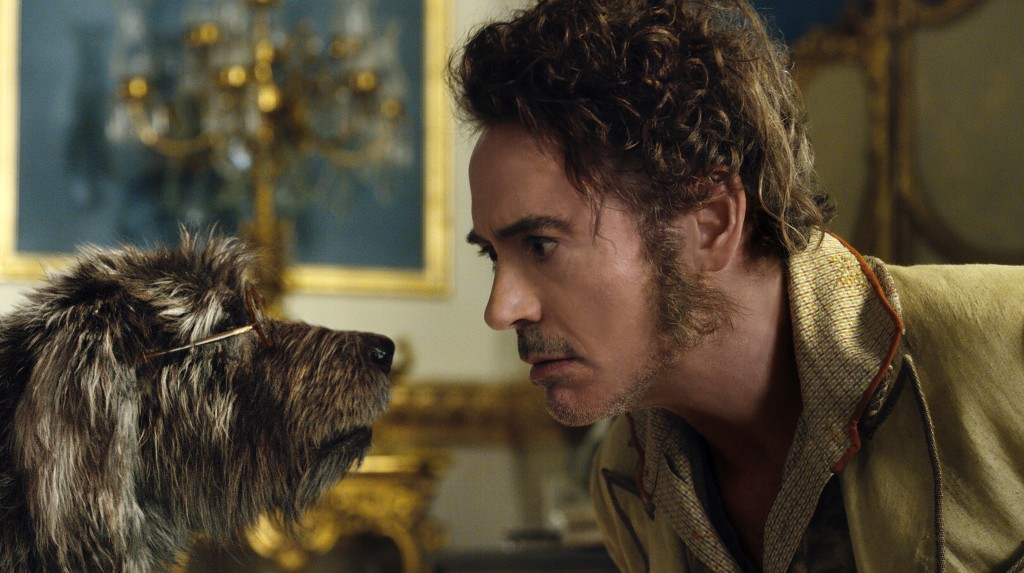 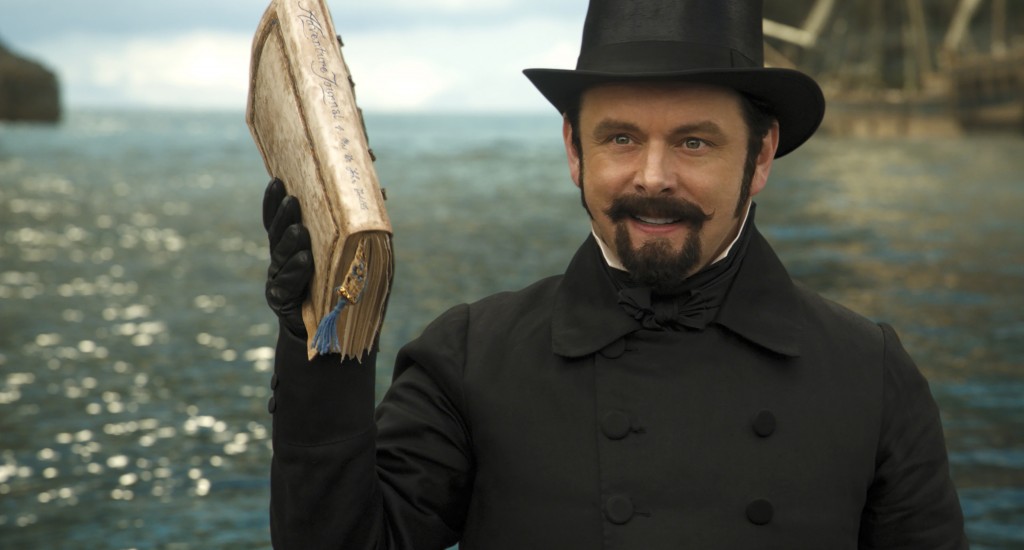 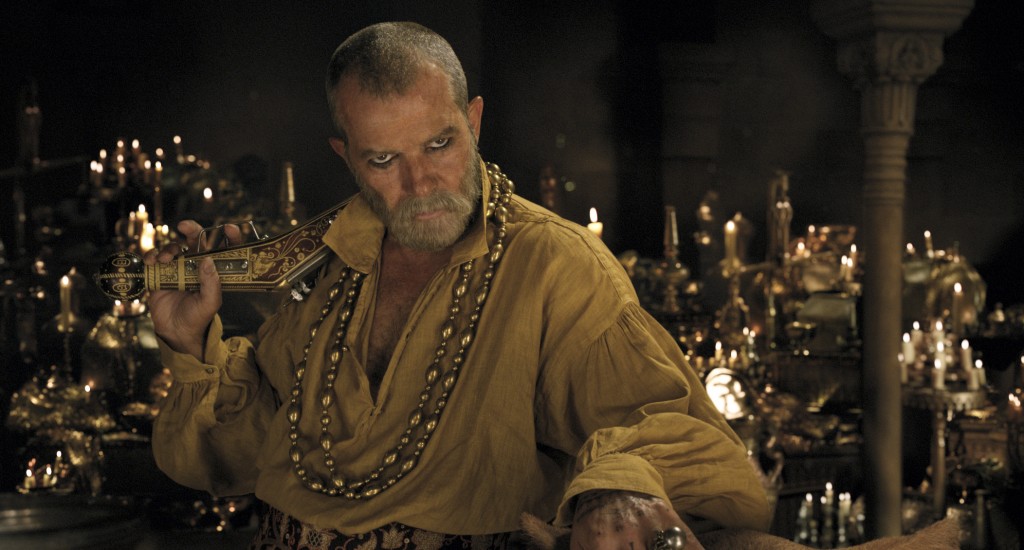 LOS ANGELES (AP) — Two "Bad Boys” were too good for one “Dolittle” at the box office.

“Bad Boys for Life” starring Will Smith and Martin Lawrence brought in $59 million in the U.S. and Canada to score a No. 1 debut entering the Martin Luther King Jr. holiday weekend. The action-packed, buddy comedy returned for the franchise's third installment after a 17-year hiatus with popular demand to outlast “Dolittle,” starring Robert Downey Jr., which opened at second with a mediocre $22.5 million.

Sony Pictures predicted that “Bad Boys” will make around $68 million over the four-day weekend. The film exceeded expectations, building momentum with favorable reviews including an A Cinema Score and a 76% rating on Rotten Tomatoes.

“It’s a great brand with two terrific stars, a beloved franchise and it feels like summertime in January,” said Paul Dergarabedian, senior media analyst for Comscore. He said it was a smart move by Sony Pictures to release the film during January, an unusual month for blockbusters releases but it ultimately “reaped huge benefits.”

“Dolittle” barely topped the World War I film “1917,” which claimed the top spot last week. The Sam Mendes-directed war film continues to hold strong with $22.1 million this weekend after going from 11 screens in its first weeks to more than 3,600.

The Oscar-nominated epic wartime film has gained popularity after it won Golden Globes for best director and drama film a couple weeks ago. Saturday night, it won an award for theatrical motion picture at the Producers Guild Awards, which has gone on to win best picture Oscar 21 out of 30 times, including the past two years.

“'1917’ is really taking a lot of the oxygen and taking on a life of its own since the Oscar nominations and all of these awards,” Dergarabedian said. “If you haven’t seen ‘1917,’ you’re totally out of the loop for awards season.”

Along with “Bad Boys,” Sony Pictures has two other films in the top 10 at the domestic box office including Oscar-contender “Little Women” and “Jumanji: The Next Level,” which crossed $700 million worldwide.

In another blockbuster, “Star Wars: The Rise of Skywalker” topped $1 billion globally after five weeks. The Disney’s film focusing on the final chapter of the Luke Skywalker saga has also earned more than $492 million domestically.