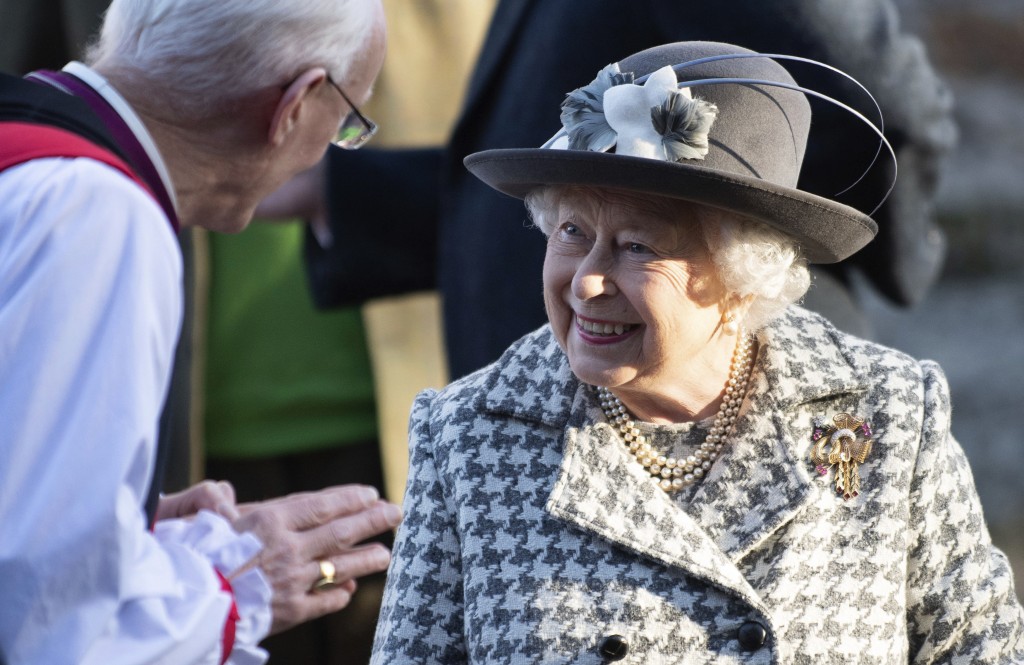 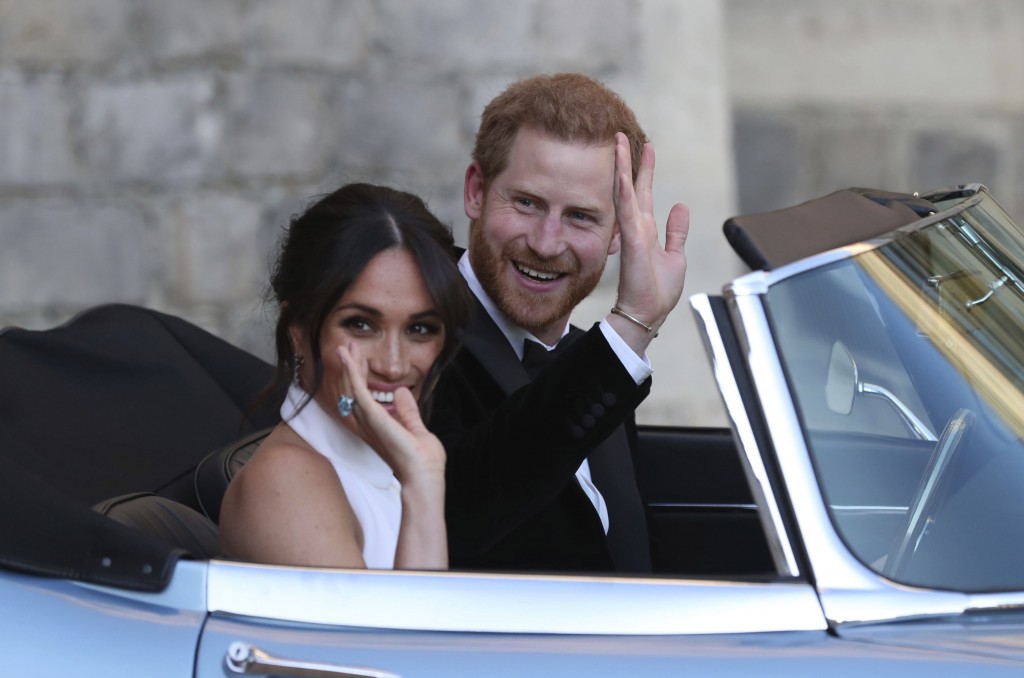 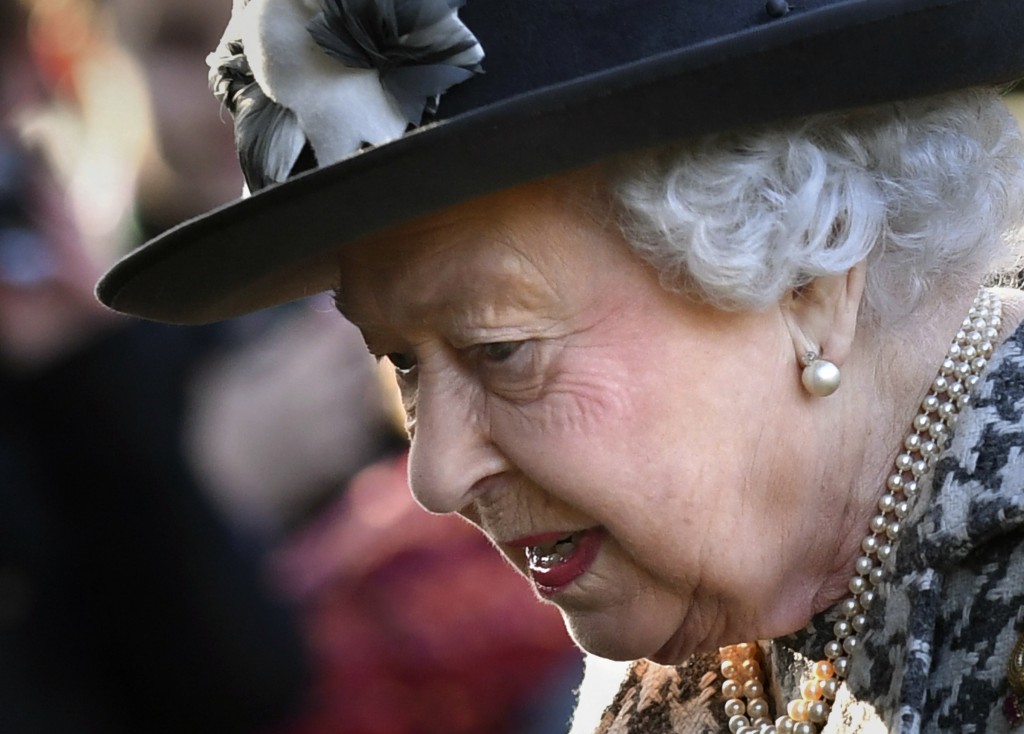 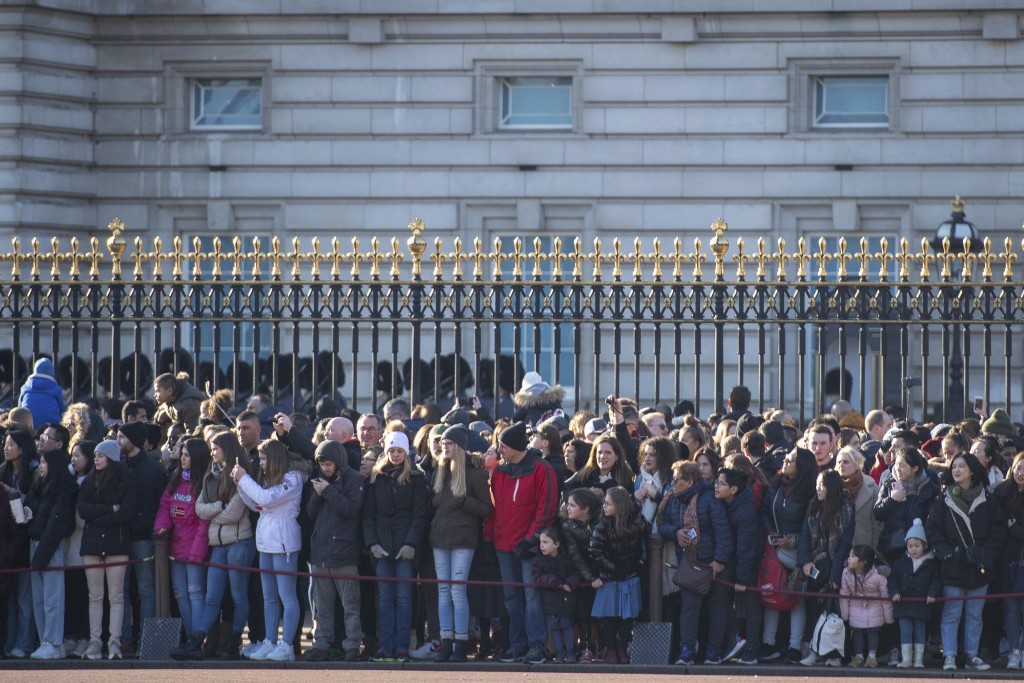 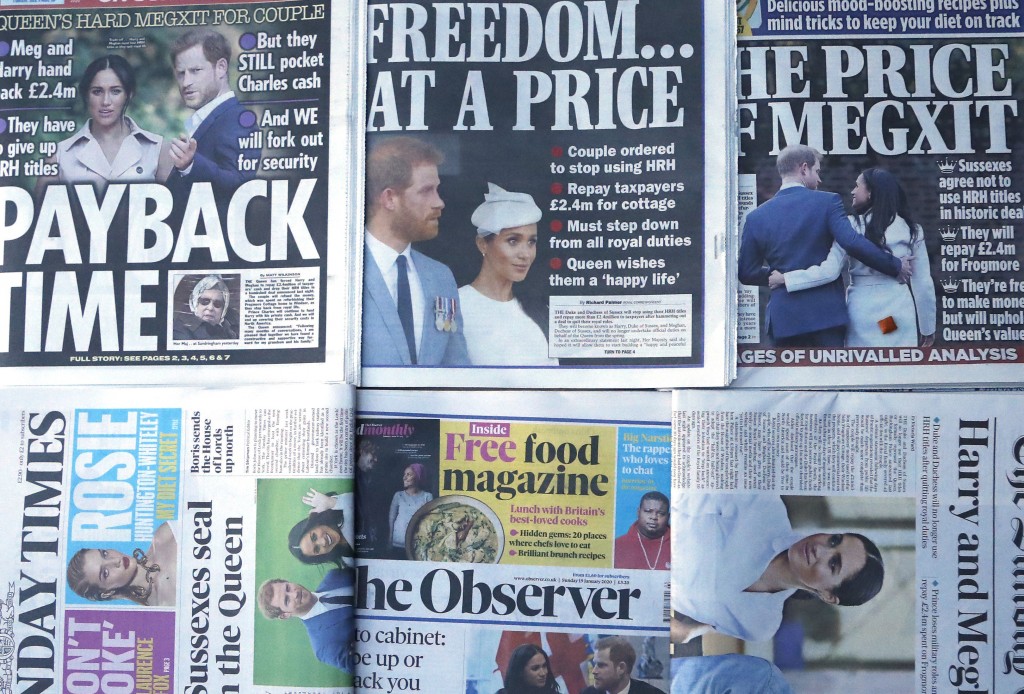 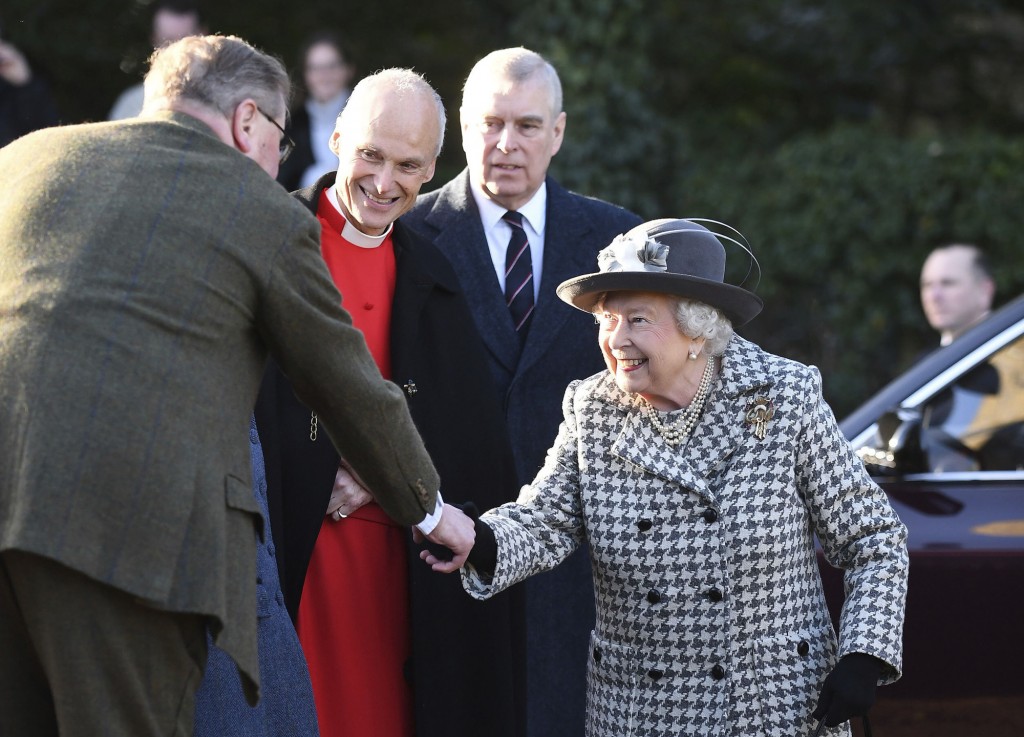 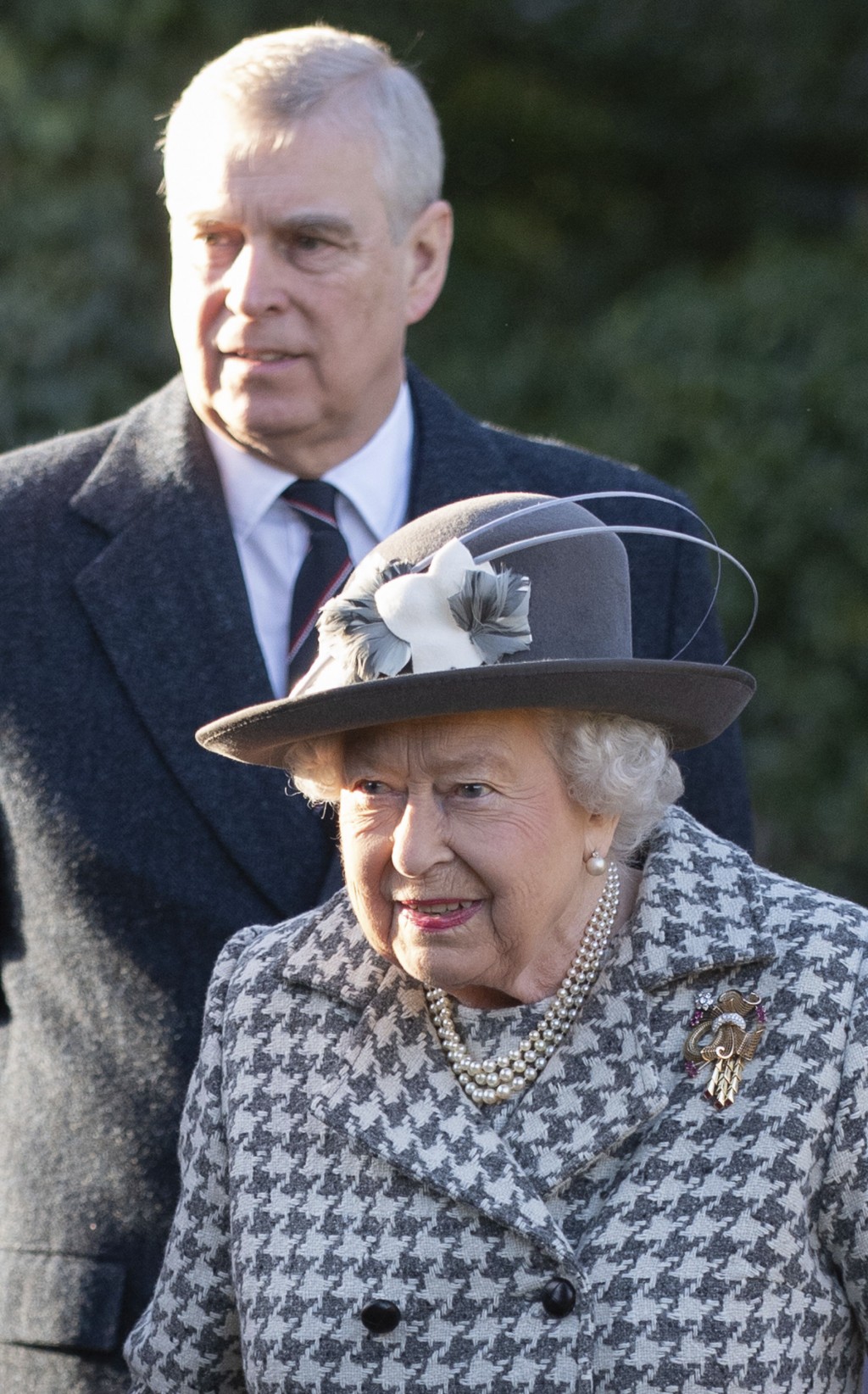 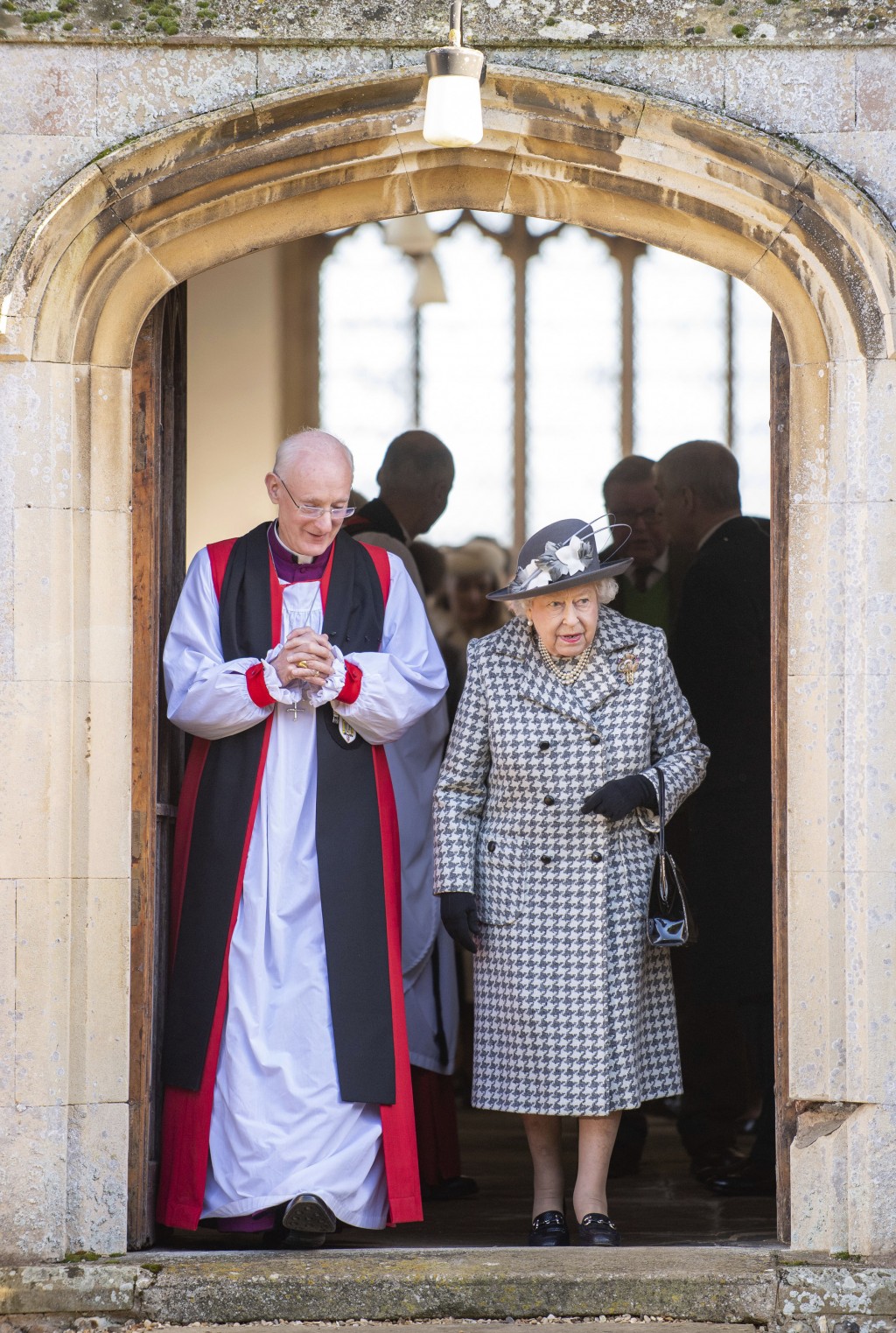 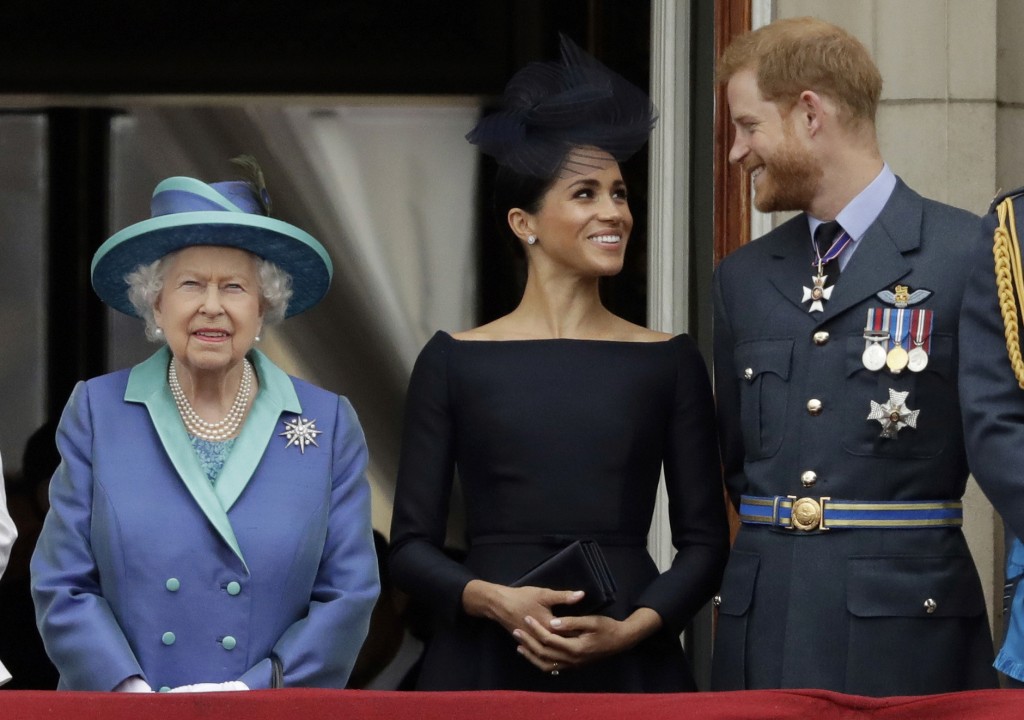 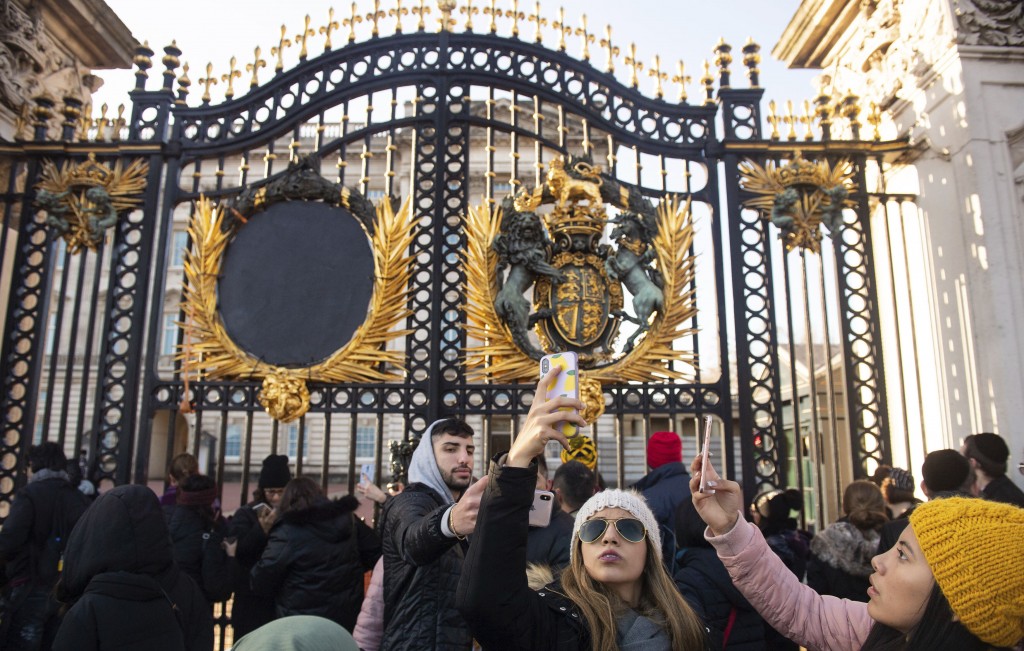 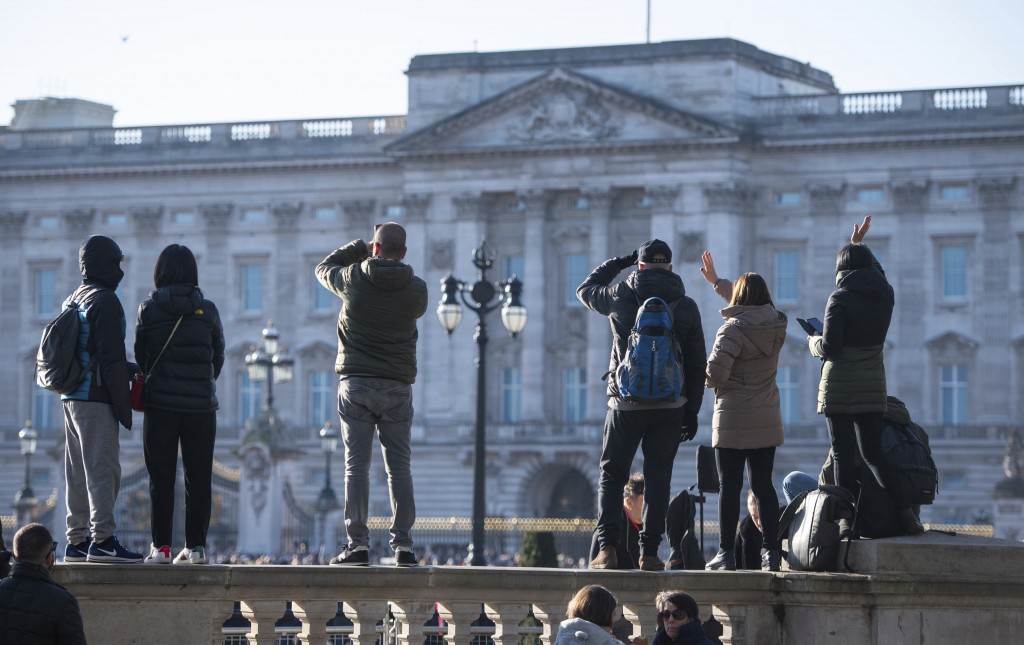 SANDRINGHAM, England (AP) — Queen Elizabeth II was all smiles as she made her way to church Sunday after a momentous announcement that Prince Harry and wife Meghan would cut almost all of their ties to the royal family in favor of a more private life.

She was greeted by royal supporters as she entered the church near her Sandringham House estate with her son Prince Andrew.

Elizabeth, 93, has been managing a family crisis caused by Harry and Meghan's determination to spend most of their time in Canada and to completely alter their relationship with the rest of the royals.

In a statement released Saturday evening, she put the best possible face on events by saying: “I want to thank them for all their dedicated work across this country, the Commonwealth and beyond, and am particularly proud of how Meghan has so quickly become one of the family.”

Harry and Meghan haven't yet commented on the new relationship expected to begin this spring. His father Prince Charles and brother Prince William have also been silent.

Harry and Meghan will stop using their “royal highness” titles and will lose all access to public funds when they stop carrying out official functions. The news has been greeted with dismay in the Sandringham area, where the queen and her family are familiar figures.

Royal watcher Rosie Viles, who waited for a glimpse of the queen, said she wasn't shocked by the decision but was upset.

“It’s very sad that he feels that he’s got to stand away from royal duties but he’s obviously made that decision and I think part of that might have been to do with his mum, Princess Diana,” she said, referring to the Diana's death in 1997 when she being hounded by the press. “I’m sad but it’s his decision at the end of the day and obviously the queen has sorted it all out."