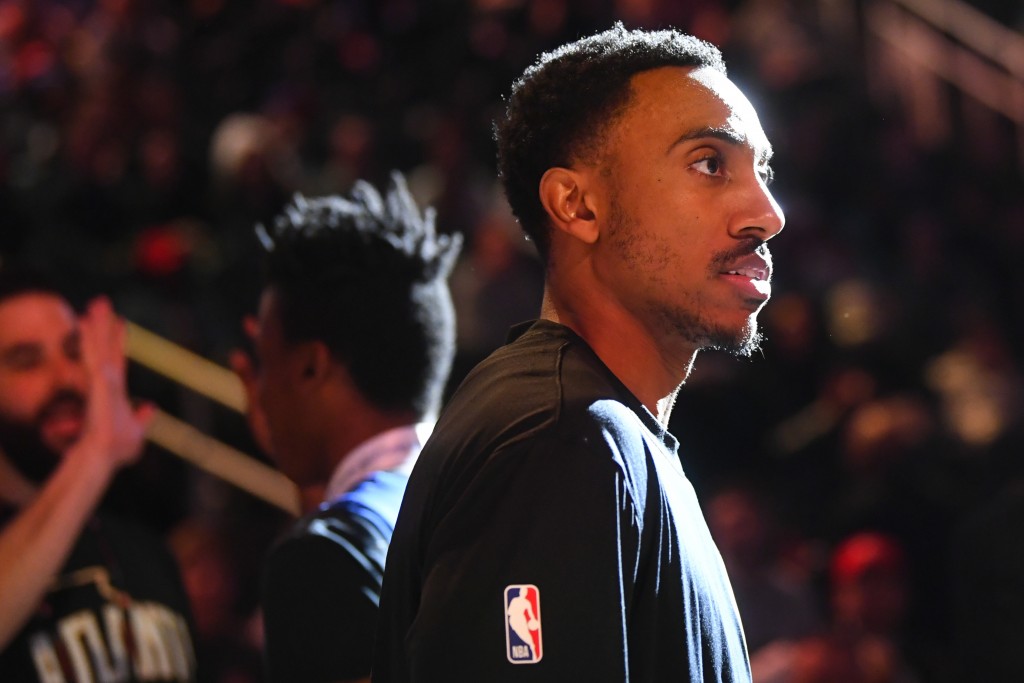 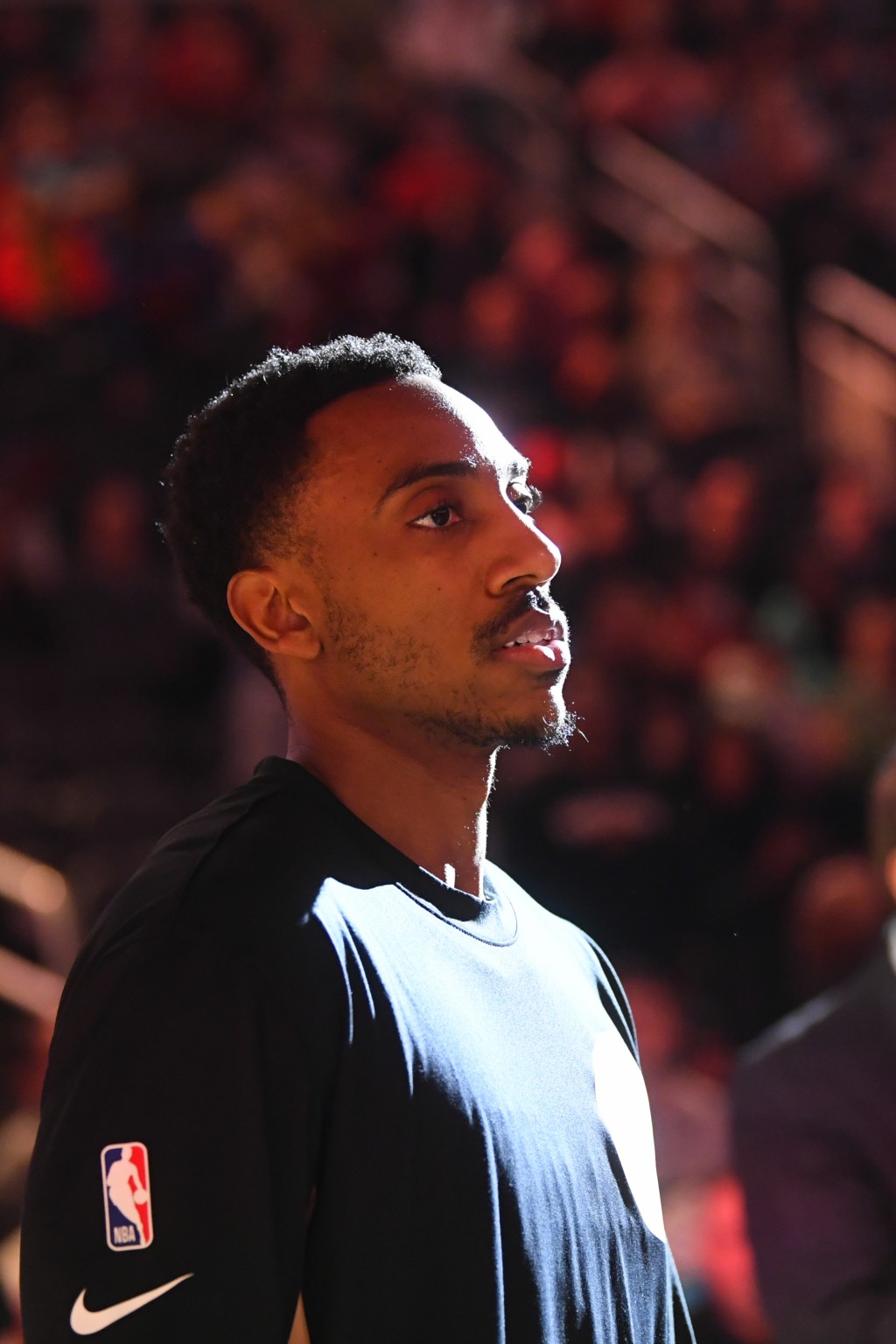 ATLANTA (AP) — Jeff Teague says he couldn't be happier to be back with his adopted hometown team.

Teague, in his 11th NBA season, was hoping to return to his original club as a free agent this summer, but a trade from Minnesota two days ago landed him back with the Atlanta Hawks earlier than expected.

No longer a starter, Teague entered Saturday's game against the Detroit Pistons midway through the first quarter to a modest standing ovation, playing alongside fellow point guard Trae Young, the NBA's third-leading scorer. The Hawks' plan, though, is to mostly use Teague as Young's primary backup.

“I always wanted to come back," Teague said. "Those things just kind of run through your head. I looked at their team, their need and things like that. I thought they might need me, a backup veteran that can help a little bit and try to help lead the guys. I thought that would be my role.”

Teague kept a home in the metropolitan Atlanta area, even after getting dealt from the Hawks, whom he helped advance their first Eastern Conference finals appearance in 2015, to Indiana after the following season.

“They sent me to a place I really wanted to be at that time," Teague said. "I'm from Indiana. I got a good chance to play at home. I think with my career, I was able to earn some more money, get a bigger contract and things. My career's been great. Everything's been going well. I'm still able to play and play at a high level. It's all good.”

Teague has admired Young's game since he was drafted fourth overall two years ago.

“He’s a star, man,” Teague said. “His ability to create shots and make plays for others. One of the top scorers in the league. He’s going to be an All-Star. I think all of us around the team know who he is and I’ve been a fan."

Teague started just 13 of his 34 games this season as the Timberwolves went with a new offense that didn't fit his skills set. He also rejoins a pick-and-roll attack that better suits what he does best — score off the dribble, hit 3s, draw fouls and get teammates involved.

With the Hawks, Teague plays a supporting role to a core of young players that includes John Collins, Kevin Huerter, De'Andre Hunter and Cam Reddish. Along with Young, they are 22 and younger.

“We are as Trae goes,” coach Lloyd Pierce said. “We are as John goes. (Teague brings) six assists a game, shooting 38% from 3 and he's a downhill player as well. He fits right in with what we do for all of our guys and obviously his presence, his experience, his ability to play big moments is important.”

Young is delighted to have Teague on his team.

“A very underrated point guard,” Teague said. “Obviously, I know a lot about his game.”

Teague believes the young nucleus can build something akin to what his earlier Hawks team had, winning 60 games with a lineup that featured Al Horford, Paul Millsap, Kyle Korver and DeMarre Carroll.

Teague knew something was up with Minnesota when he and Treveon Graham were pulled into a team office before the team left for a road trip.

“They said Atlanta, and I was like, ‘I can’t be this lucky,' ” Teague said. "Like I got to play in Indiana and back in Atlanta? I was happy. I couldn't believe it. The excitement kind of came, but now it's all just hit me right now.

“I got drafted here. I just grew up. I was 20. I left here when I was 28. It's all I knew. I was from Indiana. The only place I'd ever been before that was Wake Forest. So Atlanta was all I knew. Then I found out it's one of the best cities in the world. The people were great, the fans were always great to me, the people in the organization from my first year to my last were great. I just love it.”