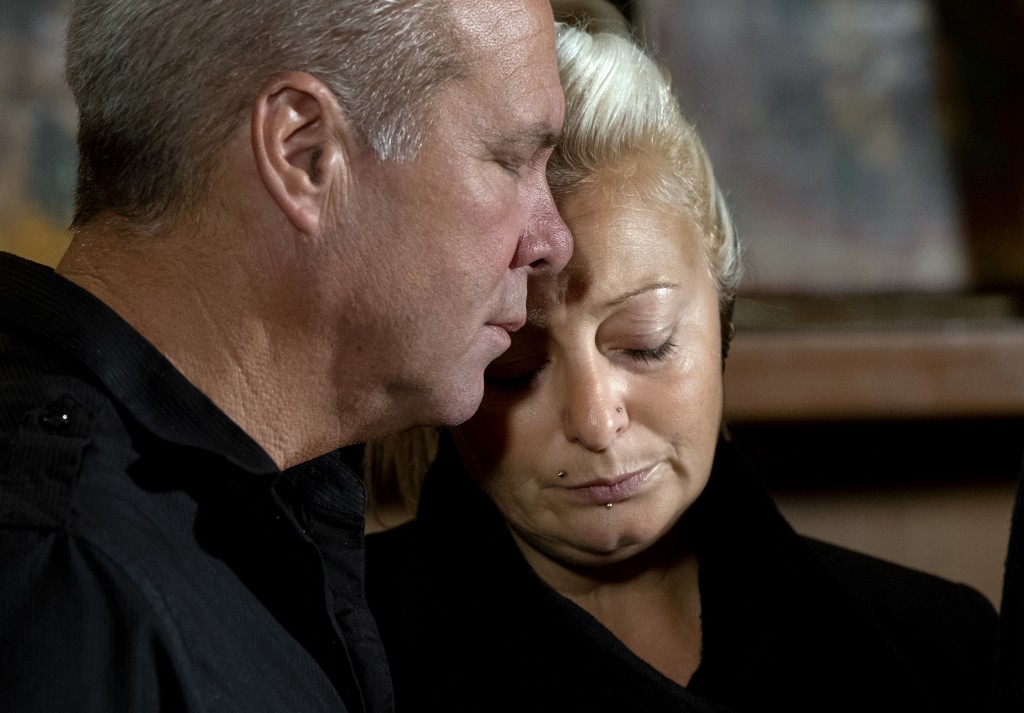 LONDON (AP) — A British police chief requested an urgent meeting with a U.S. Air Force commander Saturday after learning of two more traffic incidents in the area where a teenage motorcyclist died in a collision with a car driven by an American diplomat's wife.

Harry Dunn was killed when he was hit by a car driven by a woman whose husband was an intelligence officer at RAF Croughton, a military base in central England used by U.S. forces. The woman is believed to have been driving on the wrong side of the road when the head-on collision occurred.

Adderley said he also heard Friday about an October crash in the same area involving another wrong-way driver whose vehicle struck a police car. No one was injured in that d there were no injuries.

“I want to be absolutely clear on the fact that these incidents just cannot keep happening,” the police chief said. “We know all too well in the case of young Harry just how devastating they can be.”

Police have not indicated if the cars in the other incidents had any connections to the Air Force base. Britain's Press Association reported that the car involved in close call appeared to have a registration number indicating it possibly was a U.S. government vehicle.

Dunn's death last year has been a sensitive diplomatic issue for the Britain and the United States. The intelligence officer's wife, Anne Sacoolas, claimed diplomatic immunity and left Britain after the crash.

British officials have challenged her protected status and are seeking to have her extradited to face charges of causing death by dangerous driving.

Dunn's parents Charlotte Charles and Tim Dunn, have traveled to Washington and met with U.S President Donald Trump in an effort to force Sacoolas to return to Britain to face trial.