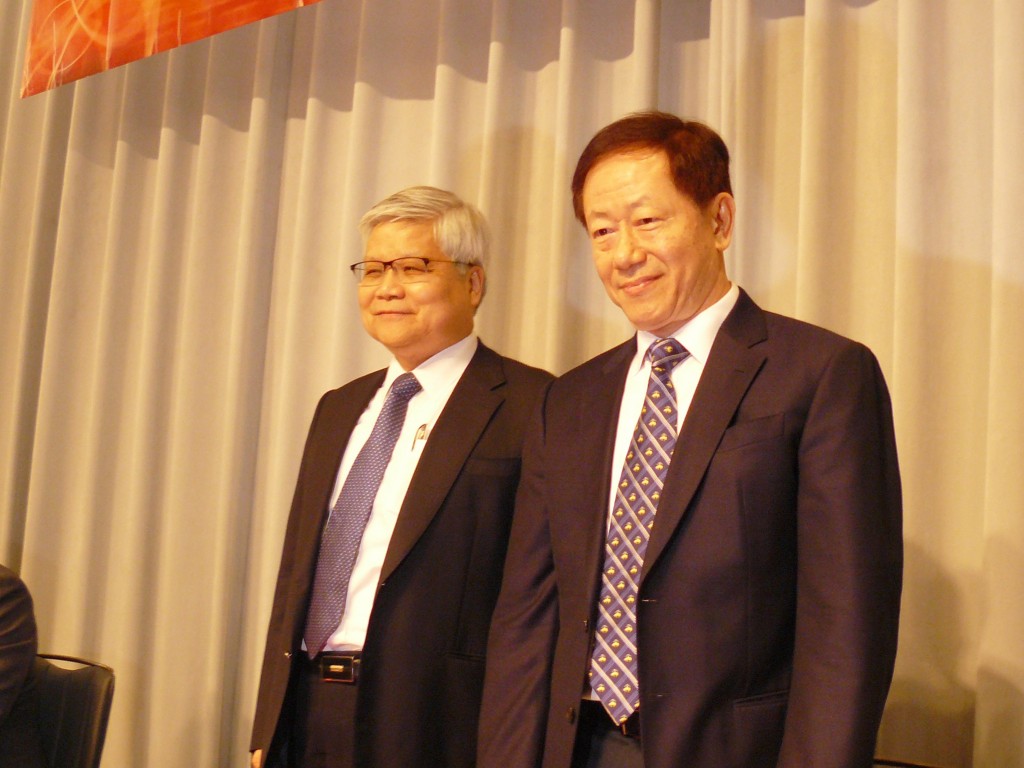 An American brokerage has increased its target price on shares of Taiwan Semiconductor Manufacturing Co. (TSMC) to NT$402 (US$13.42) after the company's strong 2020 guidance at an investor conference Thursday.

In a research note Friday, the U.S. securities house said it was pleased by TSMC's sales forecast for 2020 and was therefore raising its target price on the stock from NT$396 to NT$402.It was the first foreign brokerage to give a target price of more than NT$400 on shares of TSMC, the world's largest chipmaker.

Citing optimism toward the growth of TSMC, the American brokerage kept its "buy" rating on TSMC shares.Meanwhile, a Japanese securities house also maintained its "buy" recommendation on the stock and its target price of NT$395.

TSMC's fundamentals are expected to remain sound, with its compound annual sales growth over the next five years estimated at almost 10 percent, but its shipments might be affected by continued U.S. sanctions against Chinese telecom equipment giant Huawei Technologies Inc., one of TSMC's biggest clients, the Japanese brokerage said.

A European brokerage, which kept its target price of NT$375 and its "outperform" rating on TSMC shares, forecast the company's 2020 sales at between US$3 billion and US$3.5 billion, driven by sales of iPhones and Android smartphones for which TSMC makes chips.

The European securities house also cautioned about the possible impact on TMSC of expanded U.S. sanctions against Huawei. At TSMC's investor conference Jan. 16, the company's CEO C.C. Wei (魏哲家) said the annual sales growth in the global pure foundry industry is estimated at 17 percent for 2020, and TSMC is expected to surpass that by "several percentage points."

He forecast that TSMC will benefit this year from solid demand for smartphones, high performance computer devices, applications for the Internet of Things, and automotive electronics.

In the first quarter of the year, which is usually a slow season in the global semiconductor industry, TSMC sales will drop by no more than 1.3 percent from the previous quarter to between US$10.2 billion and US$10.3 billion, Wei estimated, citing expected strong demand for 5G smartphones.

TSMC is also scheduled to launch mass production of chips on the more sophisticated 5 nanometer process in the first half of the year.

On Friday, TSMC shares fell 0.45 percent to close at NT$333.00 on the Taiwan Stock Exchange, which market analysts attributed to cautious sentiment on the broader market before the seven-day Lunar New Year holiday and worry over the effects of increased U.S. sanctions against Huawei. 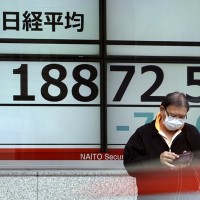 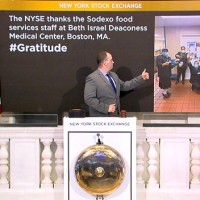 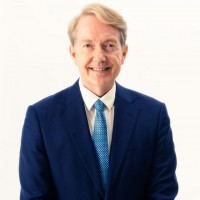 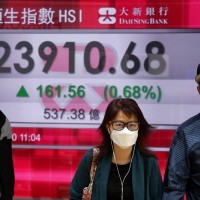 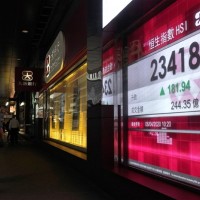