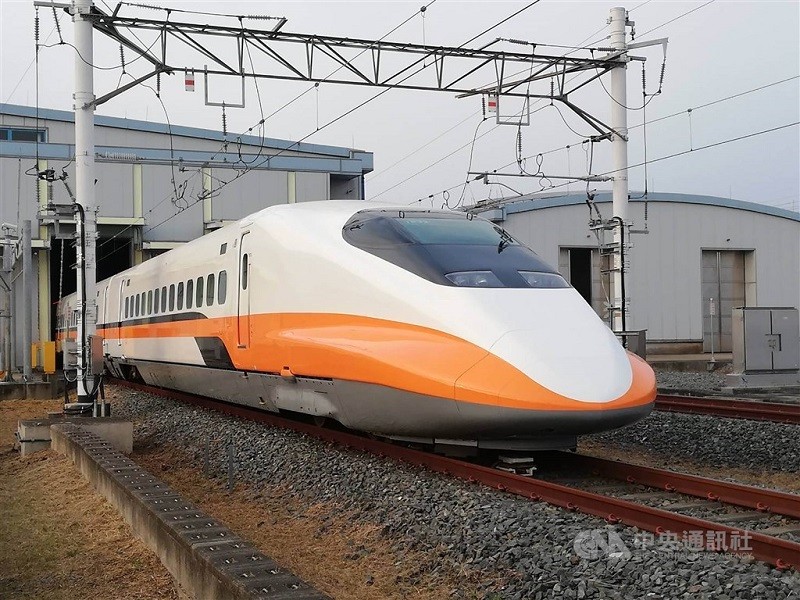 Taiwan's bullet train service reached the milestone of carrying its 600 millionth passenger on Friday, 13 years after it was launched, the operator said Saturday.

The 600 millionth passenger, who was traveling from Nangang to Zuoying, has been awarded a prize of one year of unlimited travel on the bullet trains, Taiwan High Speed Rail Corp. (THSRC) said.

The four passengers who bought the two tickets before and the two after the milestone number will receive vacation packages, THRSC said.

Since the high speed rail service was launched in 2007, it has recorded 600.05 million passengers, the company said, citing figures valid as of Friday.

Last year, ridership on the high speed rail increased by an annual 5.4 percent to 67.41 million, according to the THRSC.