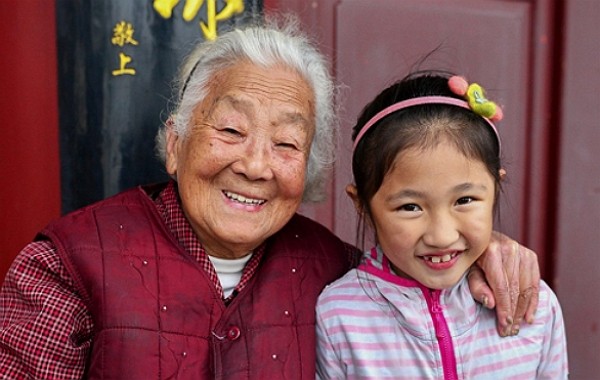 TAIPEI (Taiwan News) — The U.S. Peace Corps announced Thursday (Jan. 16) the termination of its volunteering programs in China and will start evacuating teams in June.

According to U.S. media website Axios, the government volunteering agency has informed Congress of its decision. The volunteer recruitment page on the Peace Corps website also indicates that charity workers are no longer required in China.

In a statement, U.S. Senator Marco Rubio pointed out the decision confirms the obvious fact that "China is no longer a developing country." He emphasized the Beijing government has "fooled" and taken advantage of international organizations, such as the World Bank and World Trade Organization (WTO).

U.S. House Representative Michael McCaul also voiced his opinion Friday (Jan. 17), saying the U.S. should not share resources with Communist China, especially when it is a major competitor. He added the Peace Corps mission is to assist developing countries, not to bolster nations that are already rich, reported CNA.

The U.S. government-run Peace Corps has operated rescue missions in China since June, 1993, and more than 1,300 American volunteers have been assigned to the East Asian country. Charity workers are usually sent to remote and rural areas where resources are scarce, with the idea of encouraging peace between the countries. 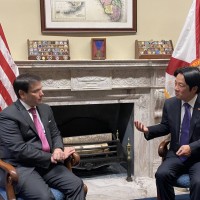 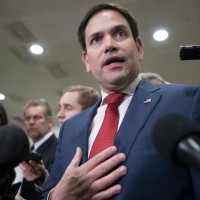