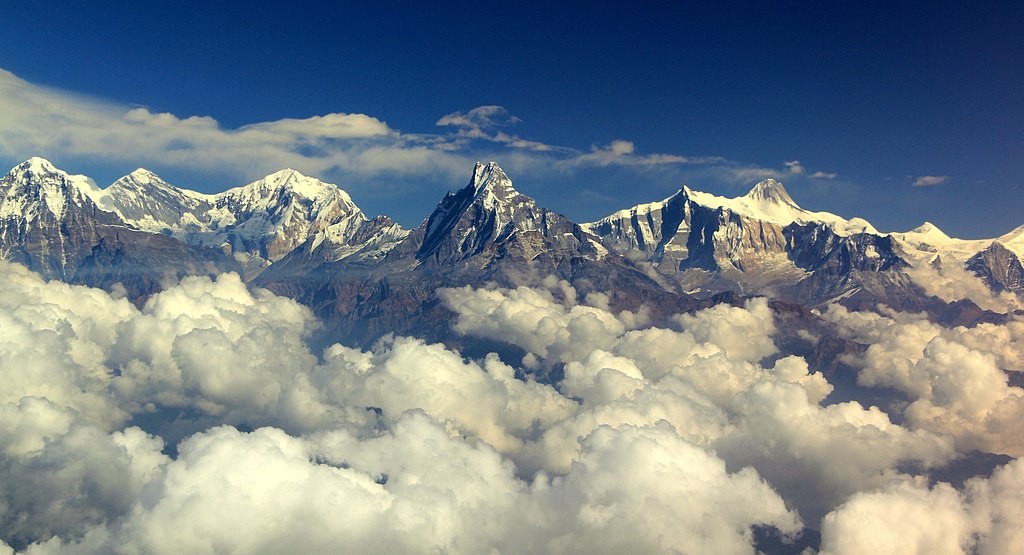 The conclusion that the Taiwanese had escaped the disaster unscathed was based on the fact that the three and two Chinese citizens were not featured on the official list of missing people, cable station TVBS reported.

Taiwan's representative office in India later contacted local sources and heard that the Taiwanese trekkers were indeed safe, the Liberty Times reported. Helicopters were being used to ferry 87 visitors out of the area.

A group of 11 South Korean teachers had been on their way to the Annapurna Base Camp when heavy snowfall triggered an avalanche, the Himalaya Times reported. A police team had ventured out to assist the rescue operation.

No details were known so far about the identity of the Taiwanese trekkers and about their condition. 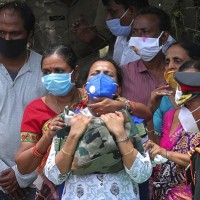 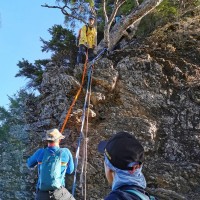 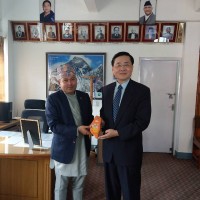 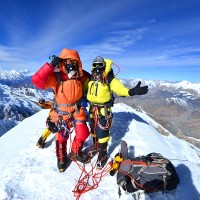