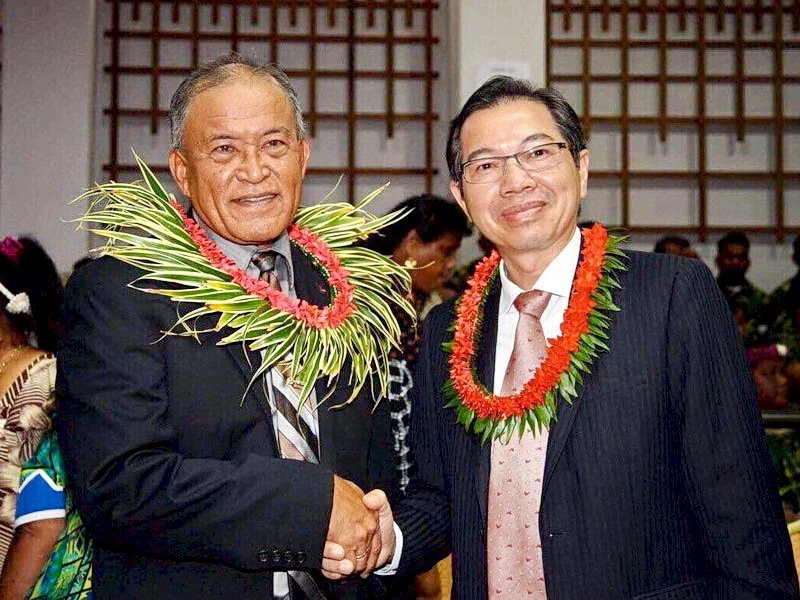 TAIPEI (Taiwan News) – Deputy Foreign Minister Hsu Szu-chien (徐斯儉) has arrived in the Marshall Islands to attend the swearing in of President David Kabua, the new head of state of one of Taiwan’s 15 official diplomatic allies.

Kabua was elected by the Pacific archipelago’s 33-member parliament to succeed Hilda Heine, a close ally of Taiwan. Each time a new government takes office in one of those allies, concerns emerge that it might abandon Taiwan and switch recognition to China.

During his stay from Saturday (Jan. 18) until Thursday (Jan. 23), Hsu will attend the new president’s inauguration Monday (Jan. 20) and hold discussions with Foreign Minister Casten Nemra and Parliamentary Speaker Kenneth Kedi while also meeting other members of the new Cabinet, CNA reported.

The launch of a program to use smart agriculture to improve nutrition and the usage of a failsafe power system at a local hospital will also be included in his program.

According to the Ministry of Foreign Affairs, the president-elect has vowed that the Marshall Islands will continue to stand by Taiwan and plans to deepen the 21-year-old official relationship.