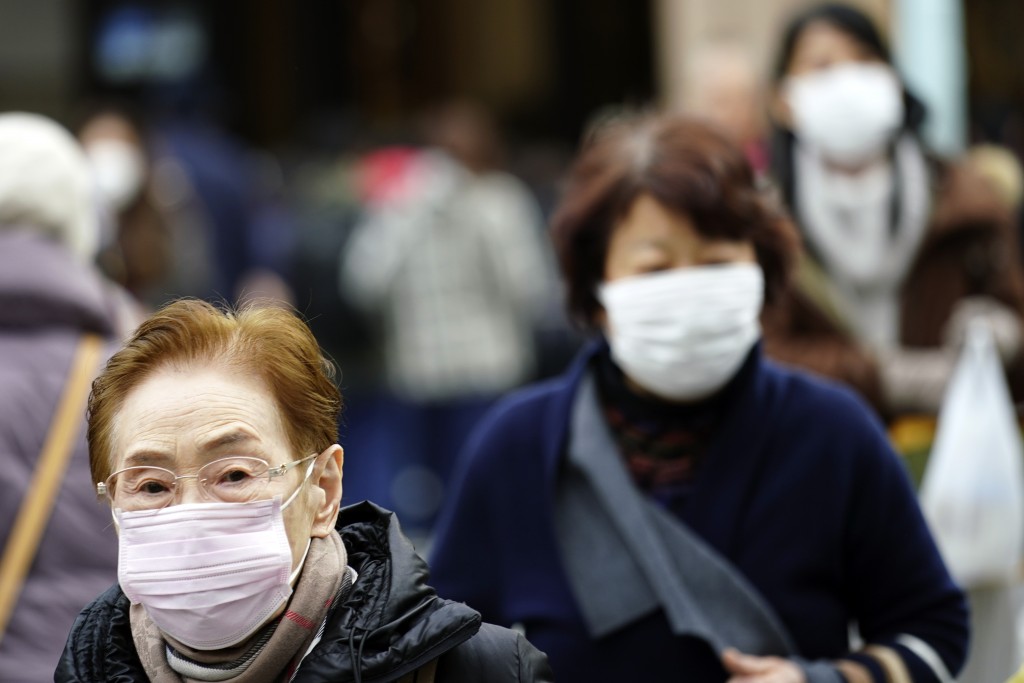 BEIJING (AP) — Four more cases have been identified in a viral pneumonia outbreak in a central Chinese city that has killed two people and prompted the United States and others to take precautionary measures.

The latest cases brings to 45 the number of people who have contracted the illness, the Wuhan Municipal Health Commission said Saturday. Five are in serious condition.

The cause of the pneumonia has been traced to a new type of coronavirus.

Health authorities are keen to avoid a repeat of SARS, or severe acute respiratory syndrome, which started in southern China in late 2002 and spread to more than two dozen countries, killing nearly 800 people.

The U.S. announced Friday it would begin screening passengers at three major airports arriving on flights from Wuhan.

At least a half-dozen countries in Asia also have started screening incoming airline passengers from central China. The list includes Thailand and Japan, which both have reported cases of the disease in people who had come from Wuhan. Travel is unusually heavy right now as people take trips to and from China to celebrate the Lunar New Year.