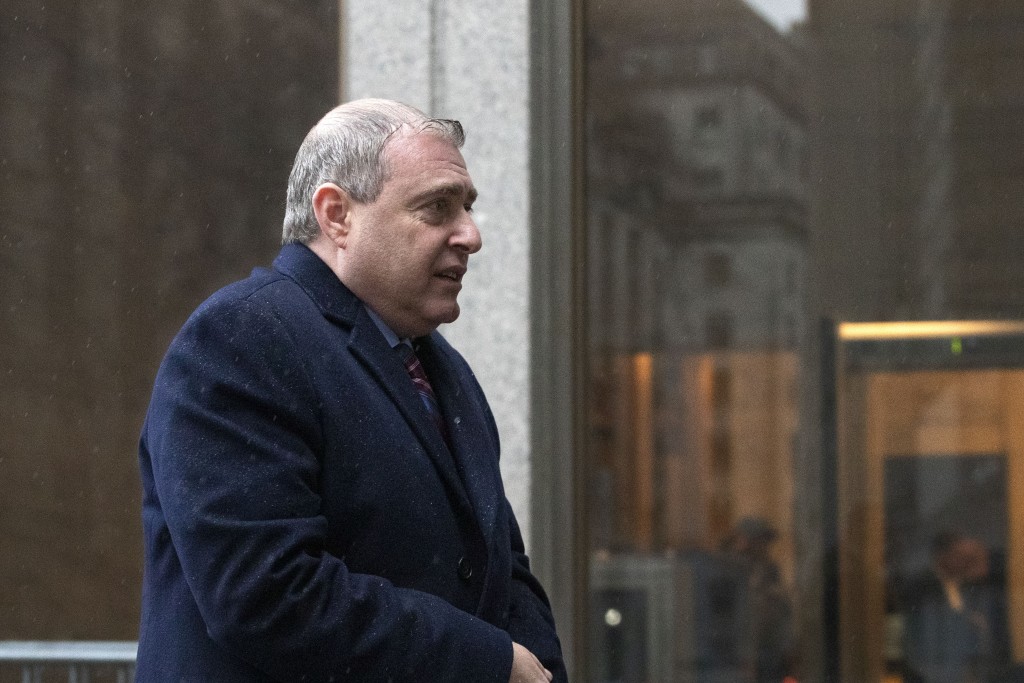 Her prime-time show, which has been on for more than 11 years, had its largest audience ever when 4.5 million people watched Maddow's interview on Wednesday with Lev Parnas, an associate of Rudy Giuliani, President Donald Trump's personal lawyer.

Parnas, who Maddow had frequently talked about on her show, spoke about his belief of Trump's knowledge about what Giuliani was doing in the Ukraine.