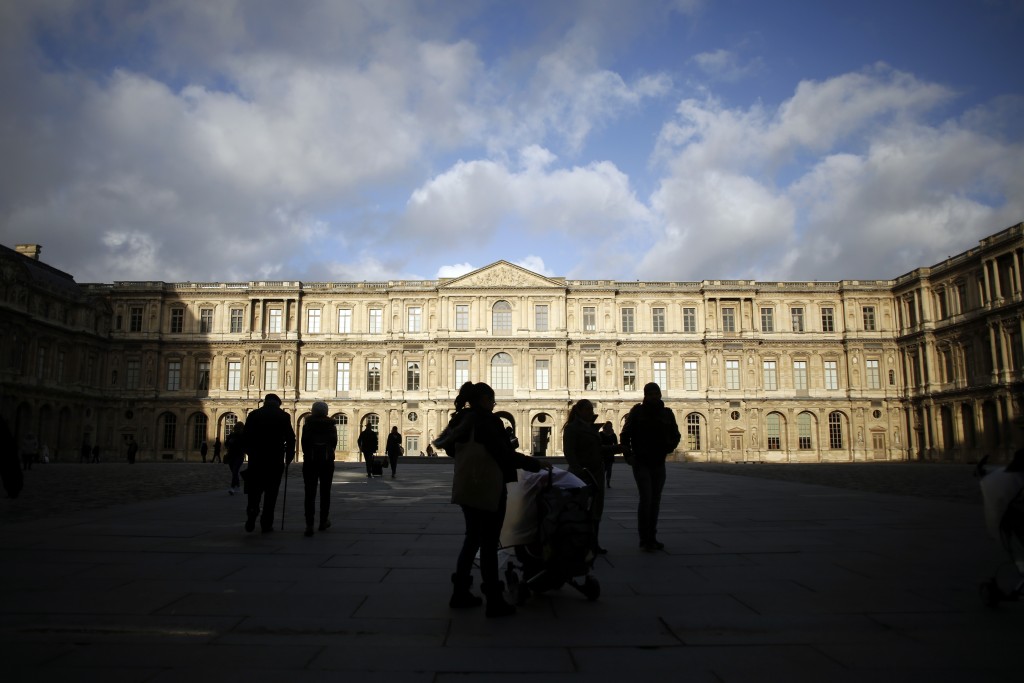 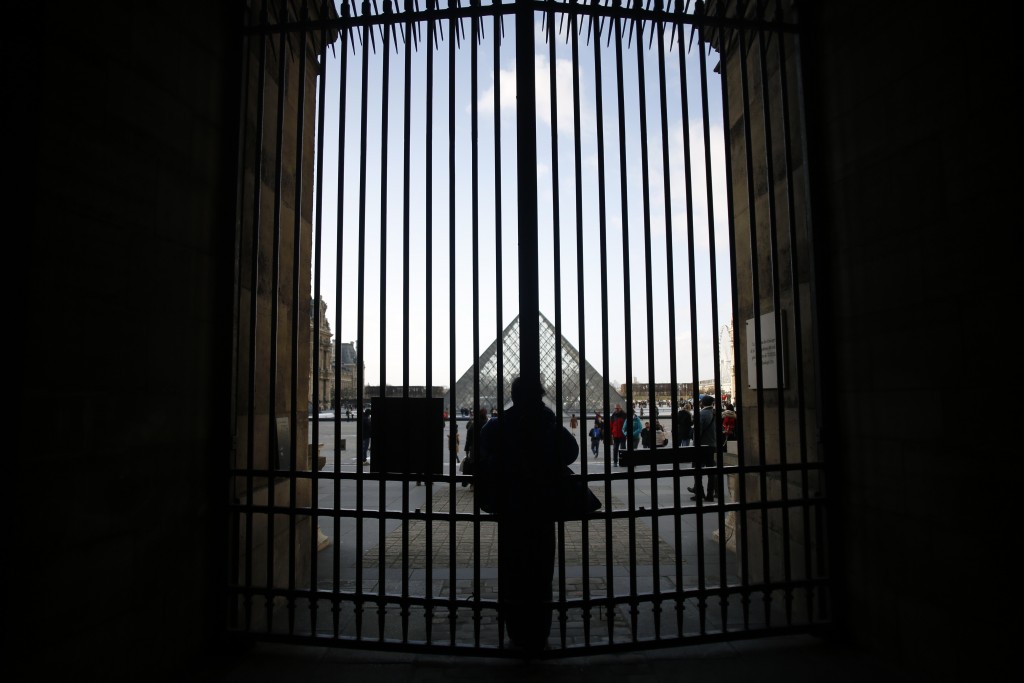 PARIS (AP) — Paris' Louvre museum was closed Friday as dozens of protesters blocked the entrance to denounce the French government's plans to overhaul the pension system.

The Leonardo Da Vinci exhibit marking the 500th anniversary of the Italian master’s death, which is displayed at the Louvre, was also closed as a result, the museum said.

Several dozen protesters, including some Louvre employees, staged the demonstration after an appeal from several hard-left trade unions against Macron's planned changes to the retirement system, which they said will “lower everyone's pensions.”

It is the first time since the protest movement began on Dec. 5 that the Louvre and the Leonardo exhibit were fully closed. About 30,000 people visit the museum every day.

Some videos on social media showed angry visitors booing at protesters to express their disappointment.

The weeks of strikes and protests have hobbled public transportation and disrupted schools, hospitals, courthouses and even opera houses and the Eiffel tower.

While the number of striking workers has diminished since the movement, the country's trains and the Paris subway were still disrupted Friday.