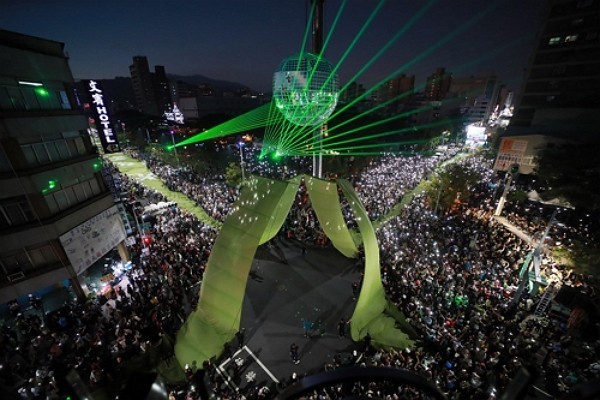 The recall supporters delivered 29,908 signatures, of which 1,348 were rejected, CNA reported. Nevertheless, since 28,560 were accepted, the campaign can now move to its second phase.

Between Feb. 8 and April 8, WeCare will have to collect at least 228,140 signatures, or 10 percent of eligible voters, in support of the recall.

Once that figure is reached and approved by the CEC, a date for the recall vote can be determined.

Before the Jan. 11 presidential election, the recall was already the subject of a massive march in Kaohsiung which drew 500,000 people, according to WeCare.

Han’s defeat has led to renewed hopes that the recall can be successful, as he lost by a margin of almost 20 percent and the Kuomintang (KMT) did not win a single legislative seat in the city.

However, critics have pointed out that the effort might cost more than NT$200 million (US$ million).