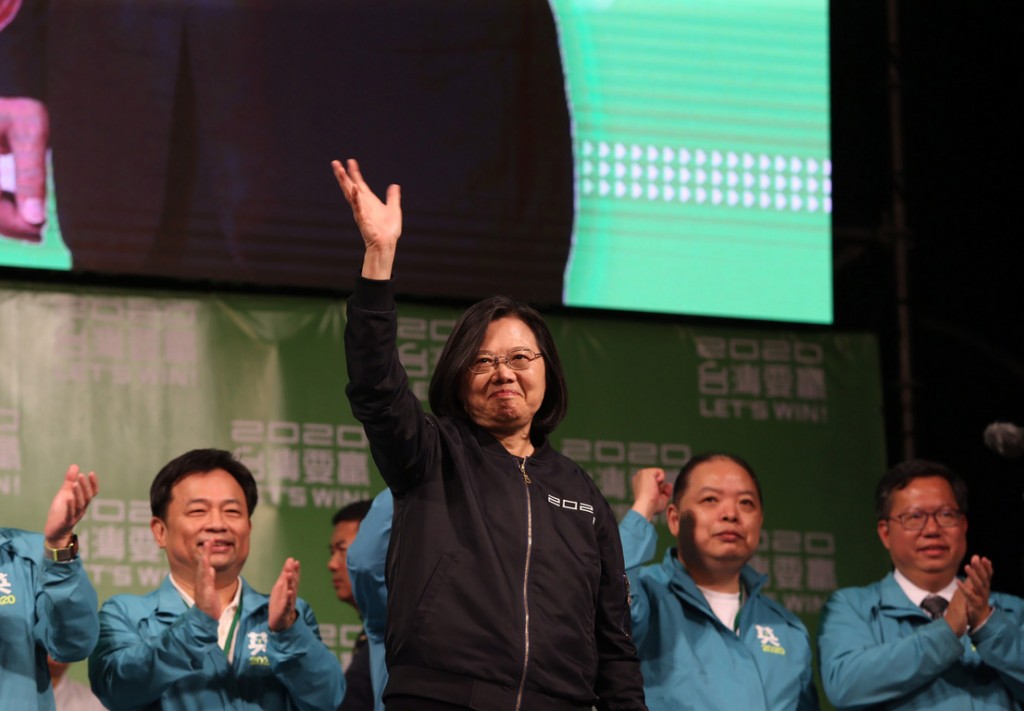 TAIPEI (Taiwan News) — The London School of Economics and Political Science (LSE) on Wednesday (Jan. 15) congratulated its most famous Taiwanese alumnus, President Tsai Ing-wen (蔡英文), for her landslide win in the presidential election on Jan. 11, striking a major blow against conspiracy theorists.

On Wednesday, LSE posted a news article on its official website titled "LSE alumna Dr Tsai Ing-wen re-elected." In the report, LSE pointed out the fact that Tsai had earned a Ph.D. in law from the university and received a record "8.2 million" (8.17 million) votes in the election, which accounted for 57 percent of the votes, compared to her main challenger Han Kuo-yu (韓國瑜), who only managed 39 percent of the vote.

The article then cited Tsai as saying in her victory speech, "Taiwan is showing the world how much we cherish our free democratic way of life and how much we cherish our nation." In an interview with the BBC, which aired on Tuesday (Jan. 14), Tsai said that China should give Taiwan "more respect" and face the "reality" that Taiwan is already an independent country, adding that an invasion would be "very costly."

LSE pointed out a pattern of Taiwanese alumni taking positions of leadership in Taiwan. It also mentioned former Premiere Yu Kuo-hwa (俞國華), who attended the university from 1947 to 1949.

Despite LSE's official statement on Oct. 8 verifying the validity of the Ph.D., Tsai's release of an original copy to the public, and testimony by her college roommate that Tsai's dissertation is real, conspiracy theorists have continued to claim that her degree and dissertation were forged in the build-up to the election. On Wednesday, the Taipei District Court rejected a case by news anchor Dennis Peng (彭文正) alleging neither one existed.

The court ruled that Peng had not explained clearly whether Tsai’s dissertation existed or not and that whether the president held a Ph.D. degree from the LSE or not was not a legal matter, but purely a matter of truth, Liberty Times reported. As a result, Peng’s case would not be considered, but appeals against Wednesday’s court decision are still possible, according to the report.