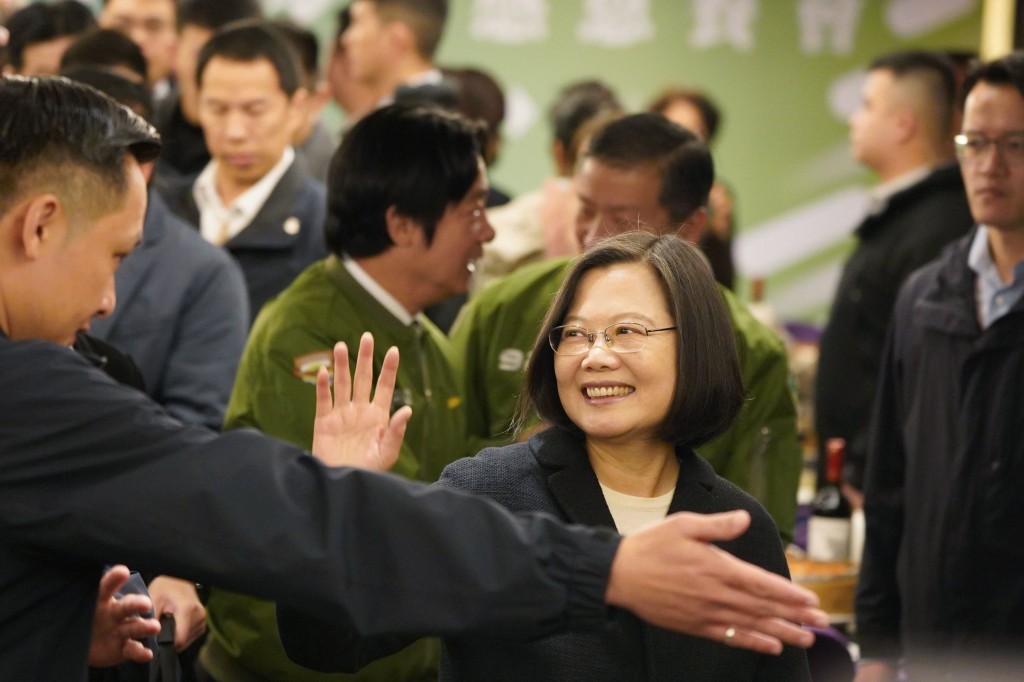 TAIPEI (Taiwan News) — Four years of “cold confrontation” are ahead for Taiwan and China following President Tsai Ing-wen’s (蔡英文) re-election victory, but there is no showdown yet, according to retired Chinese official Wang Zaixi (王在希).

President Tsai won the Jan. 11 election by a landslide amid voters’ concern about Chinese aggression toward both Hong Kong and Taiwan.

The retired Chinese government official said it would be impossible for cross-strait relations to improve during the next four years as they would be caught in a complete stalemate, CNA reported.

Without providing further explanation, Wang said that each time the Democratic Progressive Party (DPP) governed, the process toward unification would speed up, while during Kuomintang (KMT) administrations, relations were more stable and cordial, but there was no rapid movement toward unification.

He insisted that China should continue to try and influence public opinion in Taiwan, especially the attitudes of the young. The DPP government had misled young Taiwanese by fomenting misunderstanding and fear of China, so Beijing has to spend several more years changing the situation with measures favoring Taiwan, Wang said.