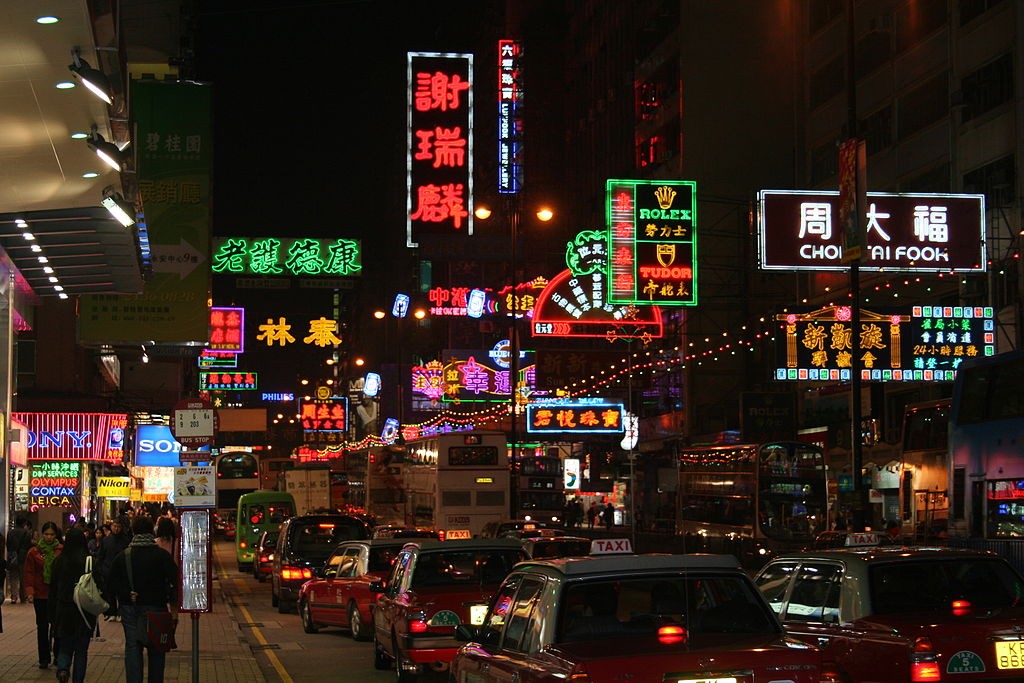 TAIPEI (Taiwan News) — A Taiwanese man who stole two watches from a Hong Kong store last October will remain in custody in Taichung for at least another three months despite a refusal by the Hong Kong authorities to help with the investigation, reports said Friday (Jan. 17).

Lin (林), 29, has been described as the “Taiwanese Chan Tong-kai” (陳同佳) because his case might also cause extradition problems between the two sides.

Chan is a young man from Hong Kong accused of murdering his girlfriend during a holiday in Taiwan in 2018 and fleeing back home before the crime was discovered. The lack of an extradition agreement between Taiwan and Hong Kong has been cited as the reason for the latter’s proposed extradition bill, which has fueled months of protests.

In Lin’s case, Hong Kong turned down Taiwan's request to provide more information about the alleged robbery, CNA reported Friday. Nevertheless, the Taichung District Prosecutors Office decided to charge the suspect with robbery, and a request to continue detaining him was approved.

Lin traveled to Hong Kong last September purely for reconnaissance purposes, according to CNA. The following month, he flew to Hong Kong again, where he bought an air pistol shaped like a Glock 17 at a toy store in the Mong Kok area.

The next morning, he took a taxi to a store on Nathan Road in the Tsim Sha Tsui shopping district, where he tried on two watches worth a total of about NT$3.8 million (US$126,000), prosecutors said. When he saw that one staff member stood by the door blocking his exit, he produced the imitation gun and ran off with both watches.

Lin flew to Kaohsiung the same afternoon and received NT$2.8 million from a pawn shop for the watches.

The man was arrested in November, but prosecutors' requests for assistance from the Hong Kong authorities and owners of the watch store were not met with positive responses, CNA reported.

Based on earlier information from Hong Kong, Taichung prosecutors still managed to build enough of a case to charge Lin Friday.

Two victims who had their watches stolen by Lin in separate cases in Japan and Singapore visited Taiwan late last year to help investigators. In the end, the cases were settled, with the Taiwanese man agreeing to pay NT$4.25 million and NT$3.13 million, respectively. 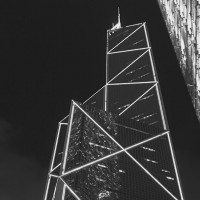