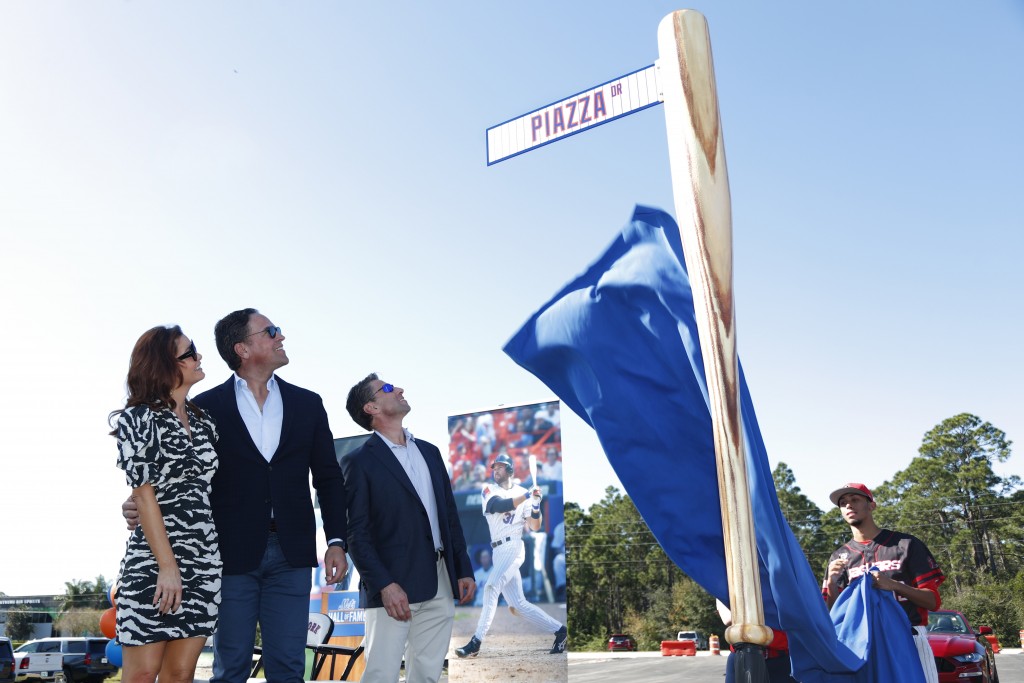 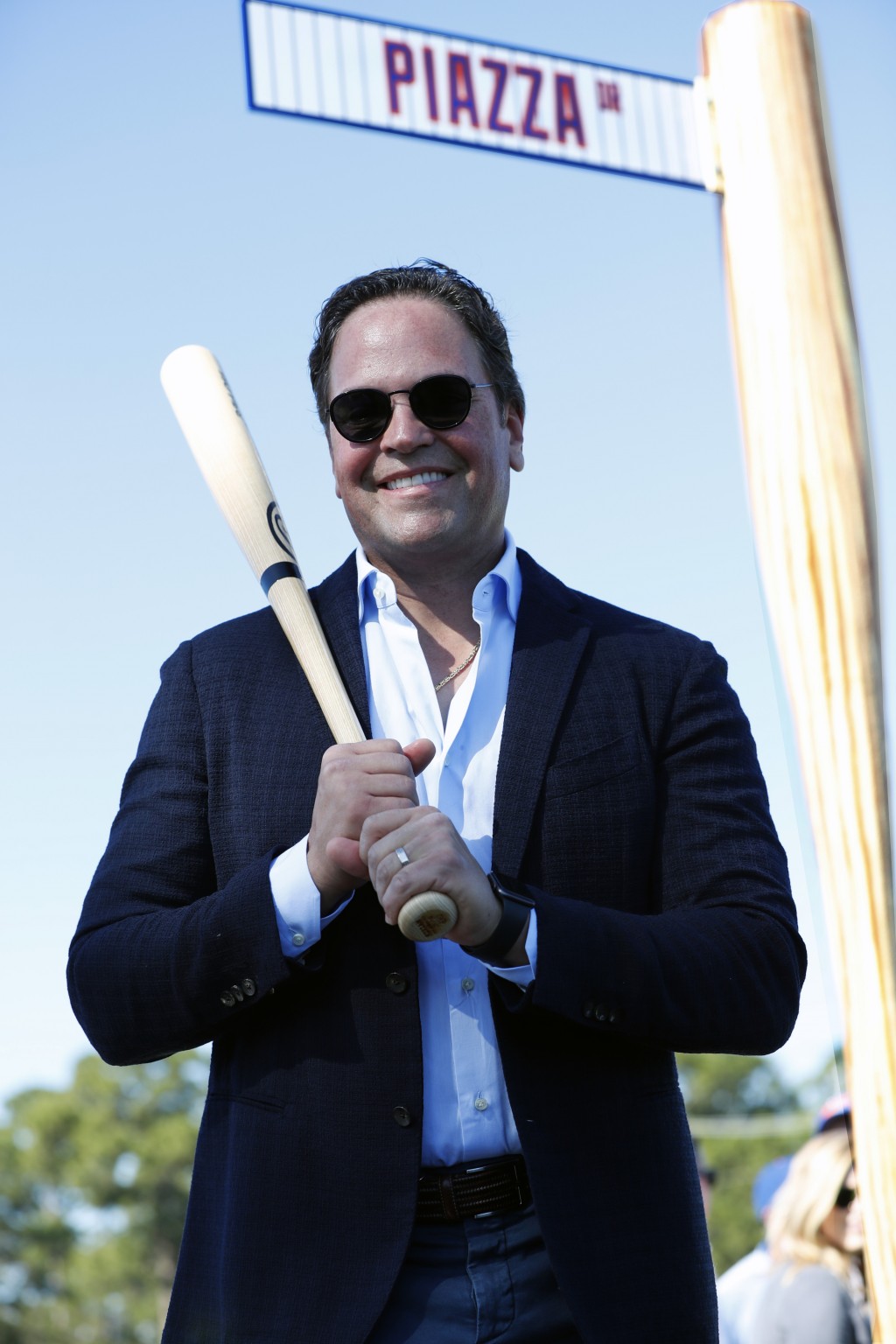 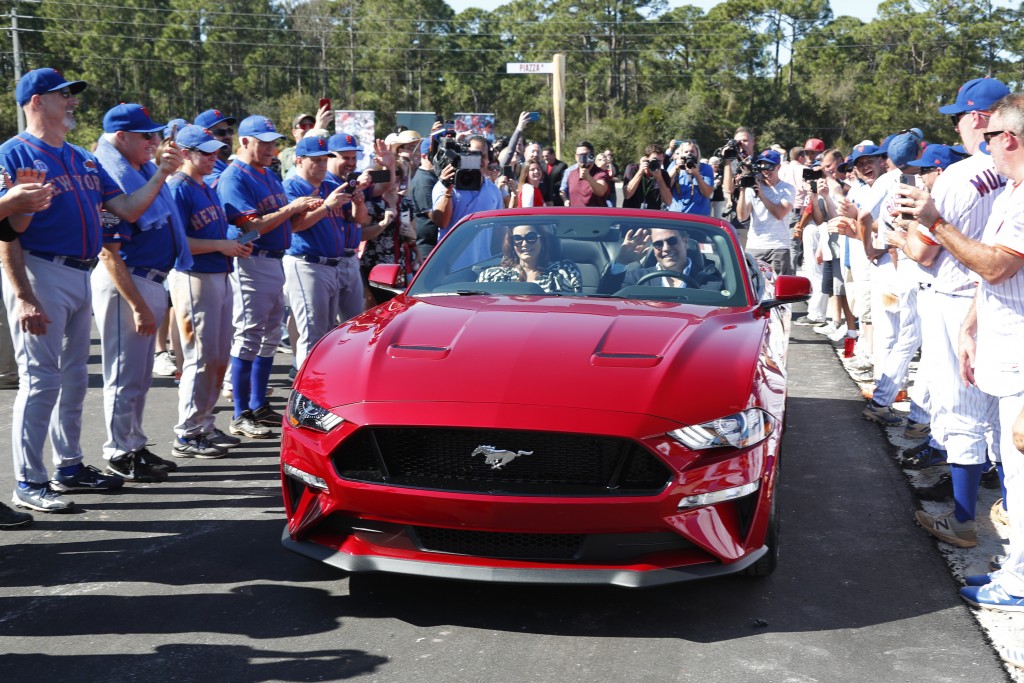 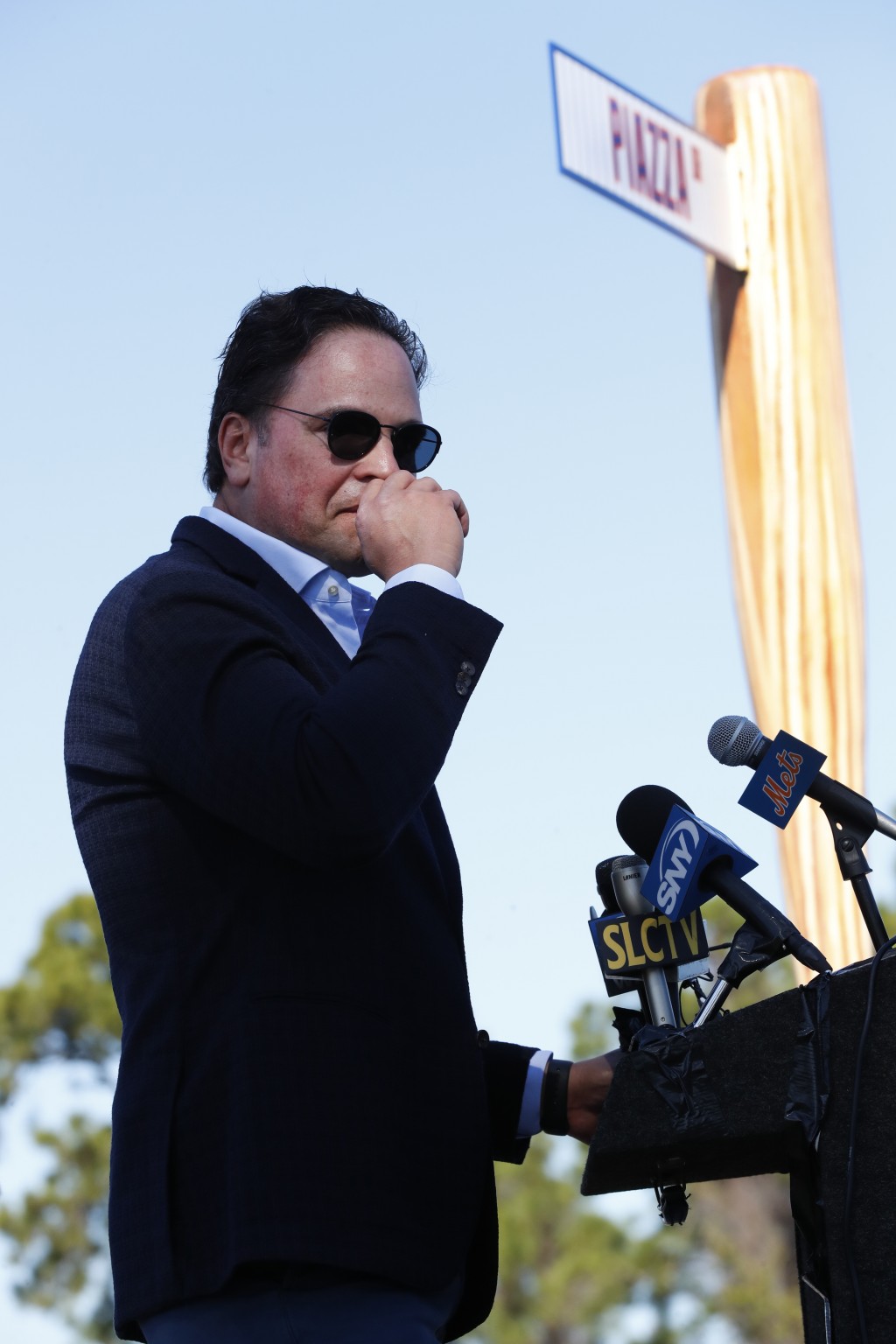 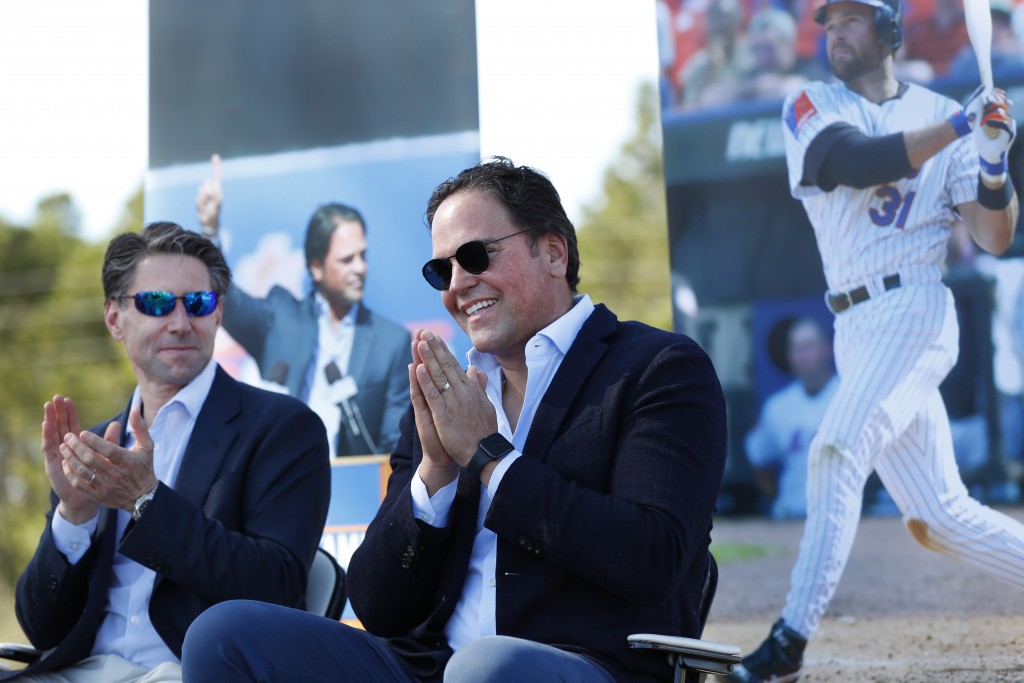 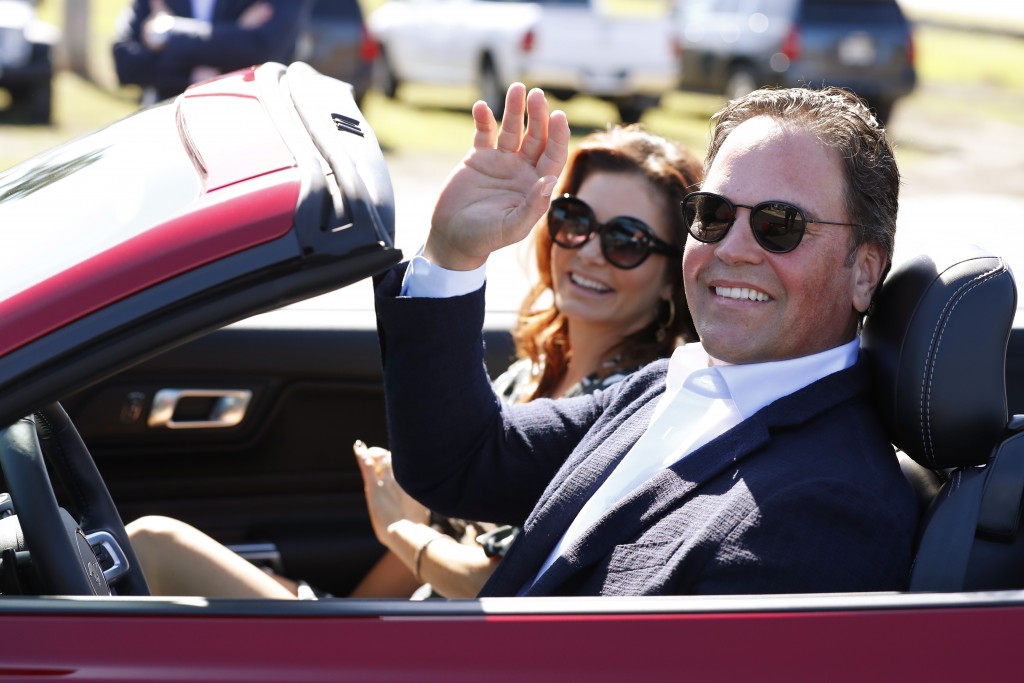 To Hall of Fame catcher Mike Piazza, the sign-stealing scandal that's enveloped Major League Baseball signals where the sport is these days.

"Unfortunately, it's an unintended consequence of the digital age and all this information," Piazza said.

Beltrán was the third manager to lose his job this week in the wake of the cheating scheme by the Astros. Houston manager AJ Hinch was suspended by MLB and then fired by the club.

Alex Cora, the Astros' bench coach in their 2017 championship season, was ousted by the Red Sox. Beltrán was the only Houston player mentioned in MLB's report.

"I think it's a very sad episode for the game," Piazza said.

Piazza recalled his early days behind the plate in the big leagues.

"My first bench coach, Joe Amalfitano with the Dodgers, was 95 percent on pitchouts when I was catching. It would be uncanny. He would have the third base coach's signs, when they were going to steal or hit-and-run. And he would call the pitchout. He would watch them, but that's fair game."

"But obviously to use a camera and relay it to the dugout is something I can't relate to," he said. "Can you imagine if Nolan Ryan knew you were relaying his signs? You'd probably be missing a head."

The Mets held a dedication ceremony for Piazza, renaming a street on the renovated spring complex that serves as the home of the Advanced Class A St. Lucie Mets and hub for New York's rehabilitating players.

A 62nd-round selection in the 1988 June draft, Piazza said he was unaware of MLB's proposal to trim the draft down to about 20 rounds.

"Twenty rounds? I would have never been here today," Piazza replied with a laugh. "Look, one thing I know about baseball is that it's like college. If you have the grades, you're going to graduate. If you're talented and you are persistent and you sacrifice and do the right things, you'll eventually find a way to get there."

"The game is changing, there's no question about it. I feel like a dinosaur," the 51-year-old Piazza said.

The stretch of road on 31 Piazza Drive is a short one, but it stretched all the way to Sicily for Piazza.

"What a tremendous honor, especially being a resident of Florida the last 30 years," said Piazza, who teared up momentarily during his speech when recalling his ailing father, Vince.

Santa Lucia, the namesake of St. Lucie County, came from Syracuse in Sicily, the homeland of the Piazza family.

"I wish he was here today to see this because he's been such an inspiration in my career. He's not doing well health-wise … but he called me this morning and wanted to wish me the best," Piazza said.

The complex's main stadium will be renamed Clover Park next month after Fiserv purchased the naming rights. A year-long $57 million renovation project is scheduled to be completed once New York's pitchers and catchers report on Feb. 10.