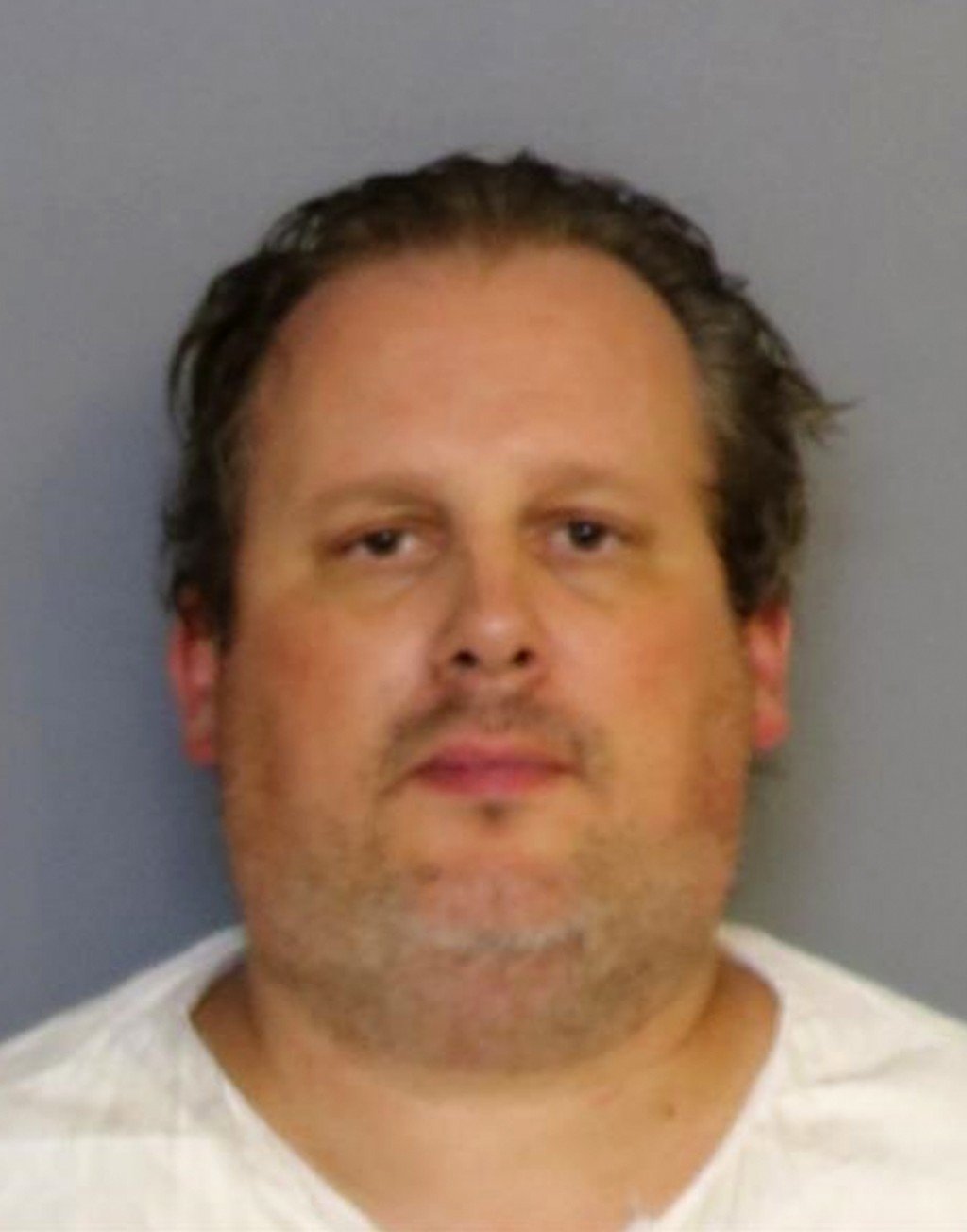 ORLANDO, Fla. (AP) — A physical therapist charged with killing his wife, three children and dog in a home near Walt Disney World and leaving their bodies there for days was being investigated for health care fraud in Connecticut, according to court documents unsealed this week.

Anthony Todt was being investigated for submitting fraudulent claims for physical therapy by the FBI and agents with the U.S. Department of Health and Human Services, according to an affidavit and criminal complaint unsealed Wednesday in federal court in Connecticut.

According to agents, the allegations involved Todt and his Colchester, Connecticut-base clinics submitting claims to Medicaid and private insurers for physical therapy services that weren't given to patients.

Todt, 42, was charged Wednesday with the deaths of his wife, Megan, and their three children ranging in ages from 4 to 13. The suspect had confessed to the slayings and was cooperating with detectives, according to Osceola County Sheriff Russ Gibson.

Gibson would not say how the wife and children died, stating he would wait until the coroner released results. He said they appeared to have been killed in late December in a rental home that was sold last year for $650,000 in the affluent town of Celebration, near Walt Disney World.

Todt was being held on the premeditated murder charges in jail with no bond.