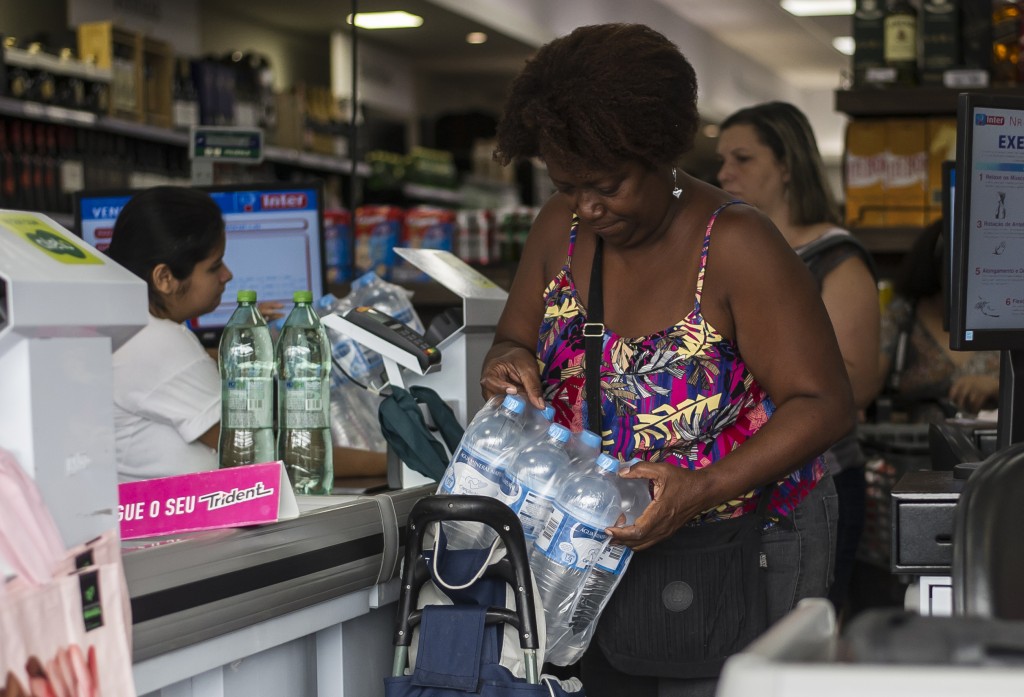 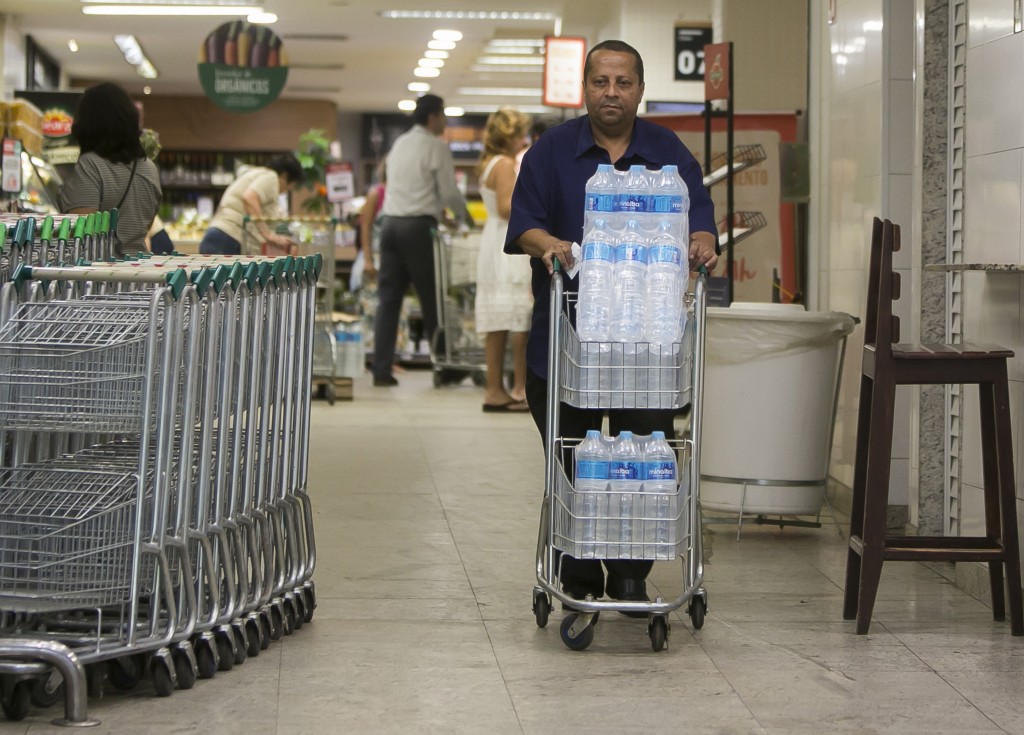 Rio police said in a statement on Thursday that workers of the utility Cedae or third parties could be involved “by action or omission in the alteration of the water supply" affecting the region for more than a week. Several supermarkets have already run out of bottled water.

Some houses have also experienced reddish or brownish water supplies.

Cedae said Wednesday that water is impacted by geosmin, an organic compound that is innocuous. Cedae also said Rio's water meets health ministry requirements, but that has not made locals more confident in using it.

Utility officials also said the water’s color is due to piping systems of individual homes, something for which the company can’t be held responsible.

Water experts at Rio federal university said in a statement that “geosmin is not toxic, but it may indicate problems in the quality of the raw water used for supply.”

“There is a real threat to the hydric security of Rio de Janeiro's metropolitan area,” the statement said, adding suggestions to handle the crisis.

Among those are a change in the management of water resources, with better contingency plans; clear communication of the risks to the population; and investment in long term solutions.

Rio Gov. Wilson Witzel has called for analysis of the water’s quality and of the utility’s management.