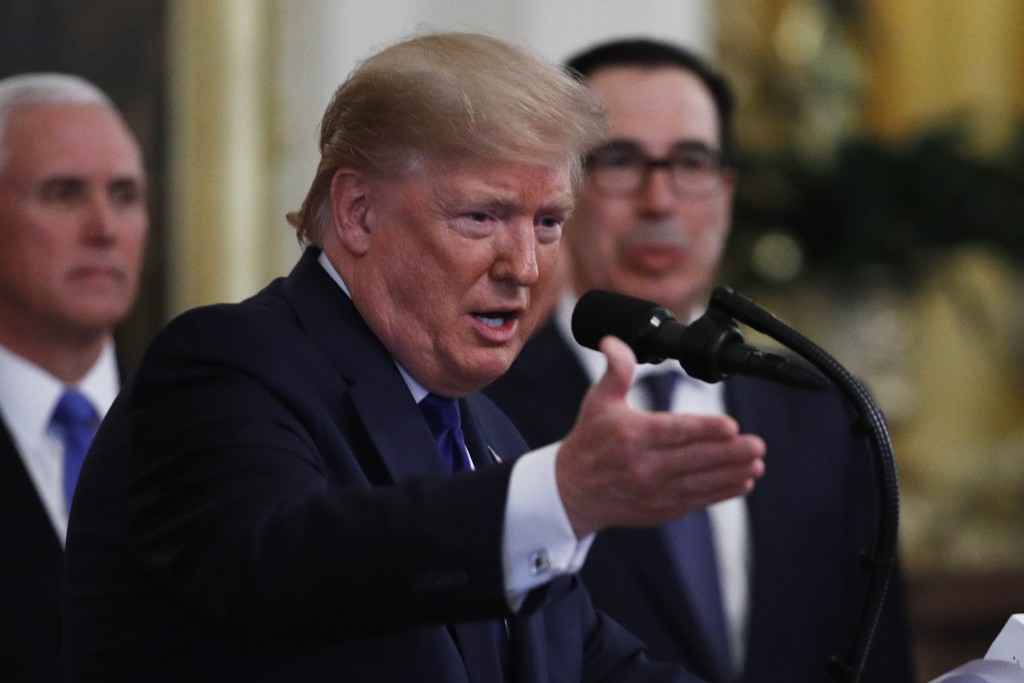 The Government Accountability Office says the White House Office of Management and Budget violated the law in holding up the assistance. The freeze is at center of the impeachment of President Donald Trump.

Trump was impeached last month on charges of abusing his power for pressuring Ukraine to investigate Democratic rivals, and for obstructing Congress' ensuing probe.