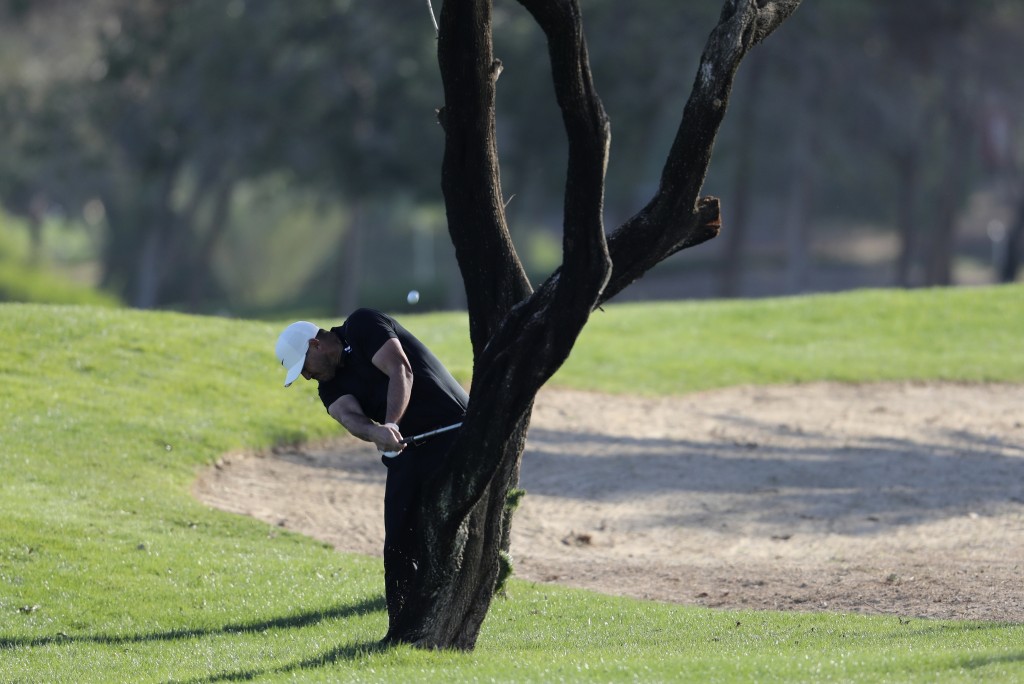 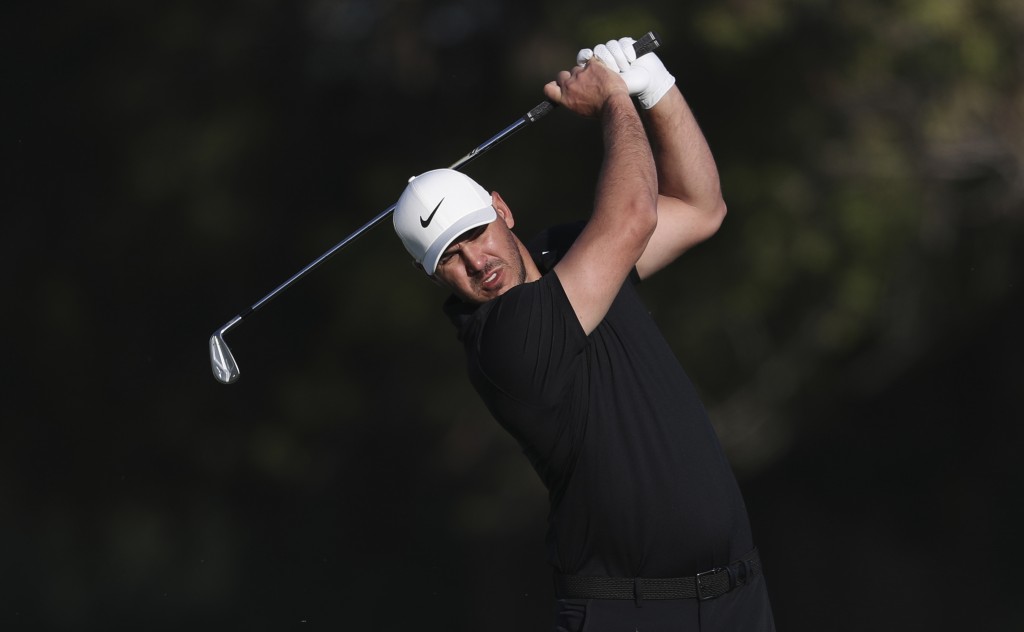 Koepka carded a bogey-free 6-under 66 to tie for third place, two shots behind the leading duo of Renato Paratore and Shaun Norris.

Koepka hadn't played since October after aggravating a knee injury when he slipped on wet cement at the CJ Cup in South Korea. However, he showed no sign of rust as he made six birdies.

“The first day I picked up the club, same thing, felt like I hadn't left," Koepka said. “I've done it for years and years. You don't forget how to swing the golf club.”

Of his knee, he added: “It feels fine. It was a little sore last night, just did some treatment on it, that's expected.”

Koepka, who missed the Presidents Cup last month, is tied for third with Jason Scrivener.

Sergio Garcia is one of six golfers tied for fifth on 5 under.