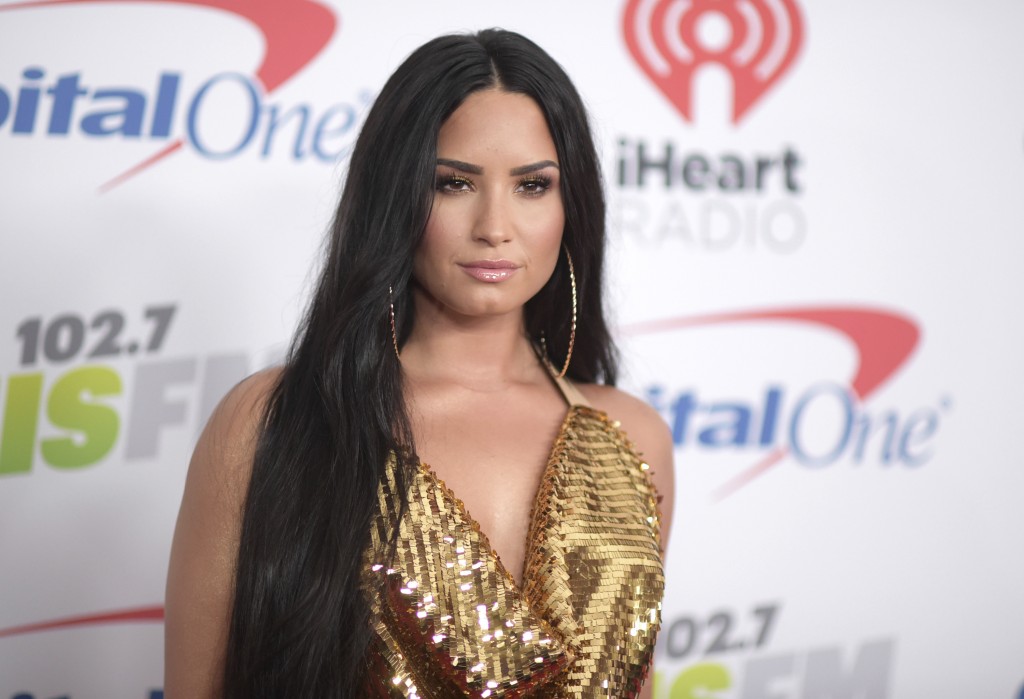 NFL and Fox on Thursday announced the performance, which will take place ahead of the big game on Feb. 2 at Hard Rock Stadium in Miami.

Jennifer Lopez and Shakira will headline the halftime show.

Lovato has mostly taken a break from the public since focusing on her recovery after reportedly overdosing in July 2018. The singer, who has spoken about her struggles with an eating disorder, self-mutilation, drugs and alcohol, celebrated six years of sobriety in March 2018. But she relapsed, revealing the news in the song “Sober,” released in June 2018.

A week before the Super Bowl, Lovato will perform at the 2020 Grammy Awards, on Jan. 26.