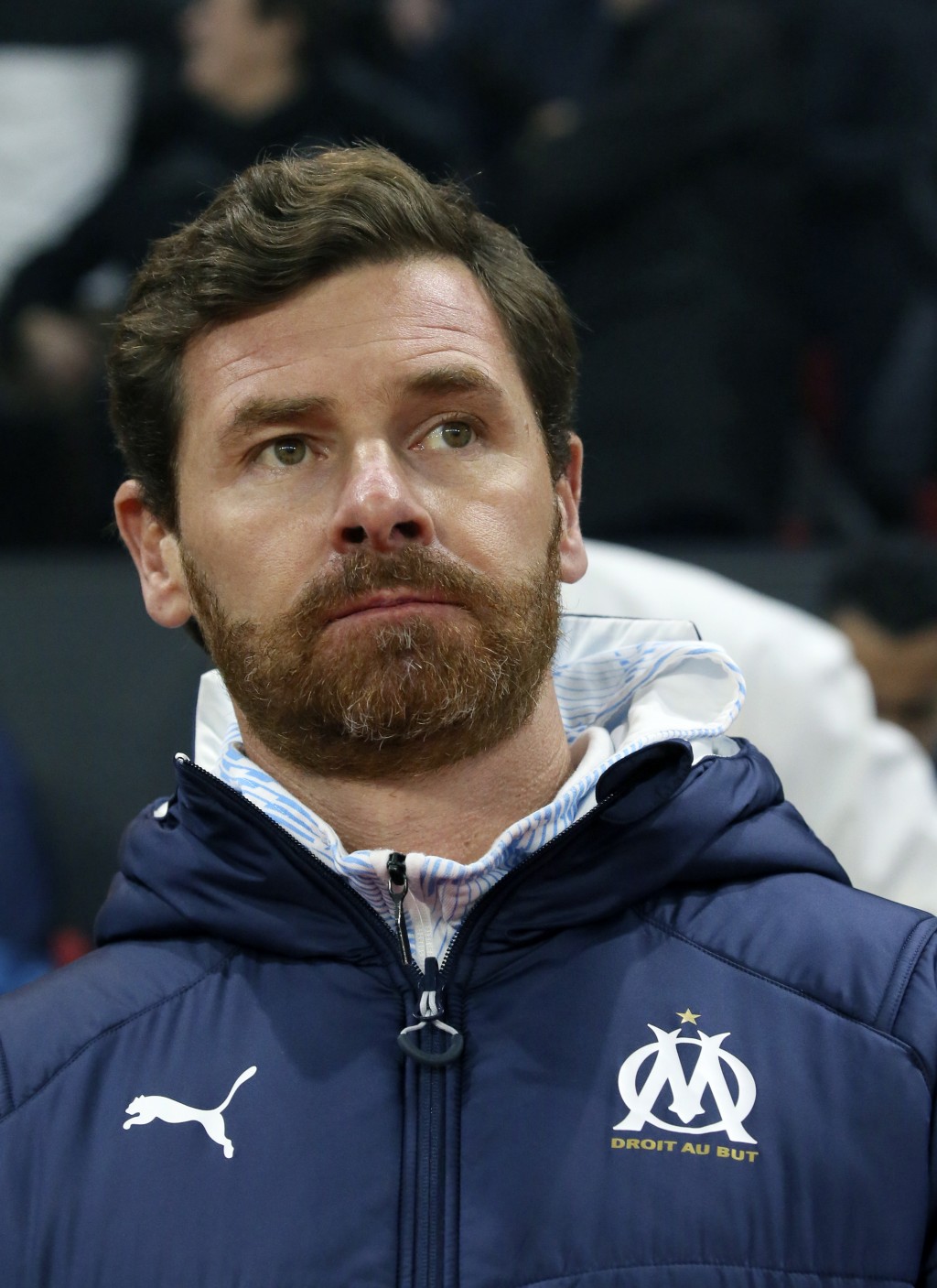 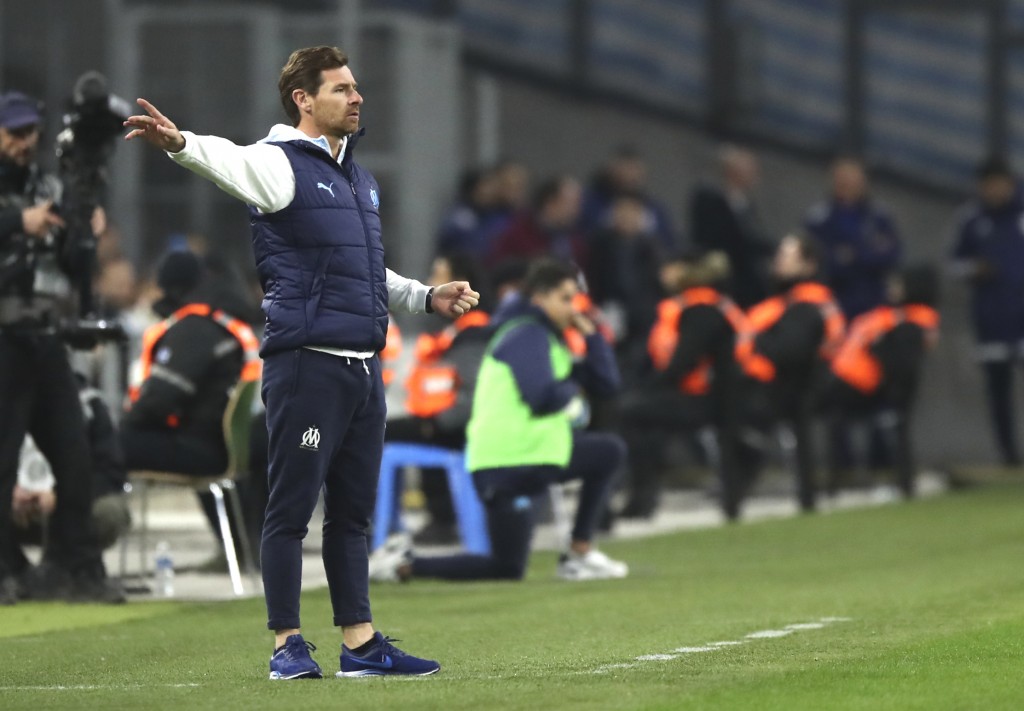 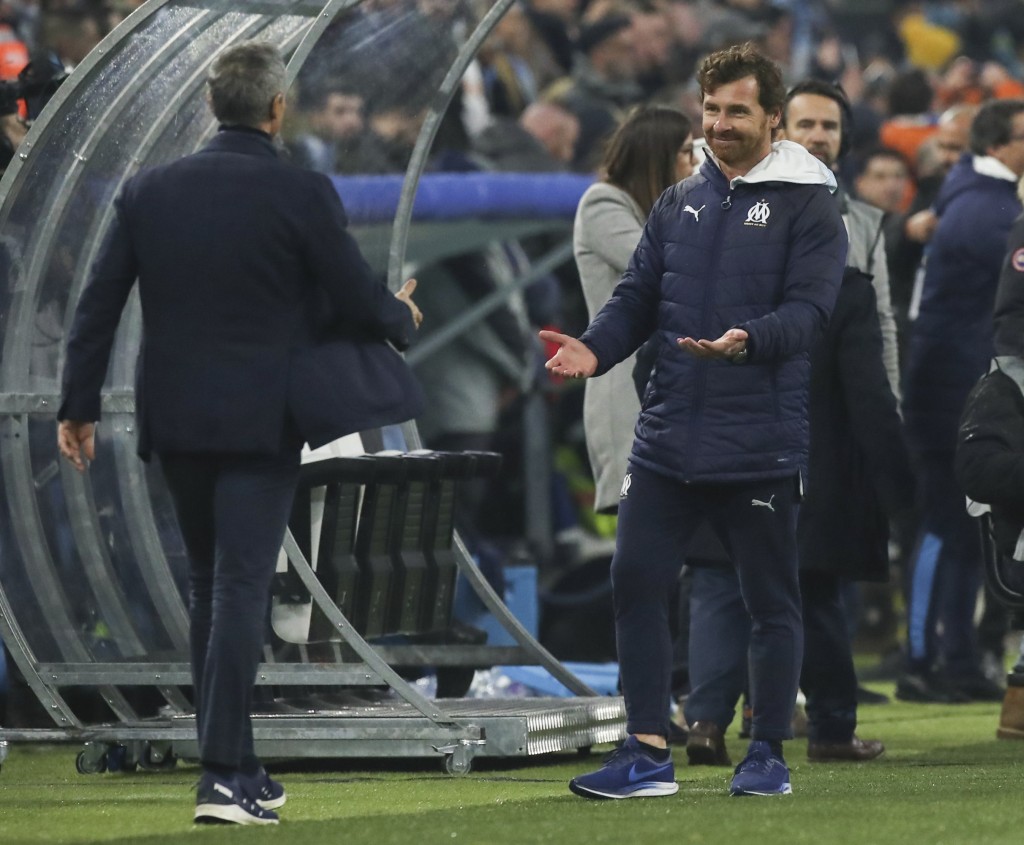 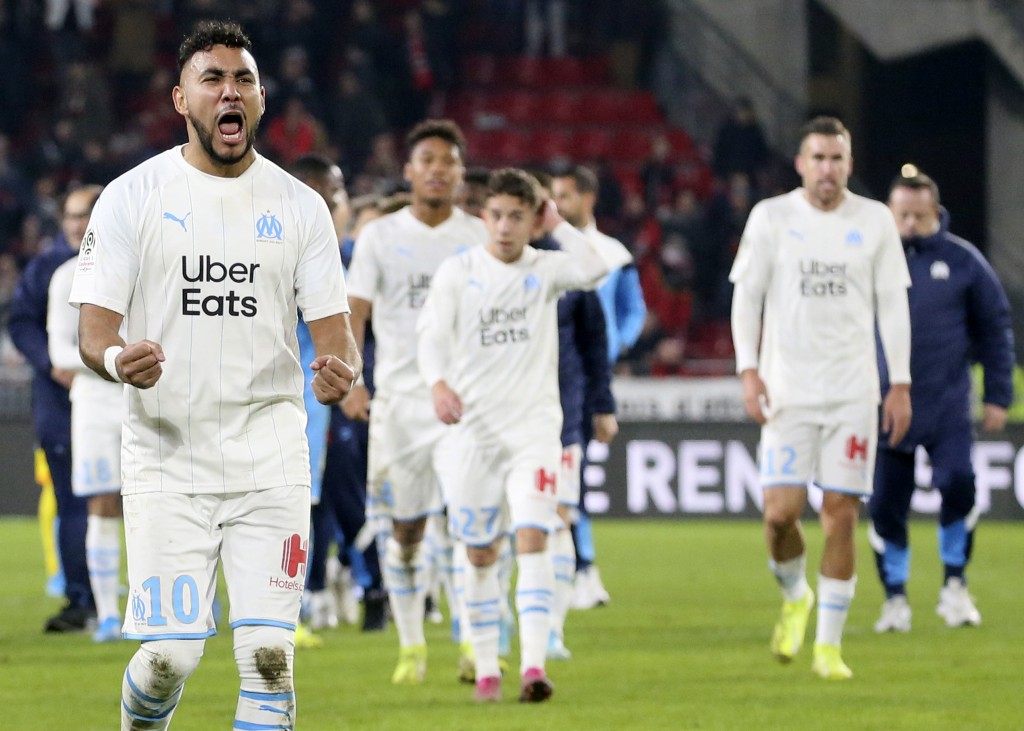 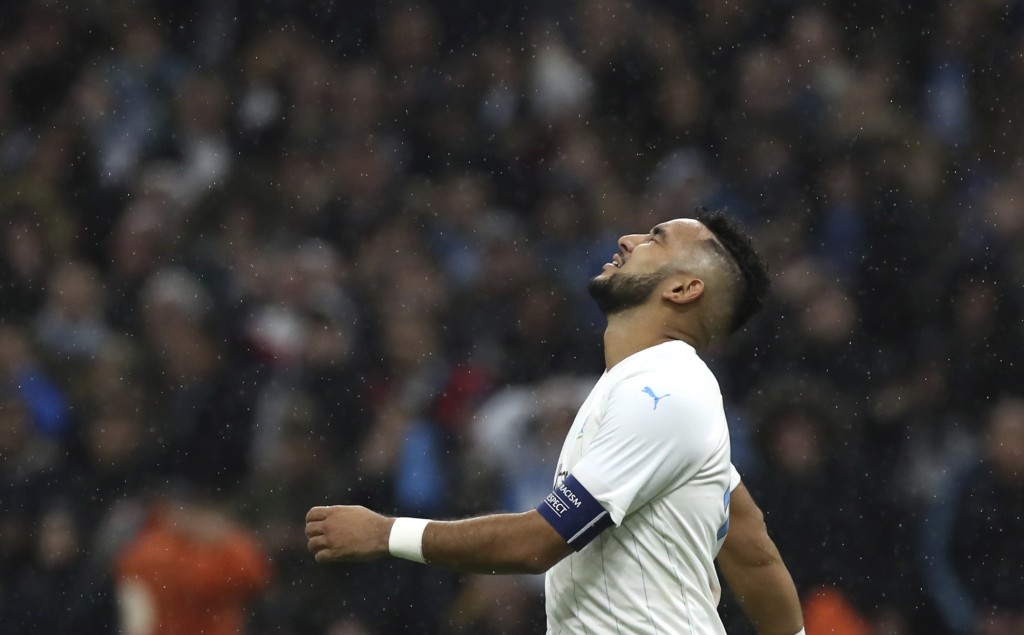 Marseille coach André Villas-Boas stared hard at the reporter asking him whether he is considering his future at the club.

“I want to answer honestly but I can't,“ said the Portuguese coach, who has transformed the club in his first season in charge.

Just as things were looking up for Marseille — with the team in second place in the French league and on a 10-game unbeaten run — turmoil threatens to return to a notoriously volatile club.

Under Villas-Boas, who formerly coached Chelsea and Tottenham in the Premier League, the players are showing much more tactical discipline and team spirit than they did last season under Rudi Garcia.

They proved that last Friday, grinding out a 1-0 win at third-place Rennes in a highly physical encounter where they dug deep before grabbing a late winning goal.

But the club made a decision behind the scenes which has reportedly irked Villas-Boas.

The tension relates to the recent arrival of Paul Aldridge as an adviser to club president Jacques-Henri Eyraud. That does not sit well with Villas-Boas because Aldridge is regarded as a specialist in helping sell players to Premier League clubs.

It has set alarm bells ringing for Villas-Boas since there are still two weeks left to go in the January transfer window. Also, Villas-Boas has close ties with Andoni Zubizarreta — Marseille's sporting director, whose role is seemingly hampered by Aldridge's arrival.

Ultimately, players could be sold this month for a better price since the club is doing well on the field. Off the field, Marseille is under threat from Financial Fair Play, and was ordered to pay UEFA 2 million euros ($2.24 million) in June for breaking rules on player transfers and wages.

An agreement was also reached to withhold a further 4 million euros ($4.48 million) in prize money if financial targets are missed through June 2023, and Marseille is allowed a maximum break-even deficit of 30 million euros ($33.7 million) this season.

Marseille desperately needs to qualify for the Champions League to generate cash, yet still needs to further balance the books by selling. Villas-Boas said he understood that when he took charge, but anticipated it would happen at the end of the season rather than halfway through a successful-looking campaign.

Former Marseille forward Christophe Dugarry criticized Eyraud for bringing in Aldridge, he said, behind Villas-Boas's back.

“Eyraud should have spoken about it with his coach,” Dugarry said on RMC radio. “He's bringing in someone who is coming to sell players that Villas-Boas does not want to sell. Obviously he's going to react badly.”

Even if Marseille does qualify for the Champions League it could not have much ambition with a weakened squad. Given that the club's priority appears geared to selling, the reporter thus asked if Villas-Boas was questioning his future.

Villas-Boas responded to the next question by clearly hinting he could easily walk away.

He also urged Marseille not to part ways with Zubizarreta, who has been under pressure in his role.

“I came here for the greatness of the club, and for Zubizarreta,“ Villas-Boas said. “My future is closely linked to his future.“

Marseille is the only French club to have won the Champions League, in 1993, but is lagging behind traditional rival Paris Saint-Germain. The club's notoriously volatile fans turned on Garcia last season, when the team finished a disappointing fifth — 30 points behind PSG.

The club might therefore be more appreciative of the work Villas-Boas has done.

“We've done something in six months which has given stability to one of the most unstable clubs in the world, from an emotional point of view,“ Villas-Boas said. “If we've achieved something, it's this stability.“