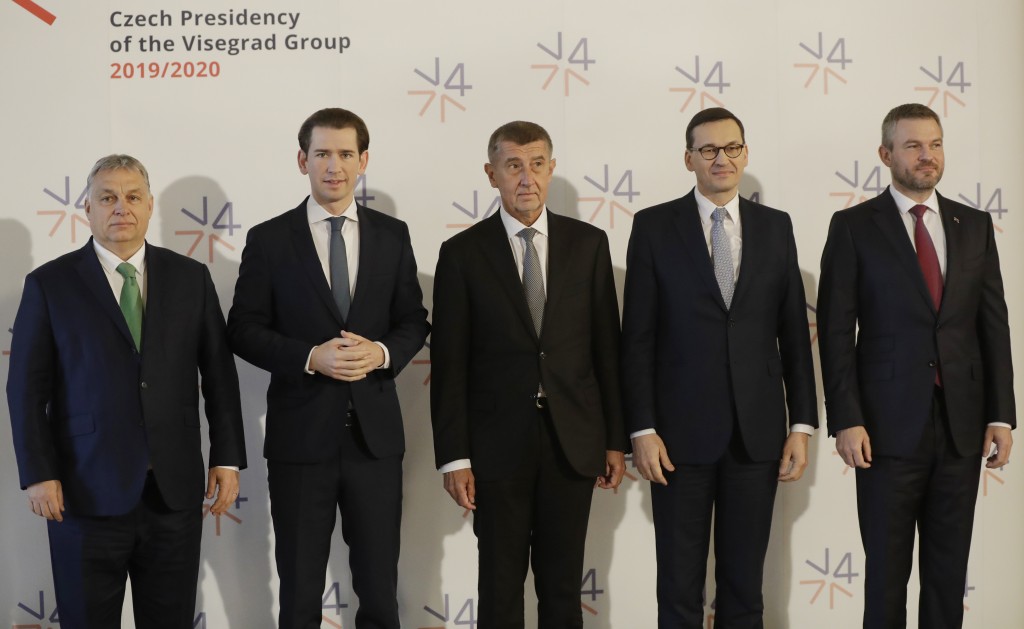 After meeting the prime ministers of the Czech Republic, Hungary, Poland and Slovakia in Prague, Kurz said: “It is important for Austria to support renewable resources but not nuclear energy.”

Kurz, whose country decided to be nuclear-free many years ago, said that to use money from the planned 1 trillion-euro ($1.1 trillion) program of investment toward making the EU's economy more environmentally friendly would be a step in the wrong direction.

Kurz was making his first foreign trip after he was sworn in as Austria's chancellor earlier in January to lead a coalition government of his center-right People's Party and the Greens.

The Czech Republic, Slovakia and Hungary rely heavily on nuclear energy and are working to expand their nuclear programs to reduce emissions, something Austria strictly opposes. Poland remains heavily reliant on coal.