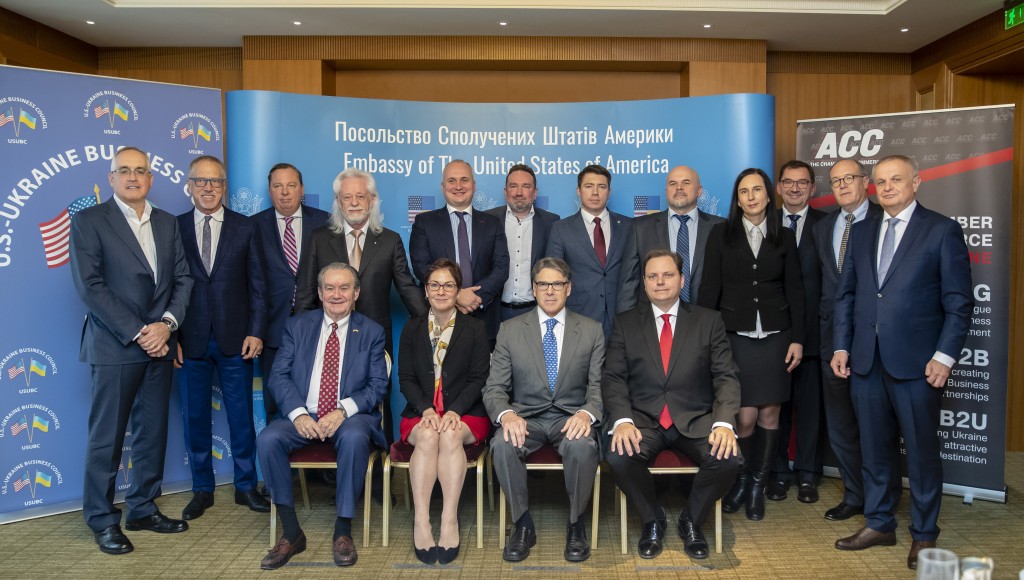 KYIV, Ukraine (AP) — Ukrainian police say they have opened an investigation into the possibility that the former U.S. ambassador came under illegal surveillance before she was recalled from her post.

The announcement Thursday came two days after Democratic lawmakers in the United States released a trove of documents that showed Lev Parnas, an associate of President Donald Trump's personal lawyer, communicating about the removal of Marie Yovanovitch as the ambassador to Ukraine.

The Ukrainian Interior Ministry, which runs the police forces, said in a statement that Ukrainian police “are not interfering in the internal political affairs of the United States.”

"However, the published messages contain facts of possible violations of Ukrainian law and of the Vienna Convention on diplomatic relations, which protect the rights of diplomats on the territory of another state,” the statement continued.

The Interior Ministry also said it has invited the FBI to take part in the investigation.

In another move touching on the Trump impeachment, Ukraine said it was opening an investigation into reports that Russian hackers gained access to computers of the Ukrainian gas company Burisma.

Hunter Biden, the son of Trump opponent and former U.S. vice president Joe Biden, was on the board of that company. The impeachment inquiry began with allegations that Trump, had tried to pressure Ukrainian President Volodymyr Zelenskiy into investigating Burisma by withholding promised military aid.