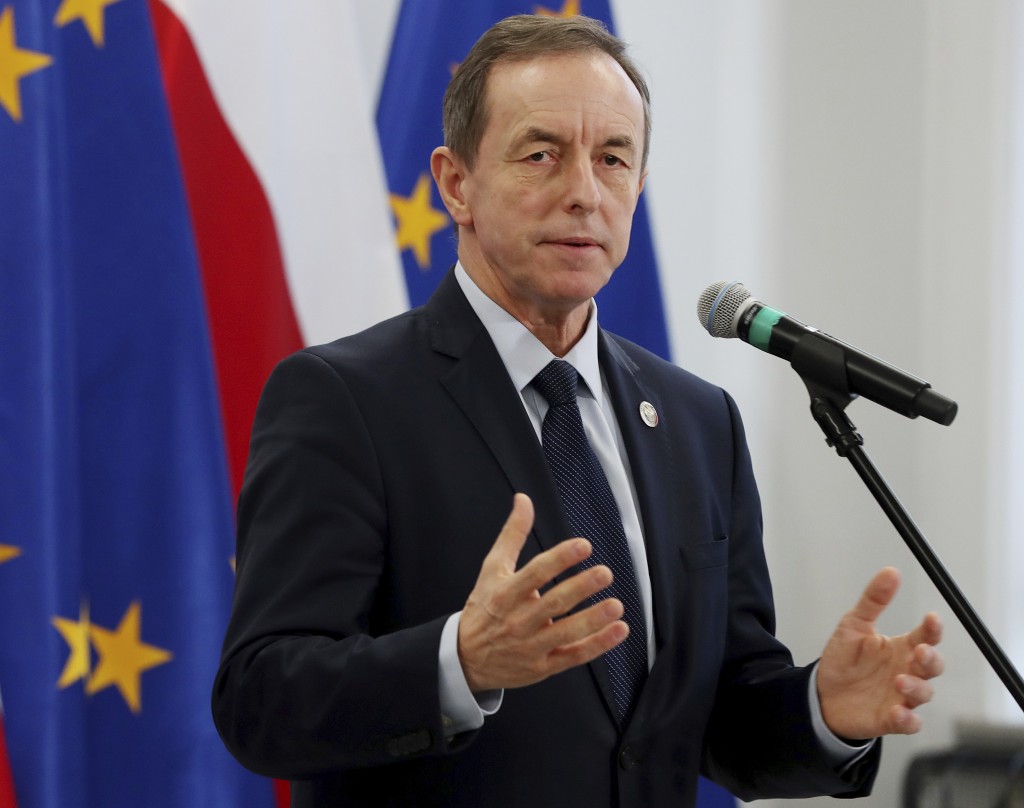 In an urgent opinion issued Thursday, the Council of Europe's Venice Commission advised against the law's enactment and for lawmakers to find other ways of dealing with judges who might be overly political.

The commission's experts were in Warsaw last week for talks on the draft law.

Legislation approved by the lower house of Poland's parliament allows the government to punish judges for criticizing its policies or making political statements.

The Senate is now debating the bill. The opposition has a slight majority in the Senate, but the upper chamber only has the power to point out shortcomings of pending laws and delay their adoption.

Poland's right-wing ruling party proposed what critics are calling the “muzzle law.” The Law and Justice party argues that the legislation respects democratic norms and is intended to prevent “anarchy” among judges, some of whom are critical of changes the party has made to the justice system.

“While acknowledging the difficult situation that the legal order faces in Poland since the controversial reform in 2017, the Venice Commission recommends that the Polish Parliament does not implement the proposed amendments and finds other solutions ," the commission said in a statement Thursday.