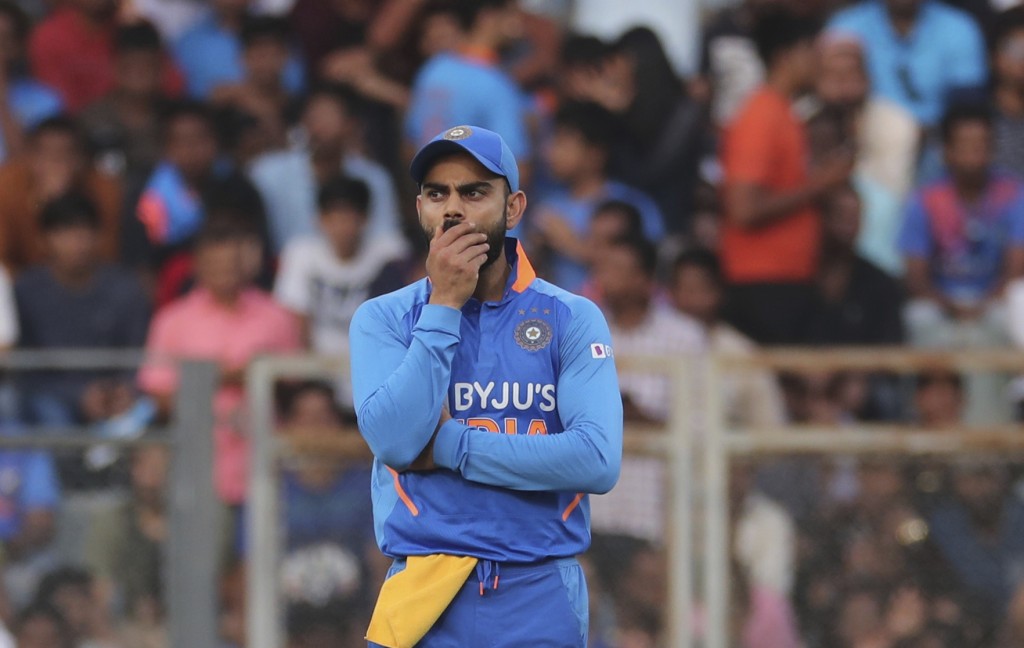 Dhoni has not played international cricket since the World Cup last year, but coach Ravi Shastri recently said the wicketkeeper-batsman could be in contention for the T20 World Cup in Australia this year if he performs well in the Indian Premier League.

Captain Virat Kohli, Rohit Sharma, and Jasprit Bumrah were given contracts of 70 million Indian rupees (about $980,000) and were placed in the A+ grade by the Board of Control for Cricket in India. The contracts are from October 2019 to September 2020.