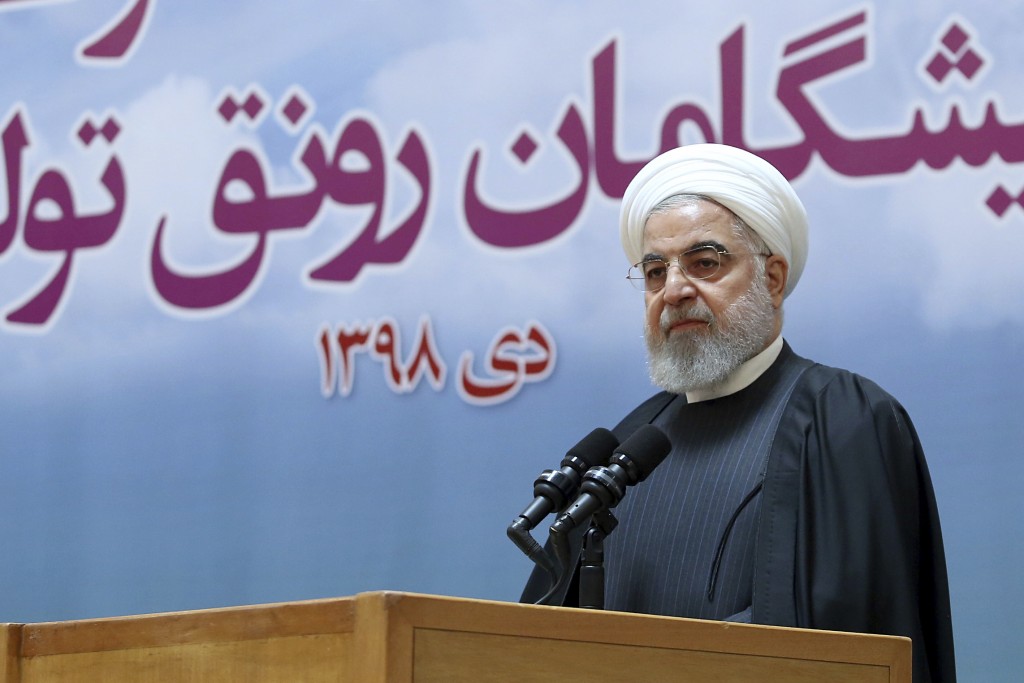 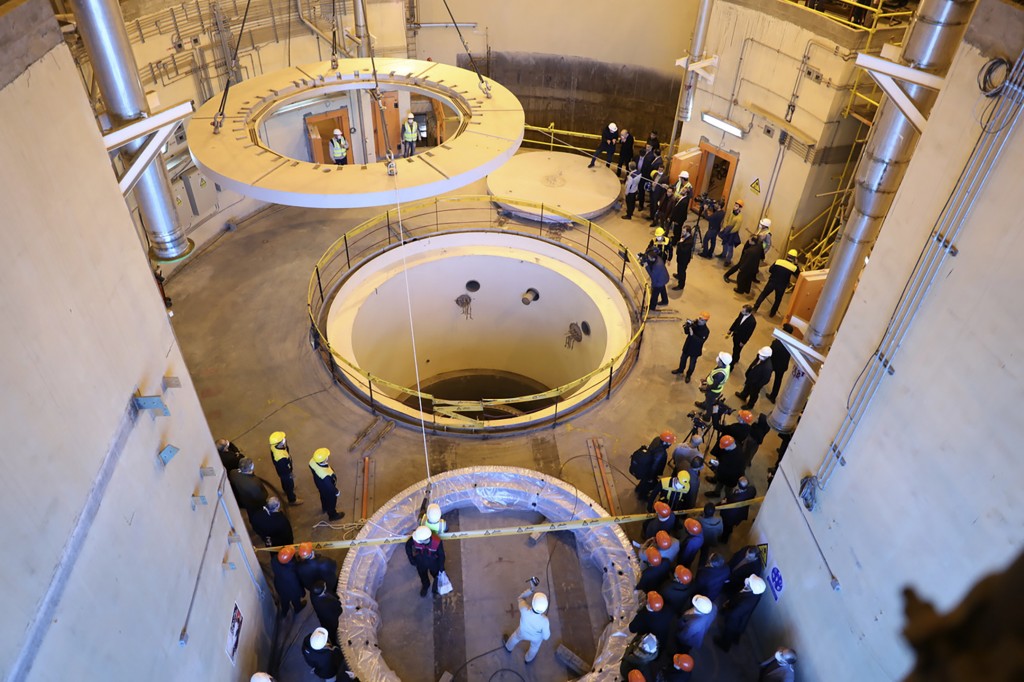 TEHRAN, Iran (AP) — Iran's president said Thursday that there is “no limit” to the country's enrichment of uranium following its decision to abandon its commitments under the 2015 nuclear deal in response to the killing of its top general in a U.S. airstrike.

In a speech before the heads of banks, Rouhani said the nuclear program is in a “better situation” than it was before the nuclear agreement with world powers.

President Donald Trump withdrew from the nuclear agreement in May 2018, in part because it did not address Iran's support for armed groups across the region and its ballistic missile program. The U.S. has since imposed “maximum” sanctions on Iran's economy.

Iran continued to abide by the agreement until last summer, when it began openly breaching some of its limits, saying it would not be bound by the deal if it saw none of its promised economic benefits. After the Jan. 3 airstrike that killed Gen. Qassem Soleimani, the architect of Iran's regional military operations, it said it would abandon all restrictions in the nuclear deal.

Thus far, however, it has only modestly increased its nuclear activity. In recent months it has boosted its enrichment of uranium to 4.5% — higher than the 3.67% limit set by the agreement but far from the 20% enrichment it was engaged in before the deal. Uranium must be enriched to 90% to be used in a nuclear weapon.

Britain, France and Germany have spent months trying to salvage the deal, but have not found a way to continue trading with Iran amid the tightened U.S. sanctions. Earlier this week, they triggered a dispute mechanism in the nuclear deal to try to bring Iran back into compliance. That process could lead to the snapback of international sanctions.

In his speech before the bankers, Rouhani acknowledged that the sanctions had caused economic pain but said such considerations could not be separated from foreign policy and national security.

He also acknowledged the steadily rising tensions with the United States.