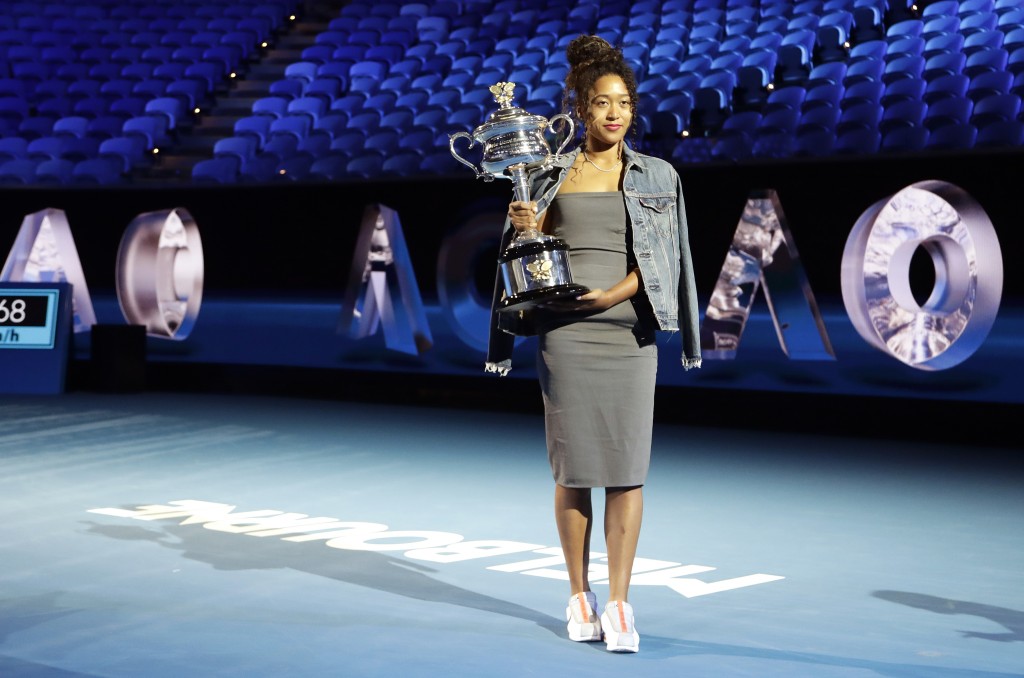 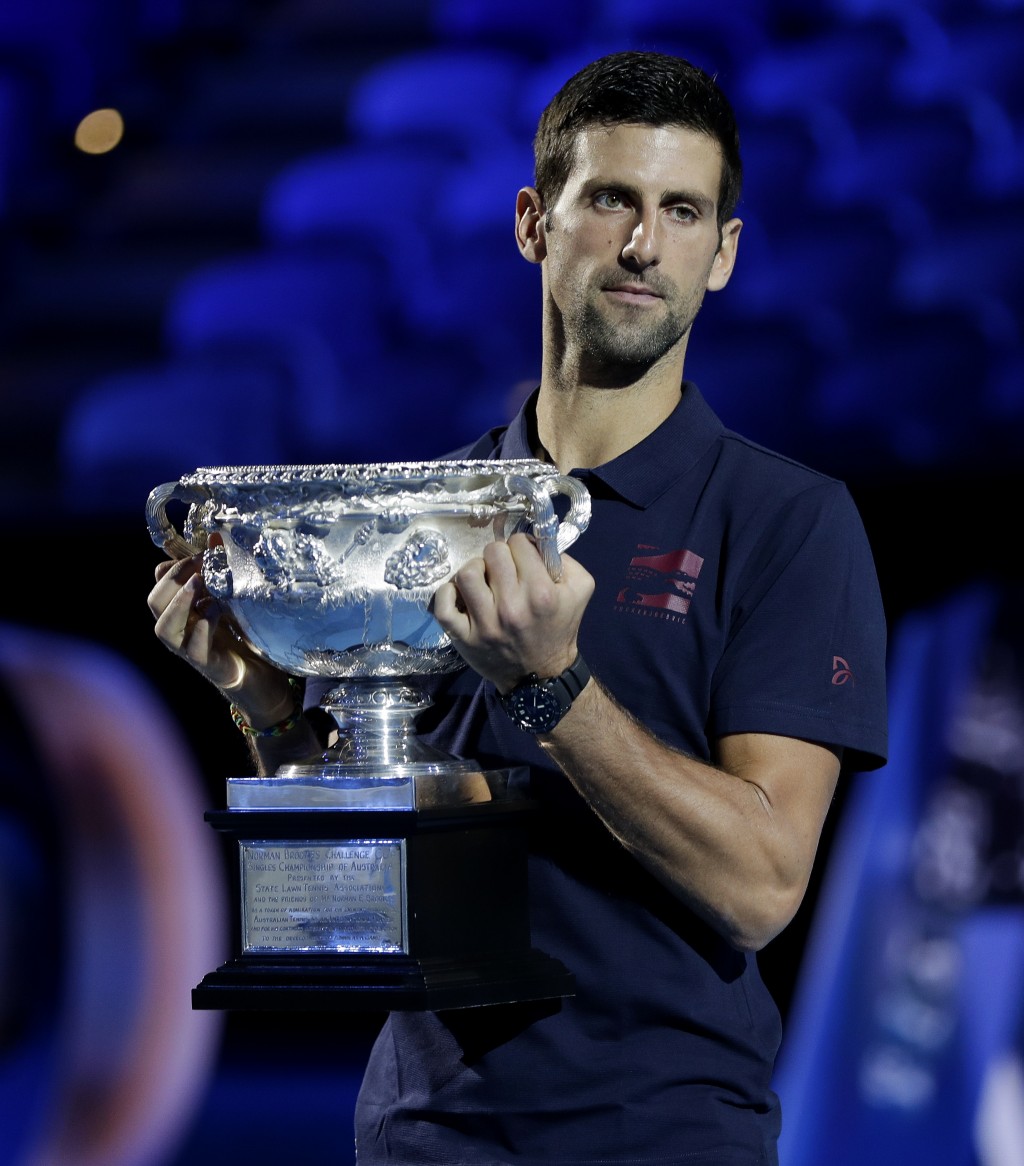 Osaka won her second Grand Slam title in a row by edging Petra Kvitova 7-6 (2), 5-7, 6-4 in the women's final. The victory also allowed Osaka to move atop the WTA rankings for the first time, becoming the first man or woman representing Japan to sit at No. 1. A day later, Djokovic produced a remarkably mistake-free and overpowering performance in the men's final to rout Nadal 6-3, 6-2, 6-3 for a record seventh Australian Open championship and a third consecutive Grand Slam title. "Truly a perfect performance," Djokovic called it.

It turned out Andy Murray didn't walk away from tennis after last year's Australian Open, which was what everyone expected after his tear-filled departure from Melbourne. He wound up having a second hip operation, then coming back to the tour later in 2019. But Murray will not be making a return to Australia in 2020, forced to withdraw this time because of an injury to his pelvis. Others withdrawing because of health issues include reigning U.S. Open champion Bianca Andreescu, 2009 U.S. Open champion Juan Martin del Potro, 2014 U.S. Open runner-up Kei Nishikori, 2016 Olympic champion Monica Puig and top-ranked Australian Alex de Minaur.

1 — Number of tour-level titles Serena Williams has claimed in the three years since she won the 2017 Australian Open while pregnant. Her first trophy as a mother came this month in Auckland, New Zealand. Williams has gone 0-4 in Grand Slam finals since that triumph in Melbourne as she tries to equal Margaret Court with 24 major titles.