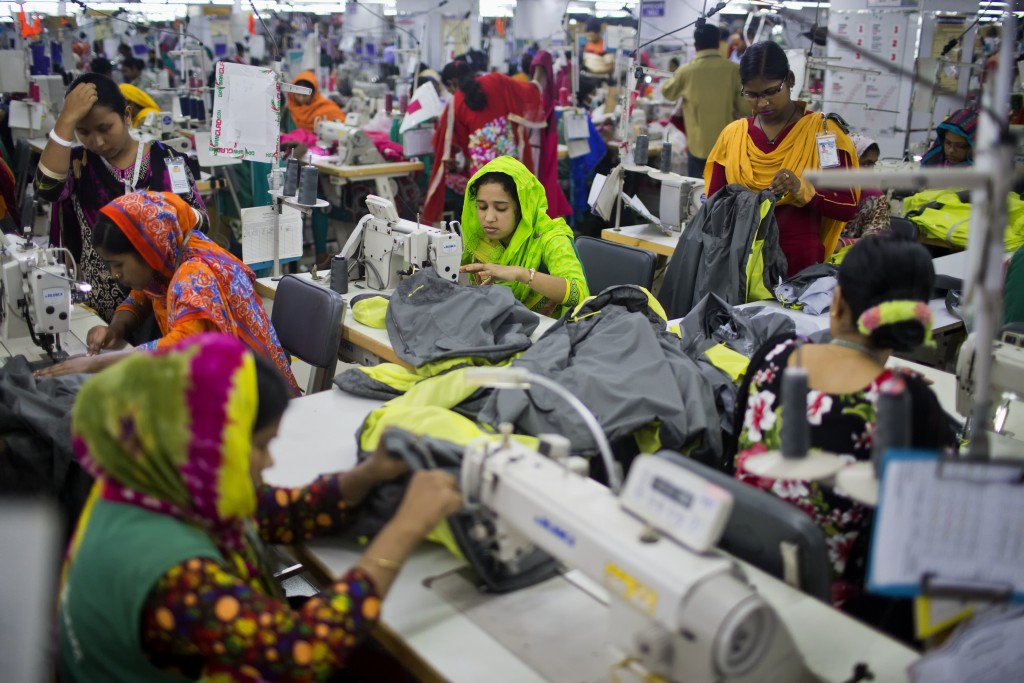 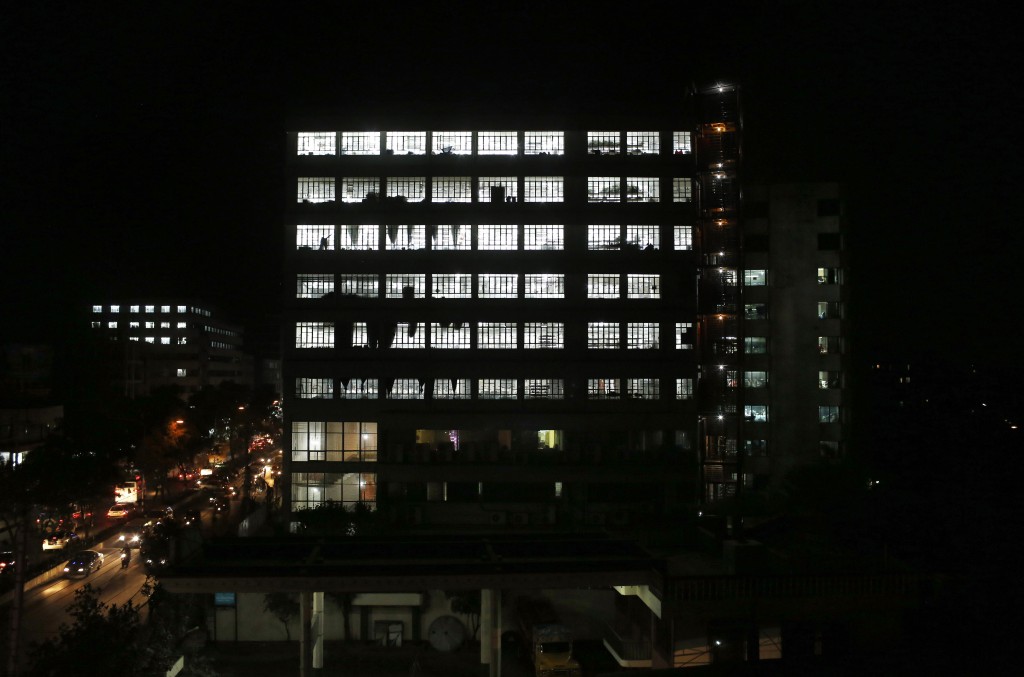 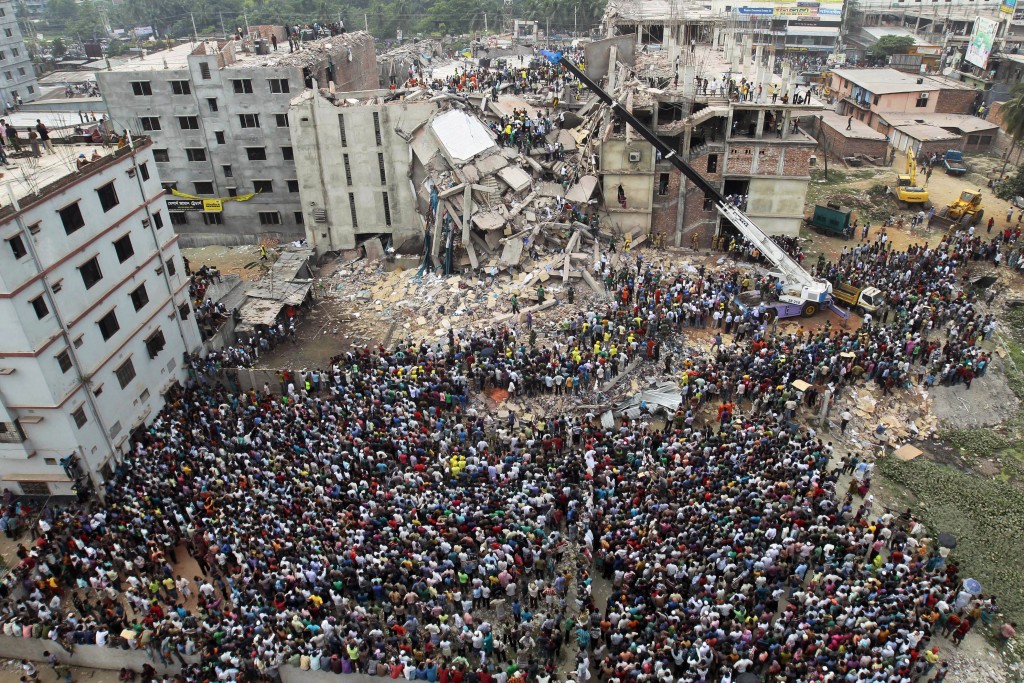 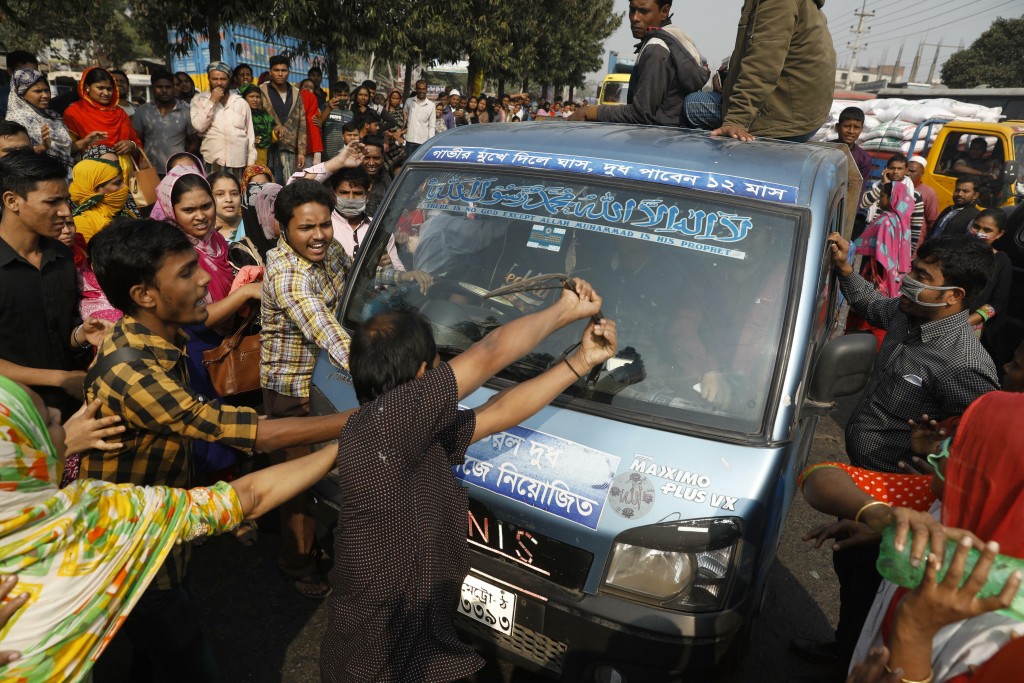 DHAKA, Bangladesh (AP) — A group set up by European clothing brands that has monitored factory safety in Bangladesh for years plans to leave, with its duties being assumed by a local group including unions and industry figures in the world's second-largest garment manufacturer.

The European group and a separate North American group were formed after the collapse of Rana Plaza, a building housing five garment factories that made clothing for international brands. The collapse in 2013 killed at least 1,134 people and was one of several fatal accidents in the country's garment industry that were blamed on safety lapses.

The uproar that followed the collapse prompted about 190 European brands including Marks and Spencer, H&M, Tesco and Carrefour to form the Accord on Fire and Building Safety in Bangladesh.

Accord's departure, which officials said Thursday was planned for May, follows a protracted tussle with garment manufacturers who wanted Bangladesh's government to form a local watch group to monitor the sector.

“Accord will be leaving Bangladesh and we are forming a national collaborative council in which brands, unions and industry will be together to monitor factories,” Rubana Huq, president of the Bangladesh Garment Manufacturers and Exporters Association, told The Associated Press. “We are taking over from Accord all of its resources and will follow their protocols but it will be based on the national context.”

The new council will operate within Bangladesh's regulatory framework and cooperate with the government, a joint statement from the Accord and the BGMEA said Wednesday. “It will retain all health and safety inspections and remediation, safety training and complaints handling functions currently carried out by the Accord,” it said.

The Accord existed alongside another monitoring group for North American brands called Alliance. It left the country on Dec. 31, 2018, as scheduled after inspecting about 1,000 factories.

The Accord’s tenure originally expired in 2018, but the group wanted to stay under some conditions against the will of the government and the garment manufacturers. It went to court and obtained an extension until Feb. 13, 2020.

The manufacturers accused Accord of recommending “unnecessary and repeated” measures that put pressure on the industry. Accord has inspected 1,650 factories so far and recommended remediation work to make them compliant.

Joris Oldenziel, spokesman for the Accord, said Thursday in an email to the AP that the deal “provides the necessary guarantees that the work, key principles and all policies of the Accord will be carried forward and that a sustainable solution has been found to maintain workplace safety in Bangladeshi garment factories.”

He said the new council and the Accord Foundation in Amsterdam would cooperate closely as required for the implementation and management of the legally binding agreement between brands and unions even after leaving Bangladesh.

“Prior to the start of the new council, the BGMEA and the Accord will agree to a plan regarding cooperation between the council and Accord Foundation staff from Amsterdam, in order to ensure that all functions to be assumed by the council and all relevant knowledge and information will be smoothly and fully transferred,” he said.

Bangladesh is the world’s second-largest garment manufacturer after China, annually exporting garments worth about $35 billion, mainly to the United States and Europe. The South Asian country has about 4,500 garment factories employing about 4 million workers, mostly women from rural Bangladesh.