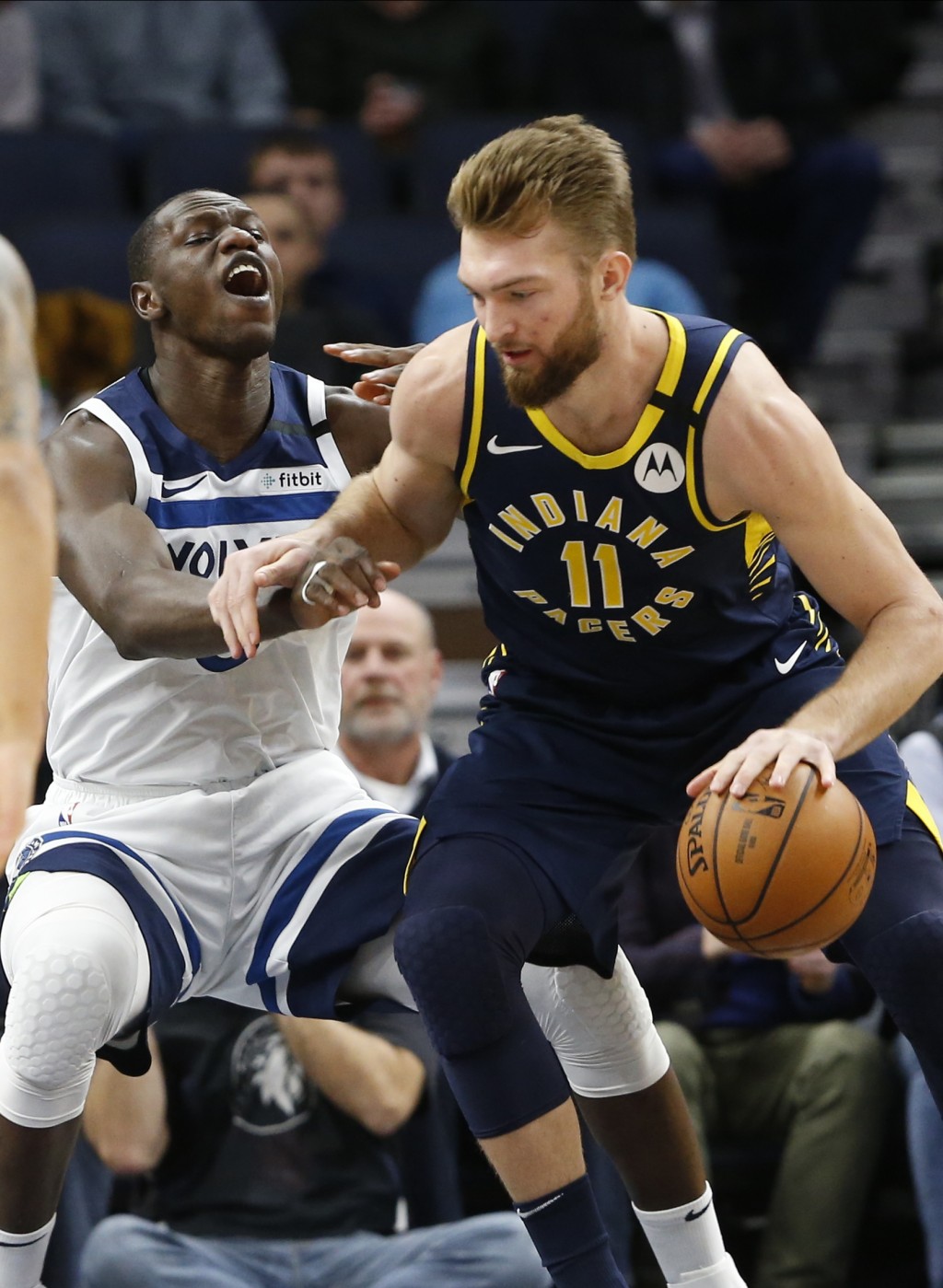 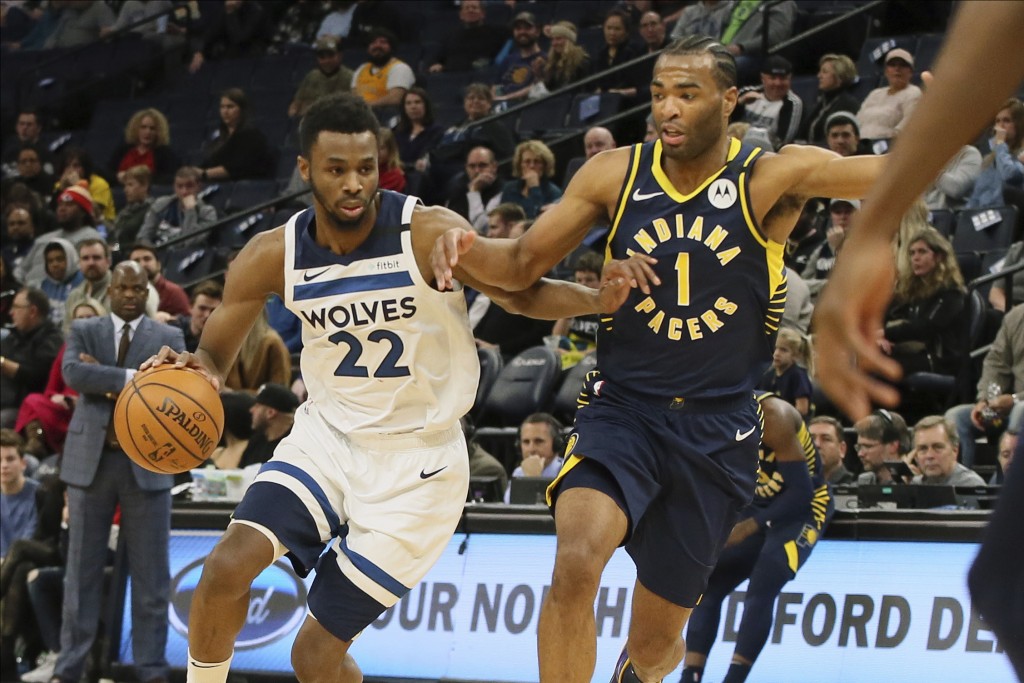 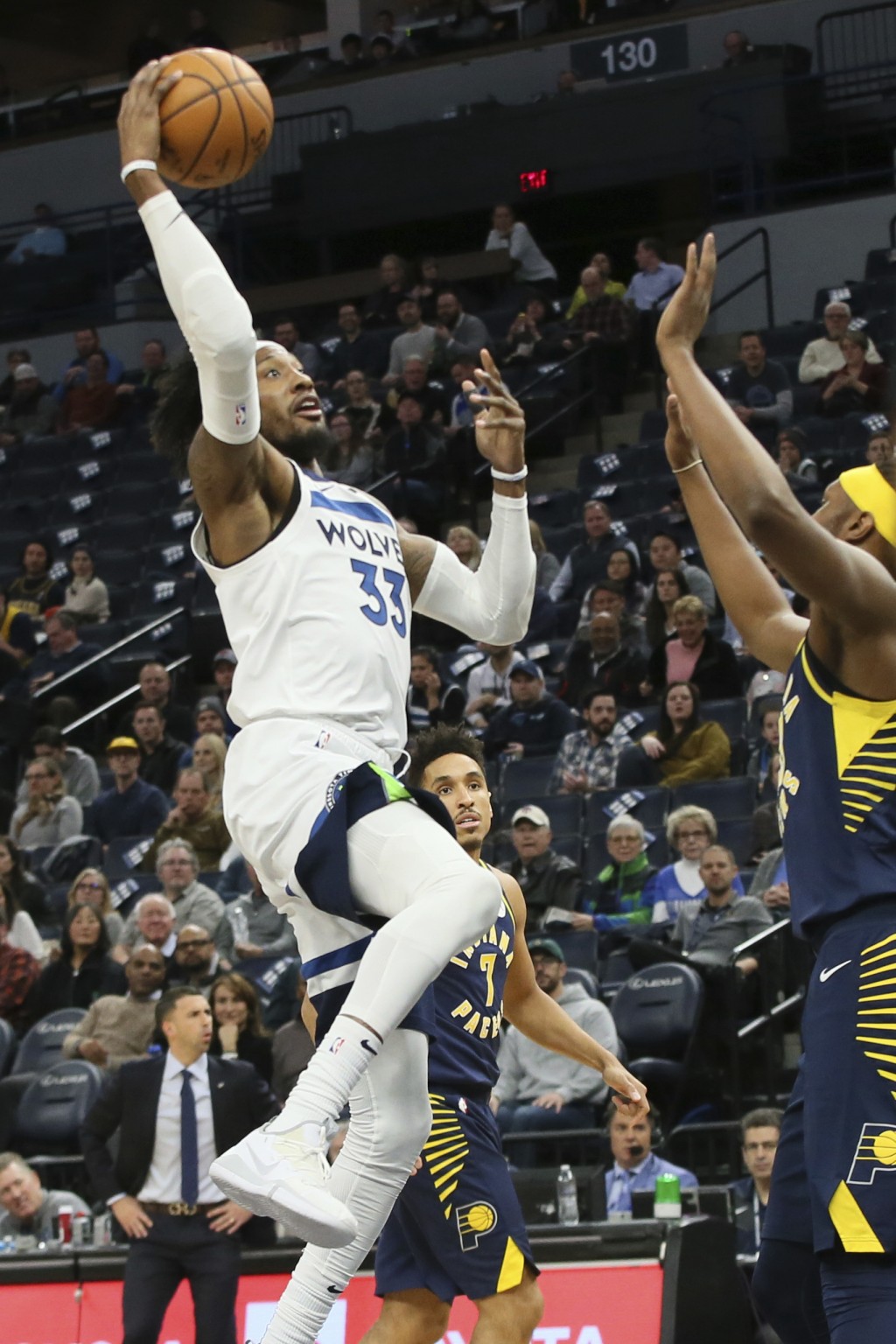 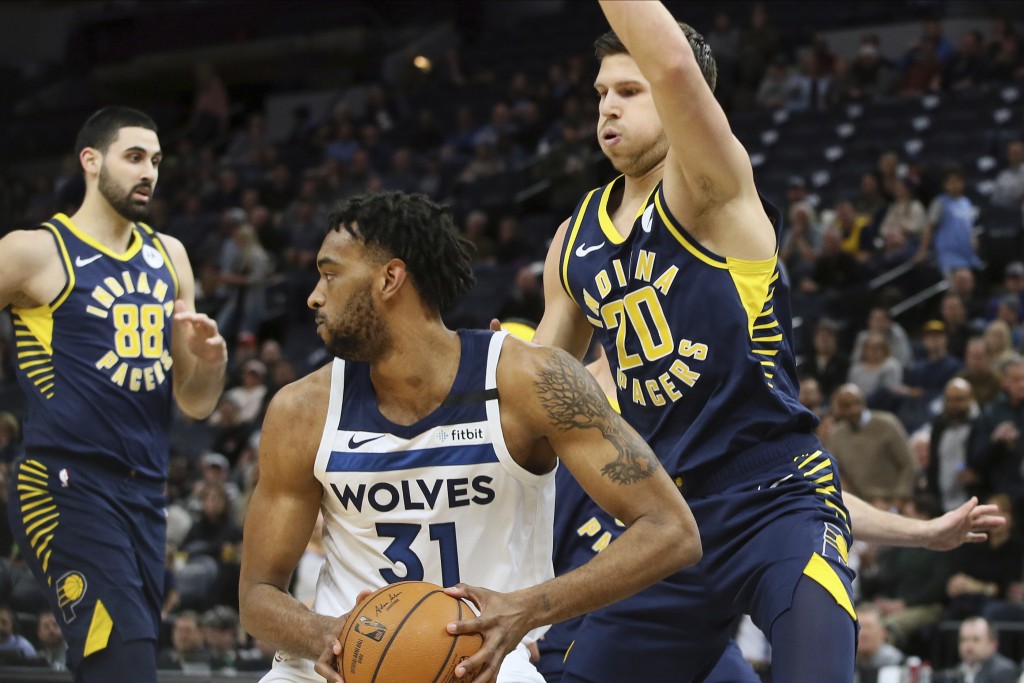 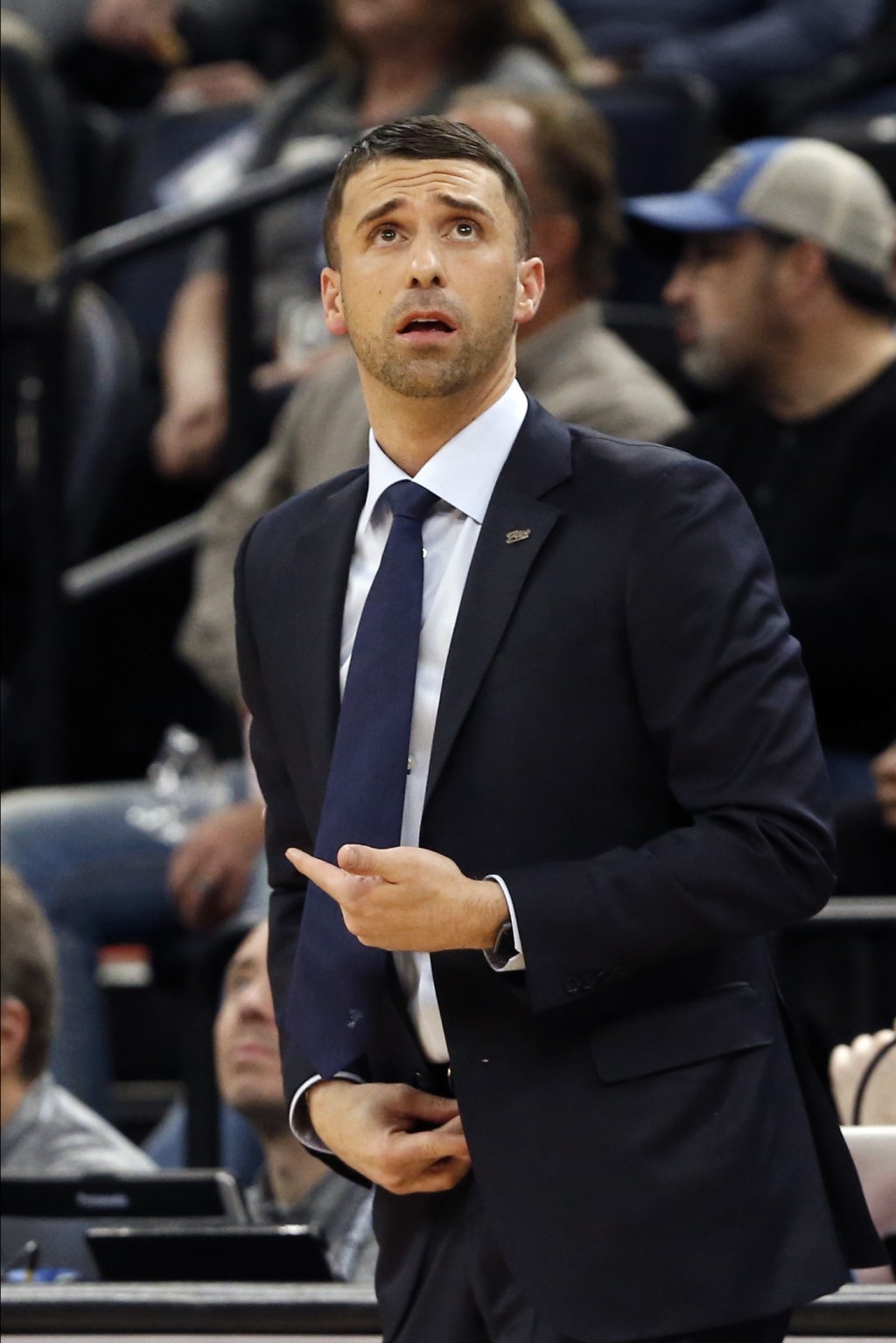 MINNEAPOLIS (AP) — Domantas Sabonis matched a season high with 29 points and added 13 rebounds and six assists to lead the Indiana Pacers to a 104-99 win over the Minnesota Timberwolves on Wednesday night.

Malcolm Brogdon added 21 points and Doug McDermott scored 14 off the bench for the Pacers, who have won three straight games.

Jarrett Culver led Minnesota with 17 points and Gorgui Dieng had 15 points and 11 boards. The Timberwolves have lost three in a row.

Minnesota big man Karl-Anthony Towns missed his 15th straight game with a left knee sprain. A combination of several players matched up on Sabonis struggled early to keep him in check in Towns’ absence.

Sabonis looked poised for a big night offensively after scoring 25 points in the first half. He was quiet after halftime, though, making just one basket in each of the final two quarters. The fourth-year big man didn’t score in the second half until less than a minute remained in the third. Brogdon picked up the scoring burden for much of the half.

Minnesota led by nine in the first half after a basket by Andrew Wiggins. The Timberwolves took a 59-54 lead into halftime but saw that lead momentarily disappear in the third before holding a one-point lead after three.

Culver trimmed Indiana’s lead on consecutive possessions late in the fourth, but Indiana had an answer each time. After a basket by Culver made it a three-point game, Brogdon hit his first 3-pointer of the game to push the lead to six. McDermott scored 10 of his 14 points in the final quarter.

The teams play each other again in two days. Both coaches likened the situation to preparing for a playoff series.

It’s the second time this season the Timberwolves have faced the same team in consecutive games. They also did so in November when they played at Utah before hosting the Jazz two days later.

Pacers: Head coach Nate McMillan successfully challenged an offensive foul called against Sabonis in the first half. After a replay review, the foul was overturned. It would have been Sabonis’ third of the game. … It was the fifth time in his career Sabonis had 25 or more points and 10 or more rebounds in a game.

Timberwolves: Minnesota’s bench outscored Indiana’s reserves 39-26, led by 15 points from Keita Bates-Diop. … Robert Covington led Minnesota with 11 first-half points but didn’t make a basket in the second half until a 3-pointer with 2:24 remaining in the fourth quarter. … Dieng’s double-double was his sixth of the season.