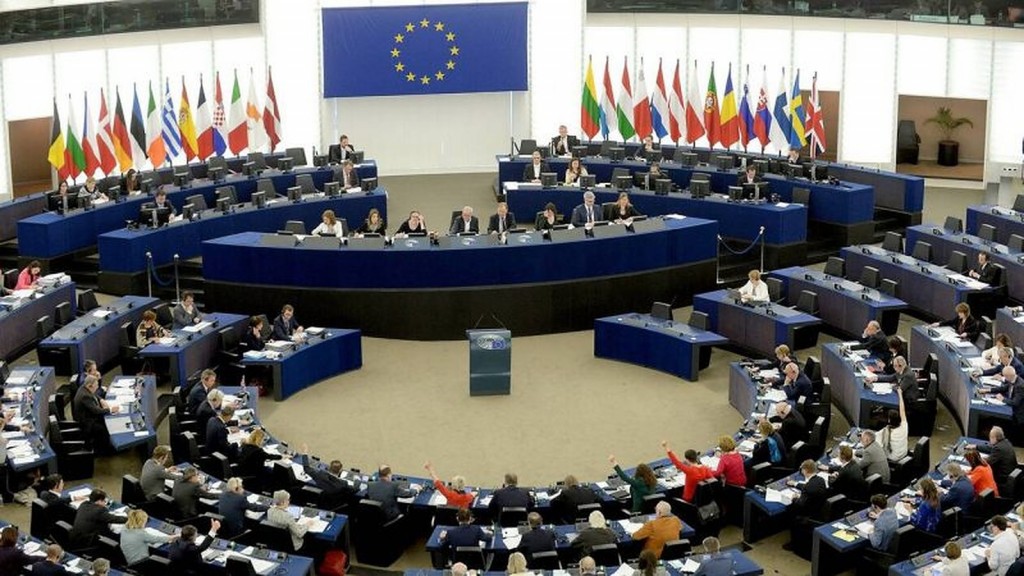 TAIPEI (Taiwan News) — The European Parliament passed two Taiwan-friendly resolutions on Wednesday (Jan. 15) in which it reasserts its support for Taiwan's participation in international organizations and calls for peaceful conflict resolution in the Taiwan Strait and East and South China Seas.

The two resolutions are annual assessments of the EU's Common Foreign and Security Policy as well as its Common Security and Defence Policy, according to CNA.

Taiwan's Ministry of Foreign Affairs (MOFA) said on Thursday (Jan. 16) that the resolutions were first approved by the Parliament's Foreign Affairs Committee last December. They call for strengthened relations with East and Southeast Asia and urge all parties in the East China Sea, South China Sea, and on both sides of the Taiwan Strait to seek peaceful solutions to iron out their disagreements.

In addition to the concerns about regional security problems around Taiwan, the resolutions also raised the issue of the disinformation and cyber attacks "a foreign authoritarian regime" has been using to target other Asian countries' elections, jeopardizing their democratic operations.

The resolutions also include members' expressions of support for Taiwan's meaningful participation in international organizations.

MOFA thanked the Parliament for passing the Taiwan-friendly resolutions and cited MEP Michaela Sojdrova's proposal that the EU and Taiwan boost their partnership in combating illicit foreign meddling in elections.