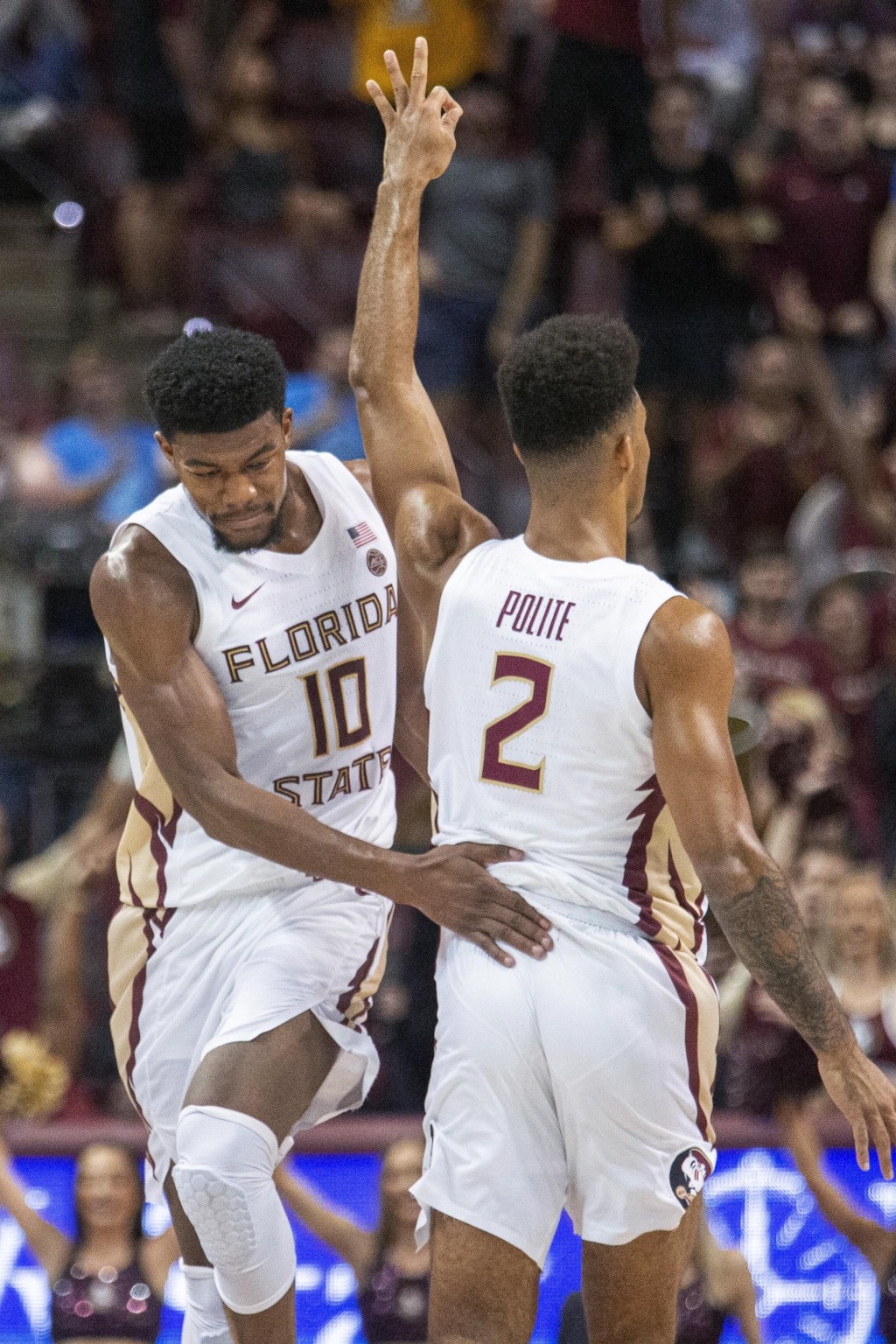 TALLAHASSEE, Fla. (AP) — Devin Vassell scored 18 points, including a 3-pointer and a pair of free throws in the final seconds, and No. 9 Florida State won its eighth straight game, 54-50 over Virginia on Wednesday night.

Virginia: The Cavaliers were undone by their own mistakes as they made 12 shots from the floor but had 11 turnovers in the first half alone.

Florida State: The Seminoles have defeated three ranked teams — then-No. 6 Florida, then-No. 7 Louisville and then No. 16-Tennessee. Virginia fell out of the rankings this week.

Virginia: At Georgia Tech on Saturday.

Florida State: At Miami on Saturday.