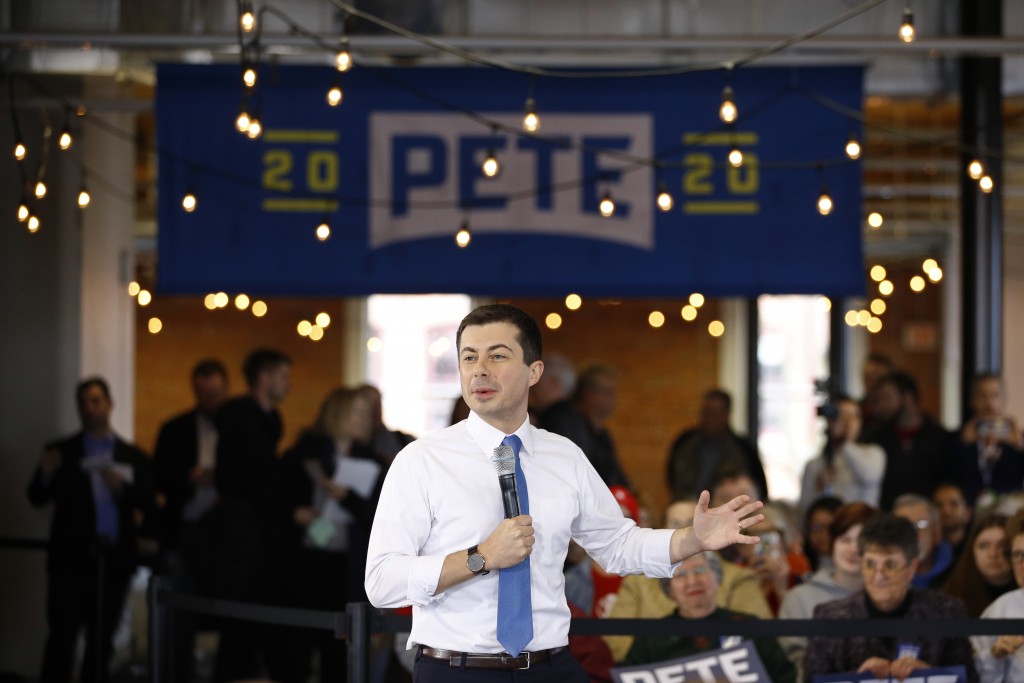 Rep. Annie Kuster announced Wednesday that she was backing the former South Bend, Indiana, mayor for president, saying he had the ability to unite the country and had bold solutions to the country's problems.

“With our country so consumed by division, Pete Buttigieg is the leader who can finally turn the page on the Trump presidency and bring our nation together to usher in a new era where we finally solve our most urgent problems,” Kuster said in a statement. ”Like Barack Obama before him, Pete is young, inspiring, brings fresh ideas to the table, and is motivated to win."

Kuster, who has represented New Hampshire's 2nd Congressional District since 2013, was also named a national campaign co-chair for Buttigieg.

She is the first member of New Hampshire's all-Democratic congressional delegation to make an endorsement for president.

Kuster is scheduled to introduce Buttigieg at a town hall in Concord on Friday morning.