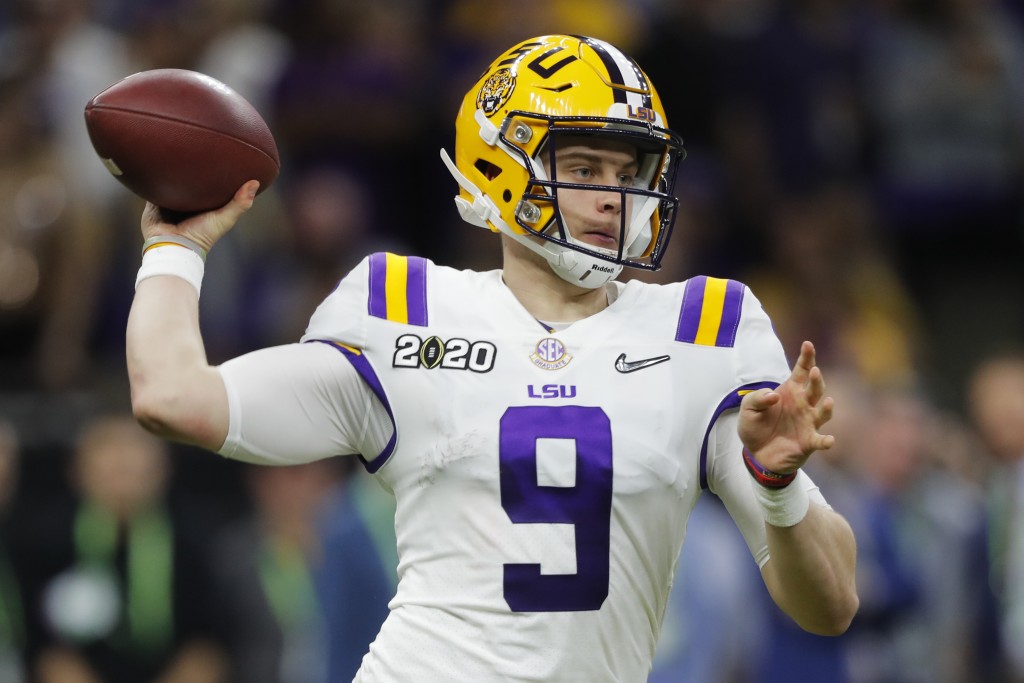 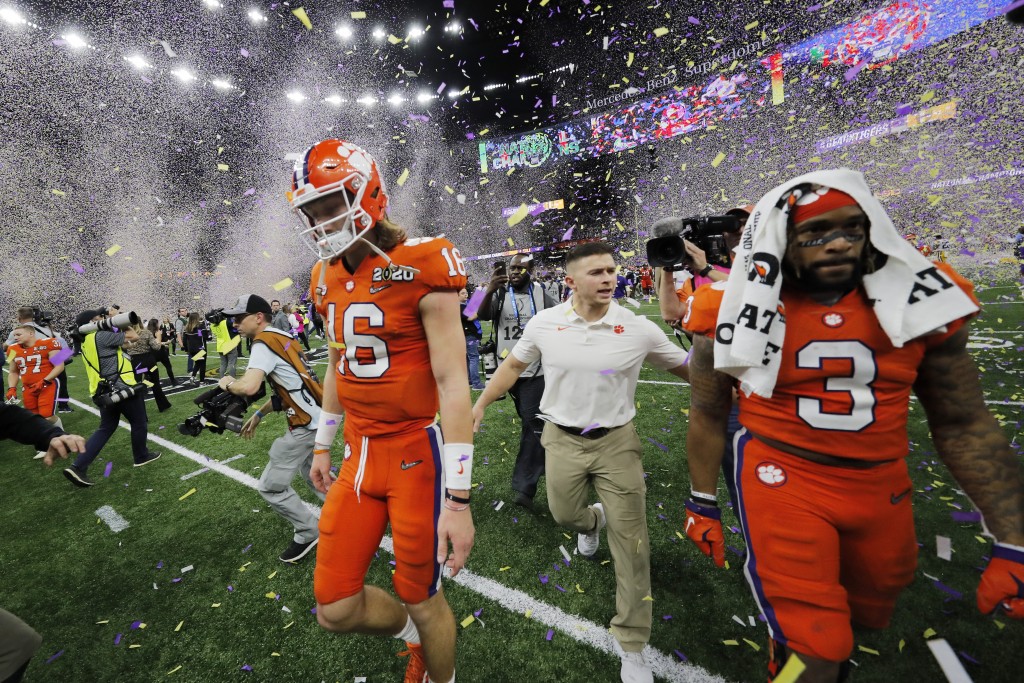 Is LSU an all-time great team? And what did we learn about Trevor Lawrence in his first college loss.

Then it's on to 2020. What will be the story lines likely to define next season? Where does LSU go without Burrow? How does Alabama bounce back from its first season without a playoff appearance?

What coaches have something to prove in 2020?