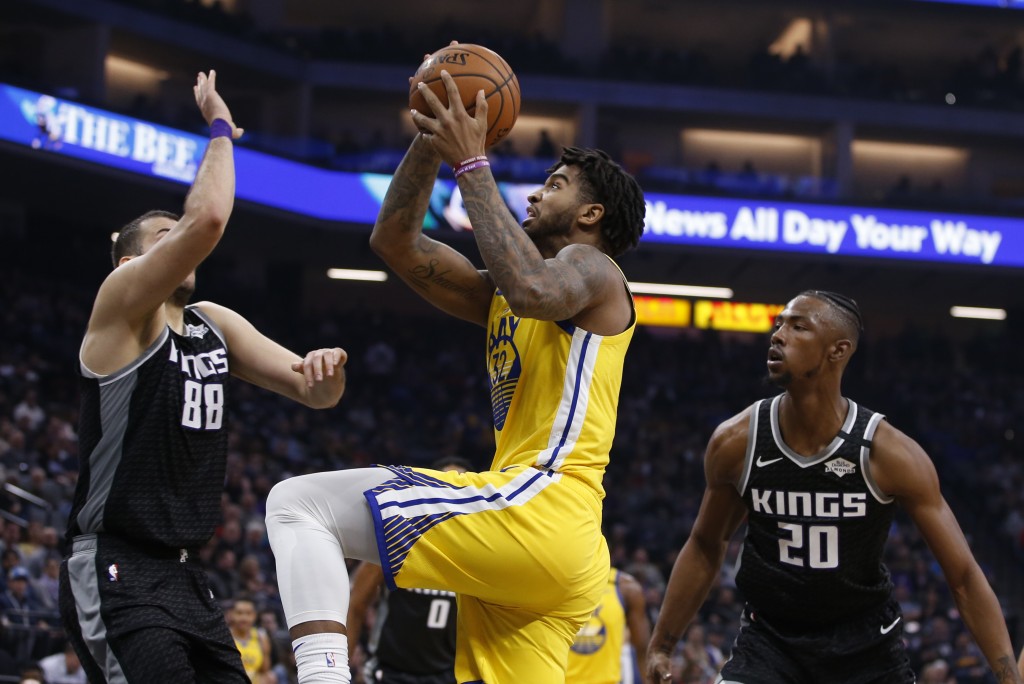 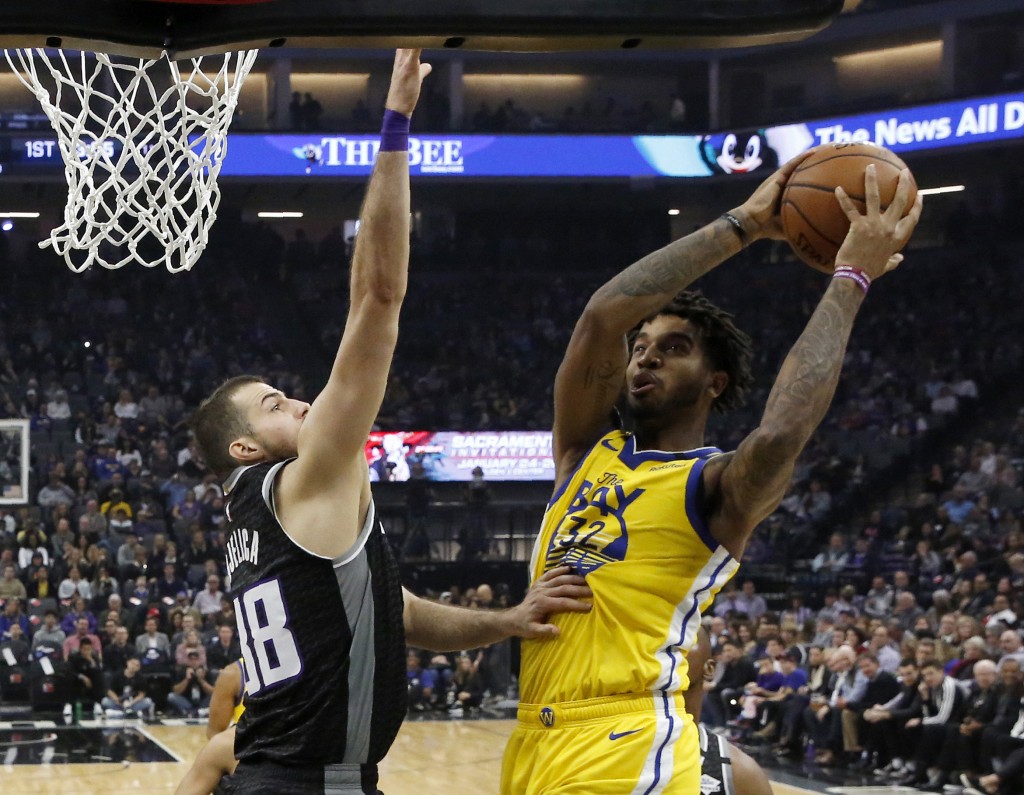 SAN FRANCISCO (AP) — Guard Damion Lee signed a multiyear contract with the Warriors on Wednesday as expected given his time as a two-way player had expired and Golden State wanted to keep him for the remainder of the season.

The team also brought back forward Marquese Chriss as a two-way player after he had been waived to clear room for Lee's promotion. With Lee coming up, that left an open two-way spot and Chriss came through waivers and was available.

The 22-year-old Chriss will split time with the Santa Cruz Warriors of the G League. He has provided a boost for the injury-plagued Warriors after signing as a free agent in late September, averaging 7.4 points, 5.4 rebounds and 1.9 assists in 17.7 minutes over 37 games with three starts.

Coach Steve Kerr was asked before Tuesday's 124-97 home defeat to the Dallas Mavericks whether it surprised him Chriss remained available.

“It did. I guess the one thing that maybe hurt him in terms of not being picked up was the trade deadline coming up and teams wanted to hang on to roster spots and flexibility. That would be my only guess, but we are the beneficiaries of that," Kerr said. “Assuming everything goes cleanly tomorrow, it would be good to get him back and back in the flow.”

The 27-year-old Lee, Golden State star Stephen Curry's brother-in-law, also spent last season as a two-way player. With all the Warriors' injuries this season, he has provided valuable minutes and contributions. He is averaging 12.3 points, 5.3 rebounds and 2.3 assists playing 26.8 minutes over 26 games with 13 starts.