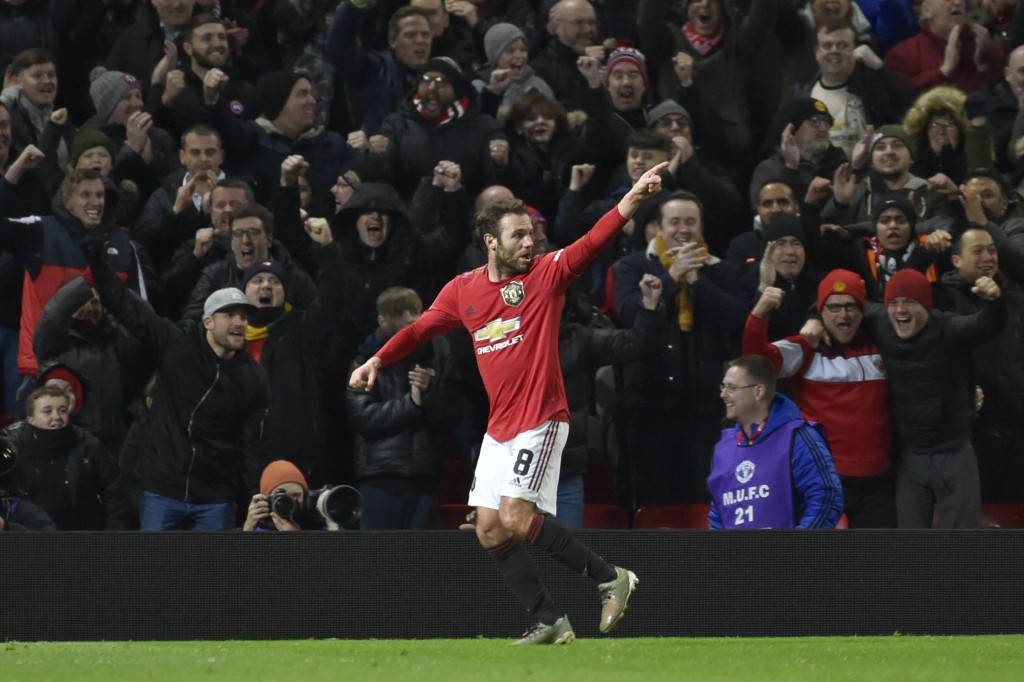 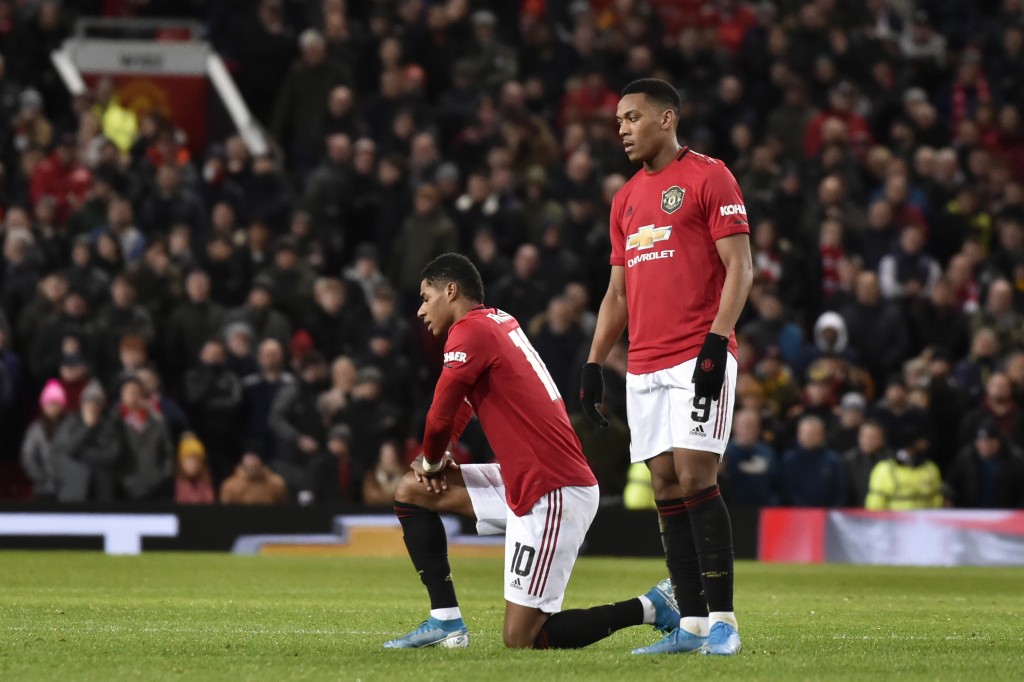 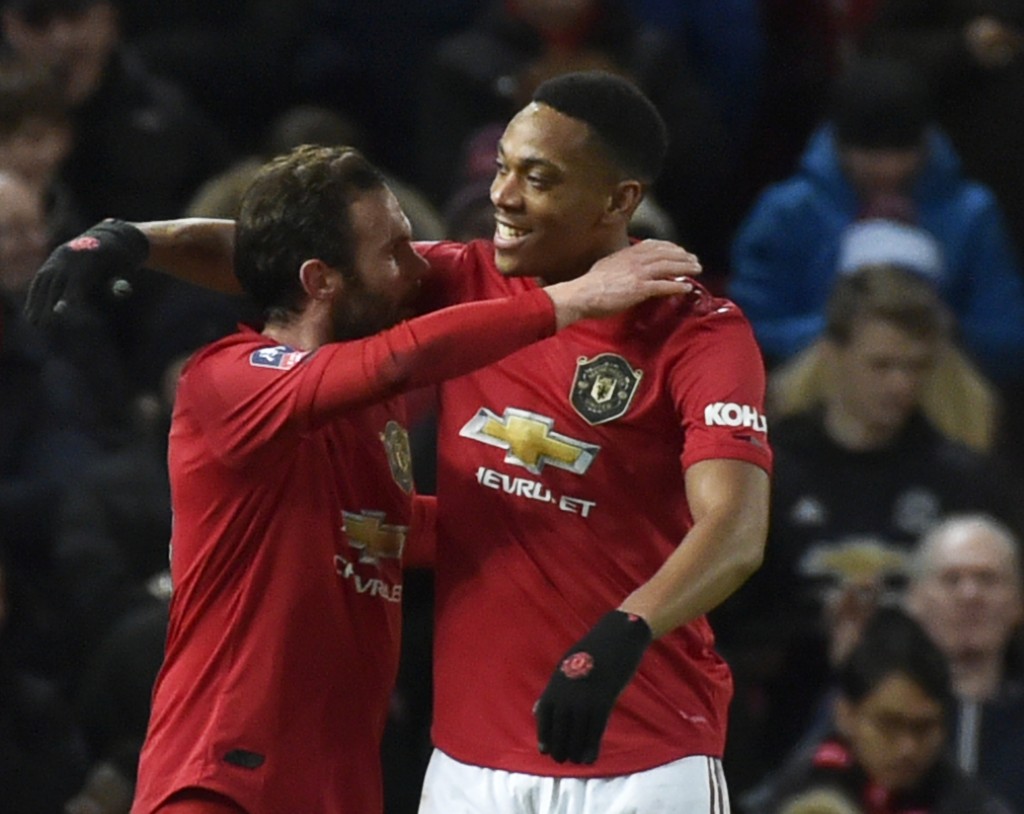 MANCHESTER, England (AP) — Manchester United beat Wolverhampton 1-0 in an FA Cup third-round replay on Wednesday but lost Marcus Rashford to an injury that could force him out of a Premier League match against fierce rival Liverpool at the weekend.

Juan Mata illuminated a dull game by running through unchallenged and producing a deft chip over Wolves goalkeeper John Ruddy in the 67th minute for the only goal at Old Trafford.

The teams drew 0-0 in a match featuring few clear-cut chances at Wolves on Jan. 4, and the replay was hardly much better.

Wolves thought they had scored in the 11th minute through Pedro Neto, only for the strike to be ruled by VAR for a handball against Raul Jimenez in the buildup.

Rashford, who went off with a knock after 58 minutes of United’s 4-0 league win over Norwich on Saturday, was introduced as a 64th-minute substitute but lasted only 16 minutes before hobbling off, appearing to hold the left side of his back or his hip.

United plays Premier League leader Liverpool at Anfield on Sunday in what is traditionally viewed as the biggest game on the English soccer calendar.

United will play either Watford or third-tier Tranmere in the fourth round. Their replay was postponed because of a waterlogged pitch and will be played next week.

Cardiff won 4-3 at Carlisle in the other replay on Wednesday.