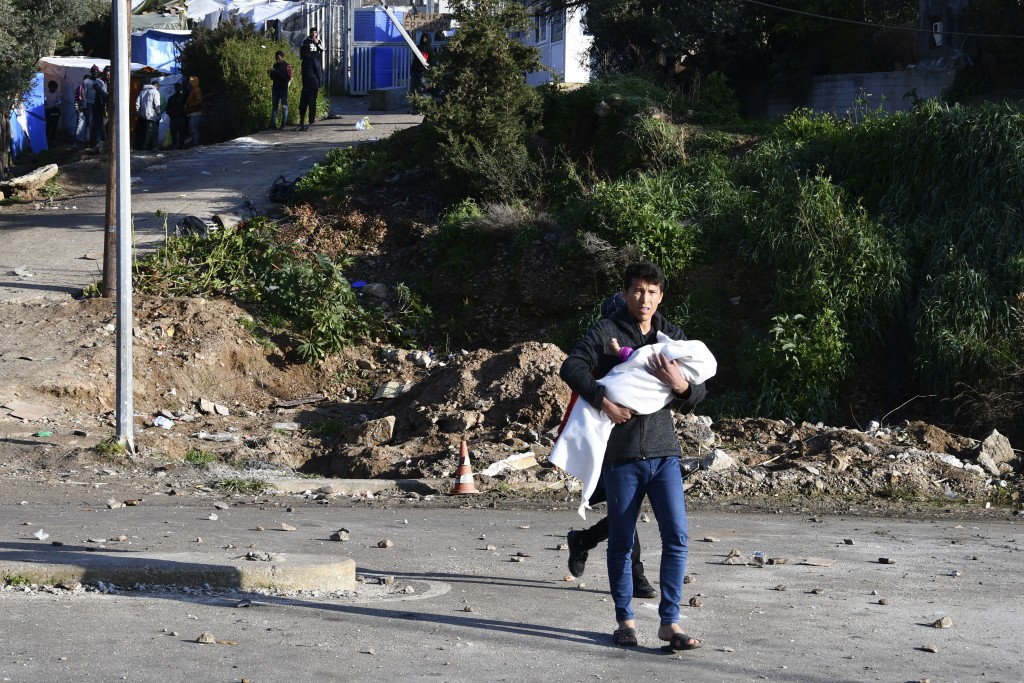 ATHENS, Greece (AP) — Greece's center-right government on Wednesday said it is creating a separate ministry of migration affairs as the country struggles to cope with a high number of arrivals of migrants and refugees from neighboring Turkey.

The government said the ministry was established from a department previously run by the ministry of public order.

Nearly 75,000 migrants and refugees arrived in Greece last year, a 50% increase from the annual total in 2018, according to data from the United Nations Refugee Agency, UNHCR.

More than 80% of last year's arrivals were on Greek islands facing the Turkish coast where severe conditions of overcrowding at migrant camps have worsened over the winter despite government efforts to provide more accommodation space on the mainland.

Notis Mitarachi, a former deputy minister for labor and social affairs, was sworn in Wednesday as the new migration affairs minister.